Biomutant for PS5 and Xbox Series Launching in September 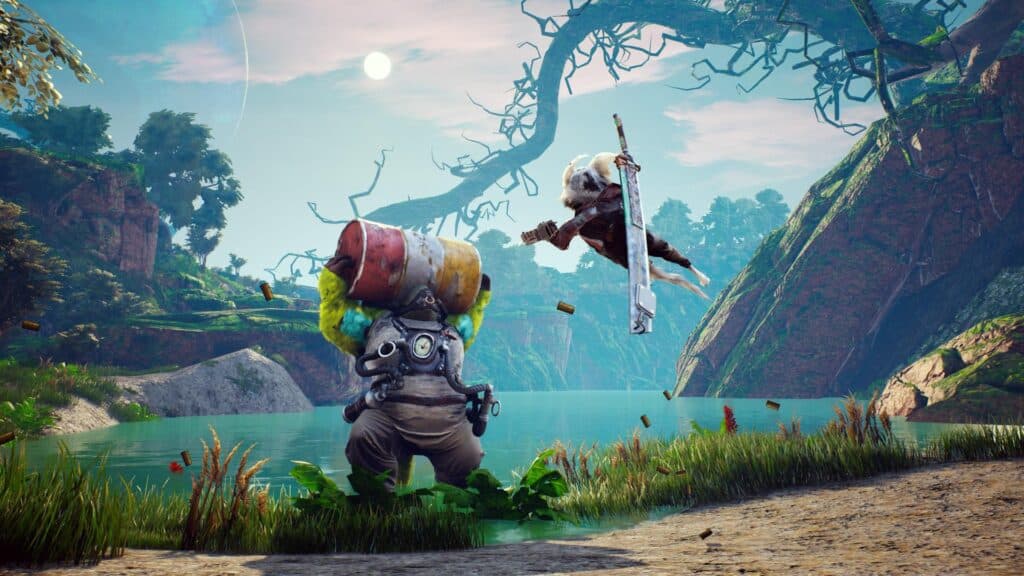 THQ Nordic published open-world hack-n-slash RPG Biomutant has experienced success over the years in smaller strides. The game, well known for its cute furballs and kung-fu-inspired gameplay, has been a point of adoration for many. However, it never received a next-gen upgrade or release up until now. 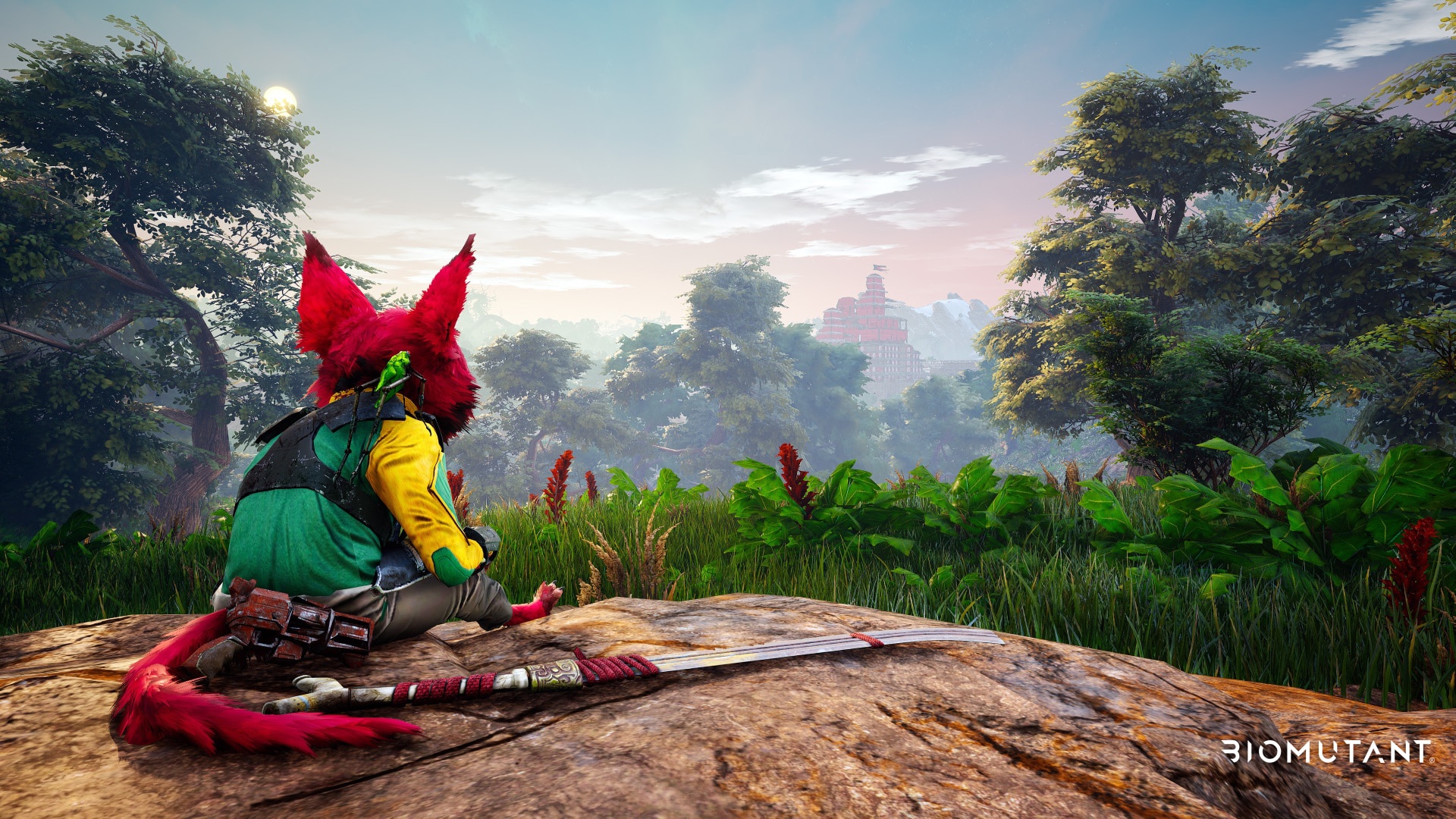 THQ Nordic announced that Biomutant would be heading to PlayStation 5 and Xbox Series X/S on September 6th, 2022. Both versions will bring in platform-specific features, and PlayStation 4/Xbox One owners of the game will get a free upgrade to the enhanced version.

The game on PlayStation 5 will run up to 4K & 30 FPS, offering three graphic modes as follows:

Additionally, the game on PS5 will utilize the features of DualSense in full capacity. The Xbox Series X version will also run up to 4K & 30 FPS, offering three graphic modes. For Series S, the max resolution will be 1440p & 30 FPS. The full graphic options are as follows:

Players can also migrate their existing PS4/Xbox One save file for the game to the next-gen version. Biomutant for PlayStation 5 and Xbox Series X/S will launch this September for $39.99. Check out the new trailer down below.