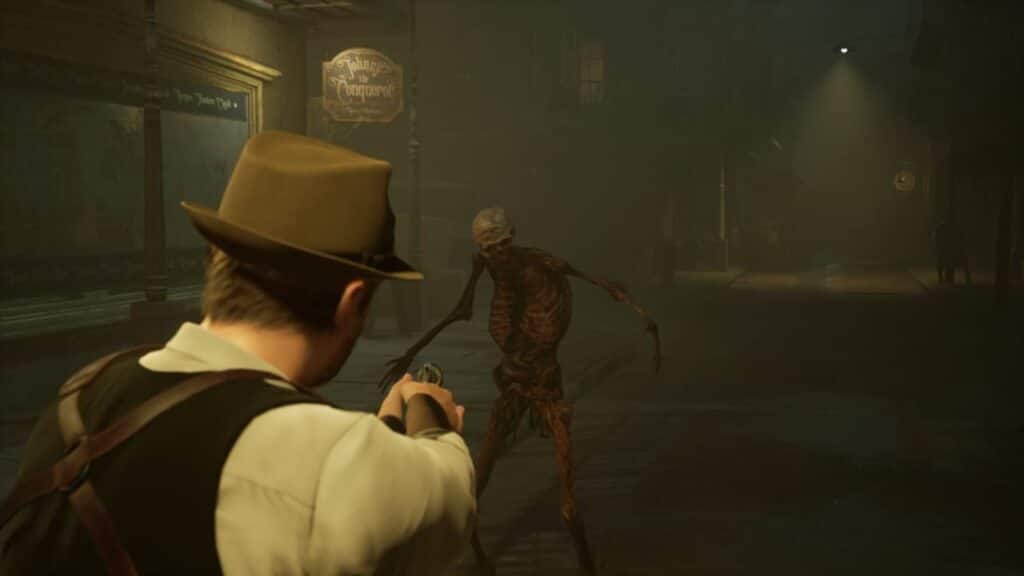 Alone in the Dark is one of the classic horror games well known for establishing many tropes in the survival horror genre. The title, first worked on by Infogrames, changed publisher hands over the years with varying success.

However, in recent times the series could’ve seen some better times. The last release, 2015’s Alone in the Dark: Illumination, was anything but good. And with that, we never heard about the series again. Until now, thanks to a leak ahead of its reveal.

Today, THQ Nordic planned to do an announcement stream for the games they’ve been working on. In it, they scheduled to reveal the new Alone in the Dark, which retailer Smartoys accidentally leaked.

The upcoming Alone in the Dark is a remake of the first game and will put players in the shoes of Edward Carnby or Emily Hartwood. Players will explore Derceto’s mansion in the game, going to its psychological horror roots. Screenwriter Mikael Hedberg, who is the author of SOMA and Amnesia games, is writing the title.

AestheticGamer, who is a well-known insider, later on, backed the leak. He shared screenshots for the game, seen down below.

Seems a website posted a bit early the thing I was teasing a few days ago, indeed Alone in the Dark 1 is being remade in the style of RE:2. Be announced properly later today. Southern Gothic Horror w/Lovecraft. Story by the guy who wrote SOMA & Amnesia: The Dark Descent. pic.twitter.com/IqpWK6JwkN

THQ Nordic is yet to confirm or respond to the leaks. However, given that the showcase is in a few hours, we should get a confirmation very soon. For now, as per the leak, the upcoming Alone in the Dark Remake will launch for PlayStation 5.