During the Xbox Bethesda showcase in June, As Dusk Falls managed to grab my attention smoothly. The game had an impressive art style, and the voice of Elias Toufexis instantly made me interested. Furthermore, I’ve been tired of playing fast-paced games, so the game falling under the interactive drama genre made me curious. But, how is the game?

The game, developed by INTERIOR/NIGHT and published by Xbox Game Studios, is a cinematic interactive drama with a heavy emphasis on decision-making. With some lovely features put into the game alongside multiplayer, the title, for the most part, was enjoyable.

Since the game’s a cinematic interactive drama, most of the experience relies on the storyline. And the game has a good one for the most part.

The story follows two families across two different timelines. One, taking place in 1988, where players will influence the life of Vince, an ex-aviation engineer who lost his job thanks to circumstances. Looking for a new life, Vince and his family travel to a new town and take a rest at Desert Dream motel, where things go wrong. 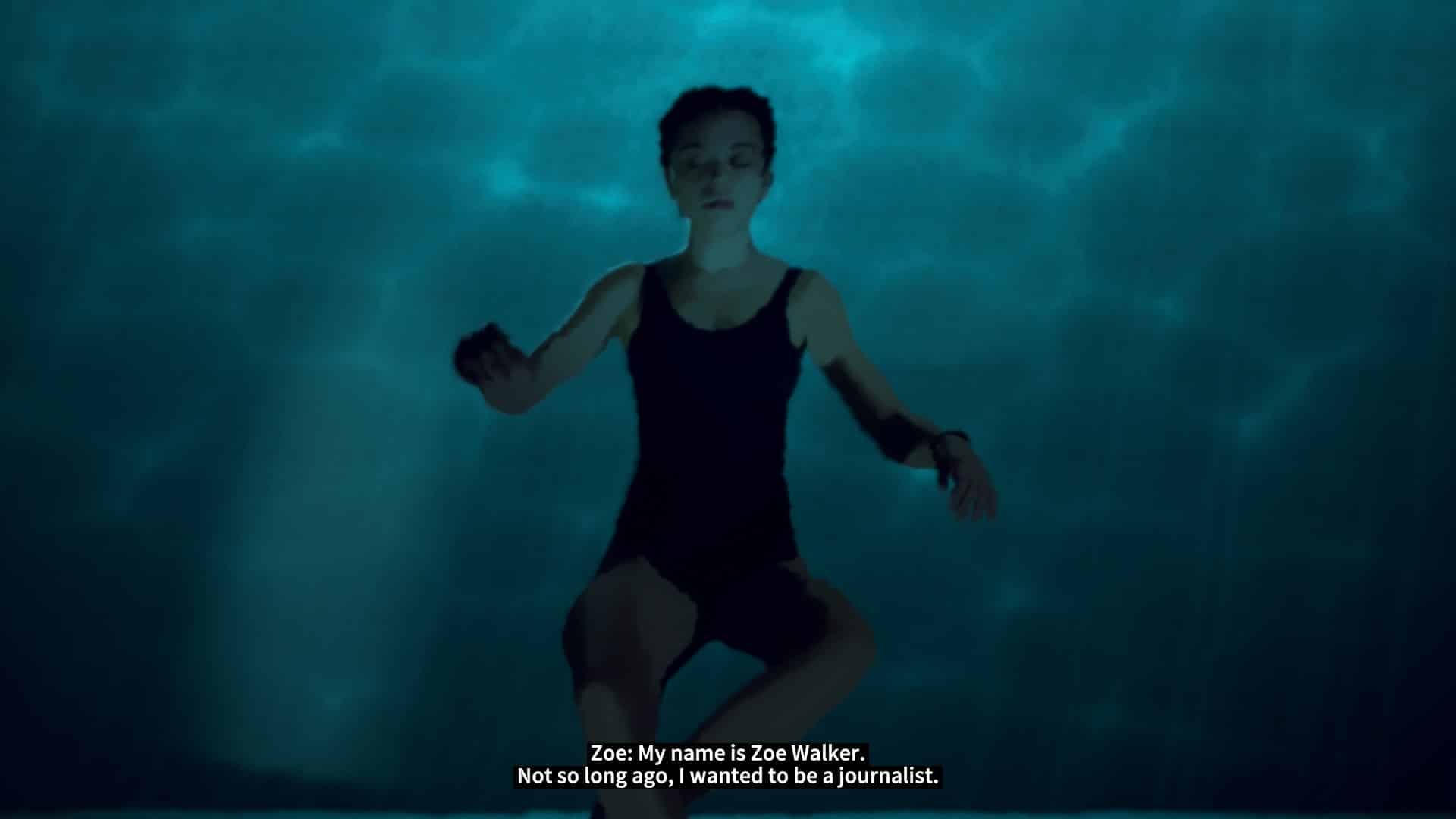 At the same time, players follow Jay, the youngest of the three Holt brothers. The quietest and passive of the three, Vince and his brother get entangled in something bad after a plan to steal money goes wrong. The story maintains its pace well the majority of the time, ensuring not to confuse the players. Each level plays like an episode or chapter, and depending on the decisions taken will change the story.

Some decisions will change the course of the story in minor or significant ways. The story branches out so much that there are flowcharts at the end of a level. The flowchart shows the possible consequences from scenarios, and even though it isn’t like, let’s say, Detroit: Become Human, it is a lot. Even on the voice-acting front, the game has some well-known talents from gaming, such as Elias Toufexis voicing Vince. Elias is well known for lending the voice of Adam Jensen in Deus Ex games. Similarly, Jane Elizabeth Perry plays a crucial character in the game. Jane is best known for the voice of Diana in the Hitman videogames. Each voice cast does a stellar job of bringing out the emotion of the characters they portray.

The gameplay in this game is different from conventional videogames. It plays similar to the old Telltale games or the Quantic Dream games. Players don’t control any of the characters directly in any instances.

What players do have control over is the outcome of the story. In various instances, players receive choices, which they decide on within a set amount of time. Depending on the decisions, the outcome of a chapter changes. Apart from the above, players will perform Quick Time Events at various intervals. Successfully doing these will change the outcome of a chapter or otherwise. What impressed me is that almost every decision does affect the story of a chapter, with multiple results.

Furthermore, each chapter allows replay once completed, and the game also allows to replay a chapter from a specific checkpoint. To do that, players need to check the story tree of the chapter. Once again, a good feature.

Overall, the gameplay is what you’d expect from a cinematic interactive game, simple and sweet.

As Dusk Falls also features multiplayer and couch multiplayer. In this mode, up to eight players can play through the entirety of the game online, deciding the critical decisions the game provides. Now, this is where I find the multiplayer a bit lacking.

The game allows players to use a companion app, which is downloadable on Android or iOS. The companion app changes the user’s mobile into a controller, letting a player and their friend play the game together. The companion app can only be used on the same wi-fi the game’s running on. It isn’t usable for proper multiplayer, unfortunately.

The other way is the usual multiplayer system, by making a lobby and inviting people who own a copy. As of writing this review, I cannot confirm if the Steam and Xbox PC version has crossplay since we received one single Xbox/Windows copy. Given the track record of Xbox over the years, this feature should be there when the game launches.

Overall, the multiplayer system is standard and does what it aims to do. However, the companion app system could’ve received some overhauls, like actual multiplayer and not a glorified controller.

Accessibility and Graphics in As Dusk Falls

Another prop which I need to give to the game is the accessibility options the game has. Accessibility in video games is a crucial topic in the current year, and it’s good to see studios like INTERIOR/NIGHT embracing it. The game features nifty accessibility options like various text-to-speech options, removing timers from decision making, increasing QTE timing, and much more. Players can tweak and customize it to their liking, making the game a pleasant experience. Performance and graphics-wise, we tested the game on max settings, with Depth of Field turned to low and motion blur samples set to 4. There isn’t an option to turn both the options completely, which makes sense since it gives a cinematic feel to the game. What is cinematic about the game is that the entirety of the experience is at 30 FPS. We didn’t download the high-res texture pack, and frankly, the game looks pretty thanks to the art style.

Graphic-wise, the game follows a motion graphic style, where characters are static frames that change and the surrounding objects stay in motion. The art style is reminiscent of the motion-graphic novels, which were popular a few years back and gives As Dusk Falls its identity.

Barring the disappointing usage of the companion app and occasional cringe dialogues and moments in the story, As Dusk Falls has been a pleasant gameplay experience and does what it sets out to do: provide a good crime drama. Housing a good storyline, some great gameplay additions, and plentiful accessibility options, the debut title by INTERIOR/NIGHT is a great first attempt by the studio in assembling their dream game. If one wants to take some break from the flashy fast-paced video games and wants to enjoy a game with their friends and family, this is it.

A copy of this game was provided to us by Microsoft for this review.