Horror games are becoming extremely popular these days, and with the Halloween season just around the corner, I made up my mind to try some Horror games. One of the games that caught my attention was the recently released game, Deadly Night. This mainly happened because of the PS1 visuals which the game promises to deliver. But, is the overall package really any good? Let’s find out!

Deadly Night is a Survival Horror game that requires using stealth-driven mechanics for survival. The game is made by an Indie studio, Cubyte Games and is published by Torture Star Video. Unlike a typical horror game, this game features low poly, PS1-style visuals which add another element to the overall experience. 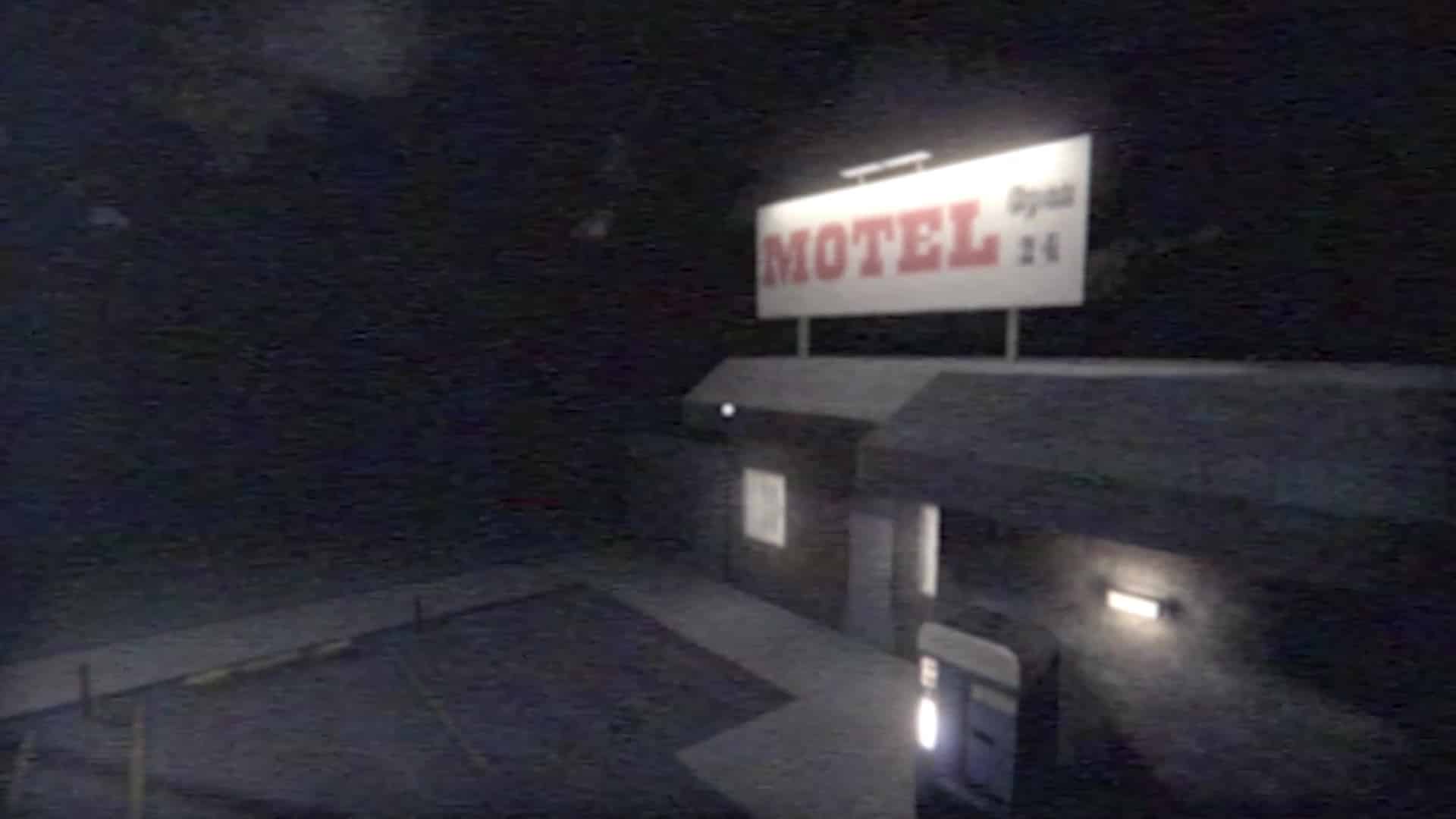 Starting off with the story, this is one of the tolerable parts of this game. The player takes control of Carol who isn’t even given an introduction at first. She is in a car with Susan who after having a short conversation drops her off at a motel. Since Carol is tired, she decides to go inside to ask for a room to sleep in. The motel owner doesn’t seem like a normal person. After a short conversation with the person, she ends up getting a room to stay in.

Carol moves around a bit around the motel area at first, however, when she does go into her room, everything changes. After discovering something disturbing, she is found in the basement of a creepy house, and in the house, there is a killer who’s looking to kill her. Overall, even when the game is pretty short, the overall story just doesn’t seem to fits in well. There are a total of 4 scenes that do give a back story, however, they weren’t great at all. 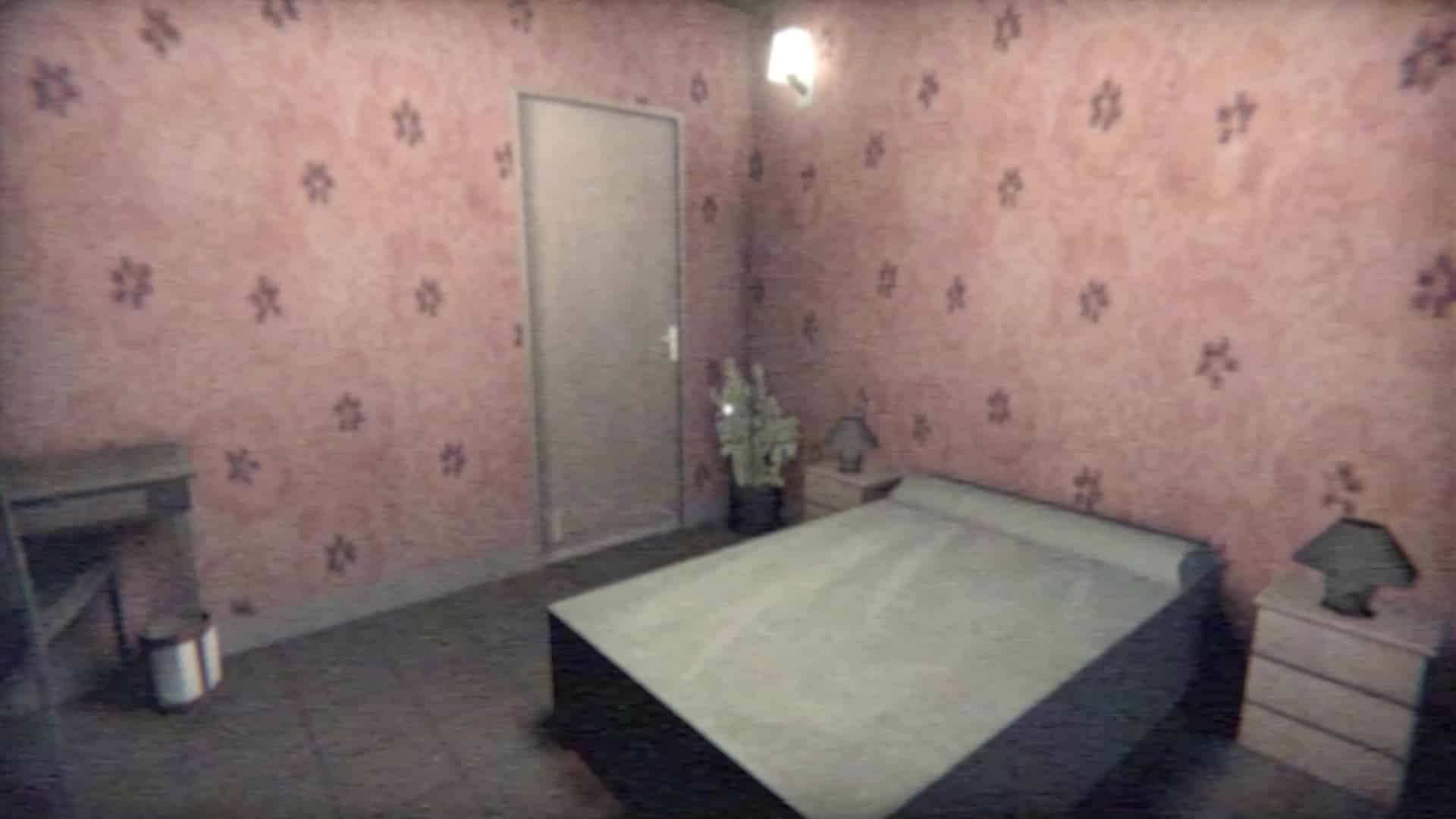 Moving onto the gameplay, this is one of the aspects of the game which I felt could have been improved. Since this game is a survival horror and there’s a killer trying to kill you, your only option to save yourself is with the usage of stealth. There are a also few puzzles that you’d need to solve to proceed further. While the game doesn’t feel scary when you’re just trying to hide, the overall intensity just cranks up when the killer does spot you.

I also faced this bug that makes the killer get stuck at moments, this can be pretty annoying but it is pretty rare. As for stealth usage, you can hide under beds and in closets, to keep yourself safe and once the killer is gone, you can proceed further. This seems to work out throughout my playthrough. The game tries to implement an element of replayability, however, that doesn’t really work well as I personally wanted to skip through a lot of sections of the game. 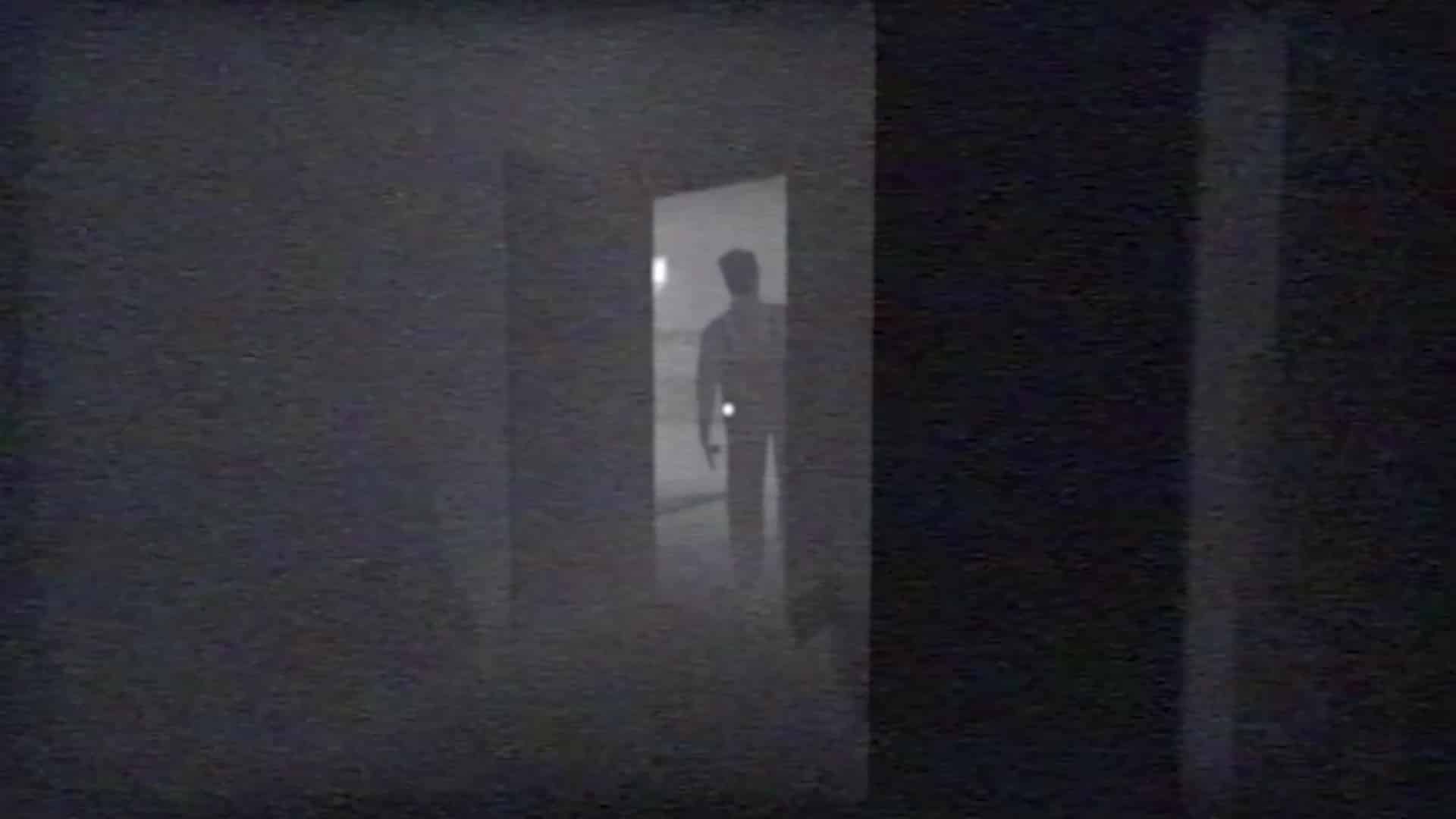 Now for the most fun part of the game, the visuals! This is one of the aspects which I liked the most, and the only reason behind that is the PS1-style visuals. Unlike any other survival horror game that I’ve tried, this one felt very unique to me because of the low-poly textures which add a different feel to the game. As someone who always enjoys playing older games, it very well reminds me of all the older Resident Evil released on the PS1.

But I do have a complaint here as well, which is related to the brightness of the game and that can be a big issue. Even with full brightness, the game is extremely dark, which hurts the overall experience at times. The settings menu with the visual settings also feels very limited, and this could have been improved too. In the end, I can pretty much say that Deadly Night is a pretty decent survival horror game. The game is pretty short at only about 4 hours, and while there are a few things that I didn’t like, the game still felt decent to play. The gameplay isn’t the best and a few bits of the gameplay could also be improved. However, the PS1-style visuals are what I liked the most.