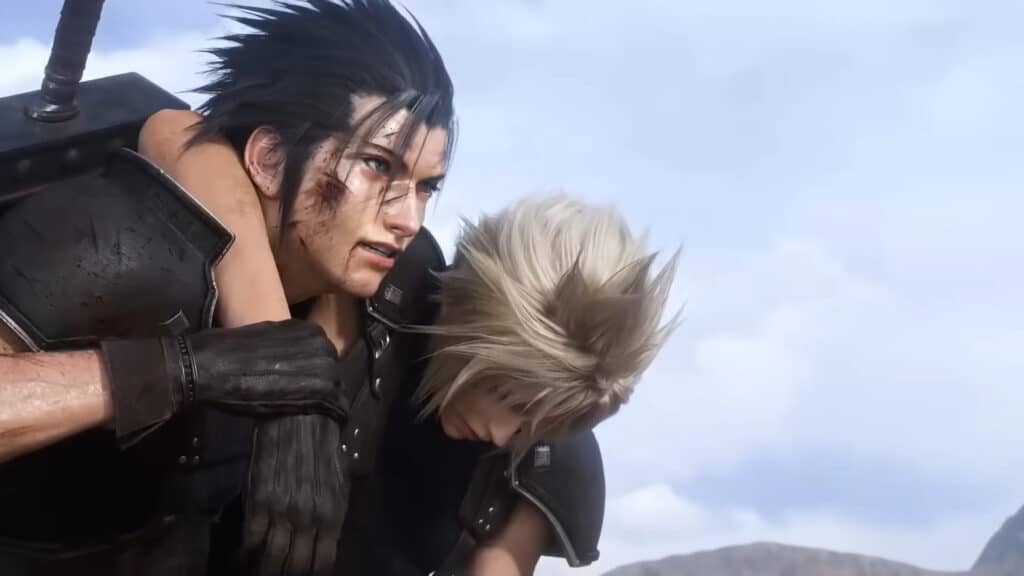 Square Enix’s Final Fantasy 7 is arguably one of the most influential videogames. The game, known for its emotional story, has moved many people and has earned its place for the title of one of the greatest videogames. Rightfully so, the developers released a remake for the game two years back, and we finally have more news about its sequel, Final Fantasy 7 Rebirth.

Square Enix announced the game during the Final Fantasy 25th Anniversary stream, giving the fans a first look at the next entry in the Final Fantasy 7 Remake series. As per the developers, the next game’s designed in a way where new people can pick it up and enjoy it, without having any knowledge of the original game.

Also Read: Final Fantasy 16 to Arrive Next Year In Summer

They further mentioned that the development is progressing rapidly ever since they adopted a new development structure and that newcomers may enjoy starting their journey with the upcoming game.

Final Fantasy 7 Rebirth will launch in Winter 2023 for PlayStation 5. However, Square Enix is yet to share the exact release date. Check out the gameplay trailer down below.