Metal: Hellsinger Is a Glorious Metal Concert in an FPS

Slay enemies to the hellish beats of the metal in the upcoming rhythm-based first-person shooter. 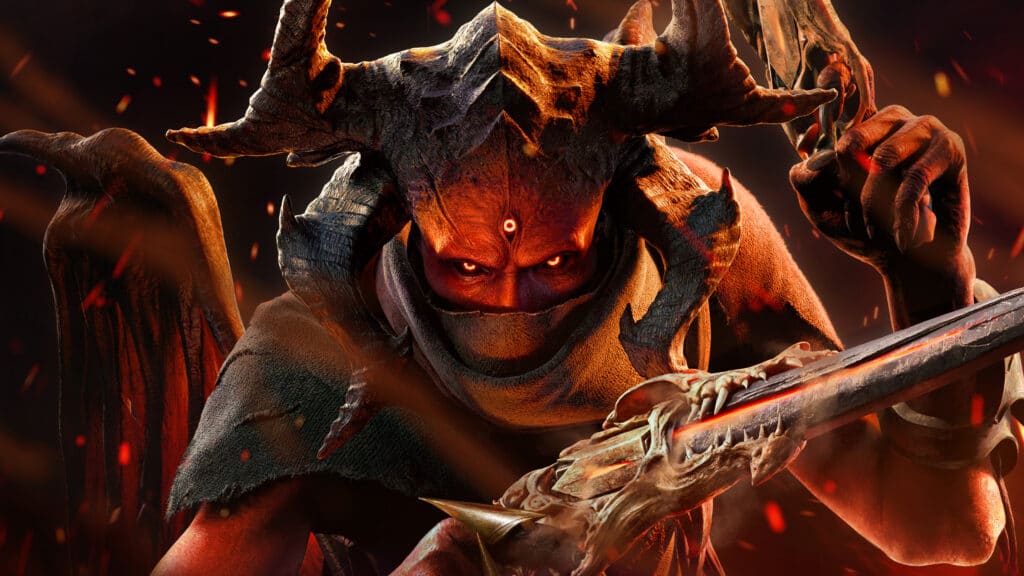 Ever since the original DOOM by id Software came out, rock and metal music has become synonymous with the first-person shooter genre, and Metal: Hellsinger affirms the fact.

With DOOM (2016) and the entirety of the boomershooter genre resurfacing and popularizing loud, fast-paced metal music in first-person shooters, the upcoming shooter by The Outsiders embraces the sound and provides gameplay handcrafted possibly by the metal gods themselves.

Metal: Hellsinger lets players control the demon called The Unknown, who slays enemies to metal beats. The demo, which clocked around 90 minutes, gives a good taste of what’s to come, and the experience is nothing but positive. 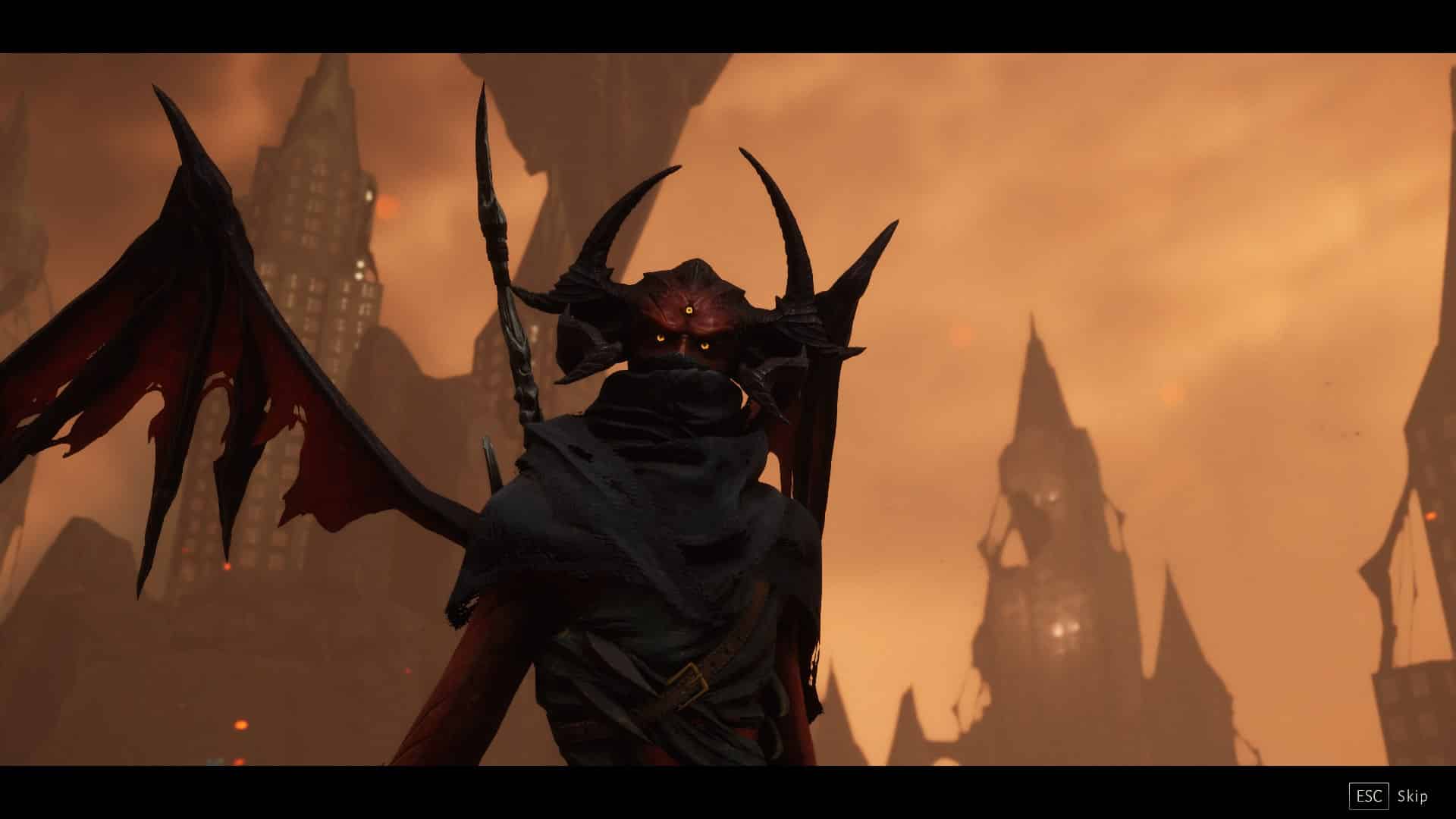 Similar to most games, a story is here and told through pre-rendered cutscenes along with narration by The Skull of Paz during actual gameplay. However, there wasn’t much story to explore in the demo.

Slay to the Beats of Metal

Right out of the bat, players will find similarities to the indie rhythmic first-person shooter BPM: Bullets Per Minute, which follows a similar idea to this game and one this game has probably taken some inspiration from. However, presentation-wise, this game is different.

Metal: Hellsinger, at its core, is a no-nonsense first-person shooter with unique gameplay. Players have to shoot and dodge in a rhythm, using the four weapons available in the demo, matching the beat of the stage music 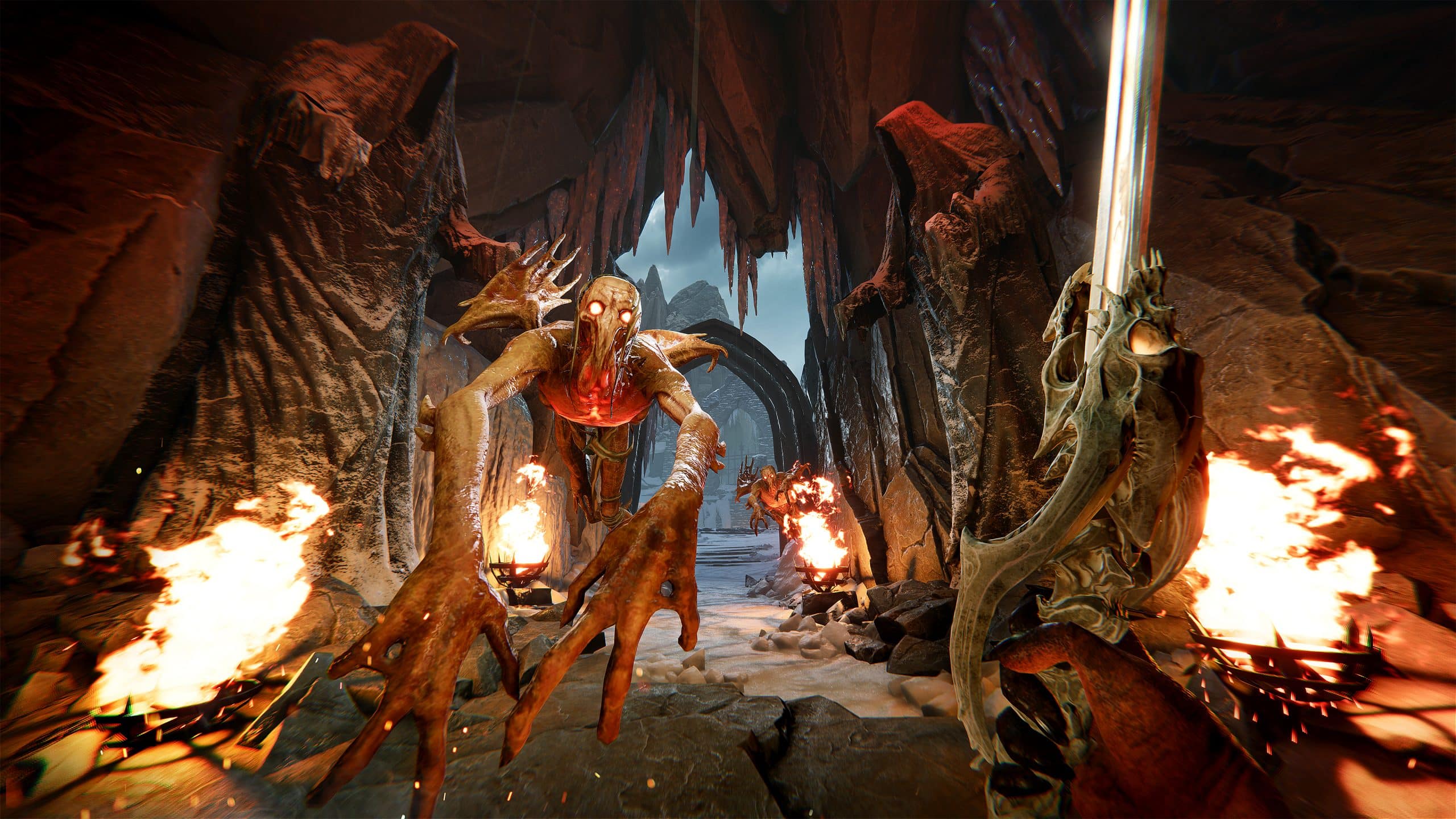 Shooting, dodging, and reloading perfectly and in sync with the beat will increase the Fury meter. The Fury meter moves up and down from 1x, 2x, 8x, and 16x, depending on how well a player plays, and at 16x will deal the highest amount of damage, score, and players will be able to hear the complete song arrangement for the level, with vocals kicking in.

When you fuse all of these tasks successfully, the essence of Metal: Hellsinger comes alive, making the gameplay fast, fun, and groovy. By the end of the demo, I got a sore neck from all the headbanging I was doing while playing the game.

Songs By The Metal Maestros

Of course, to facilitate the grooviness of the game, a metal score has been composed, recorded, and designed by Two Feather Studios. The team could’ve just added the sound and called it a day, but someone there had the brightest idea to collaborate with the top metal vocalists in the world, and whoever came up with that idea deserves a raise.

The game features a star-studded lineup of top vocalists from some of the well-known metal bands, performing on the music composed by Two Feather Studios. The demo features Through You (sung by Michael Stanne of Dark Tranquility) in the tutorial and Stygia (performed by Alissa White-Gluz of Arch Enemy) in the level called Stygia.

Furthermore, the developers have gone on record to say that the full version of the game will feature a unique song for each level, performed by the respective metal artist the developers have collaborated with. As for the artist lineup, well, I’ll let the tweet by the official Twitter speak for itself.

We're gonna have a hell of a good time slaying to the beat with this badass lineup! 🤘

The Game Left Me Craving for More 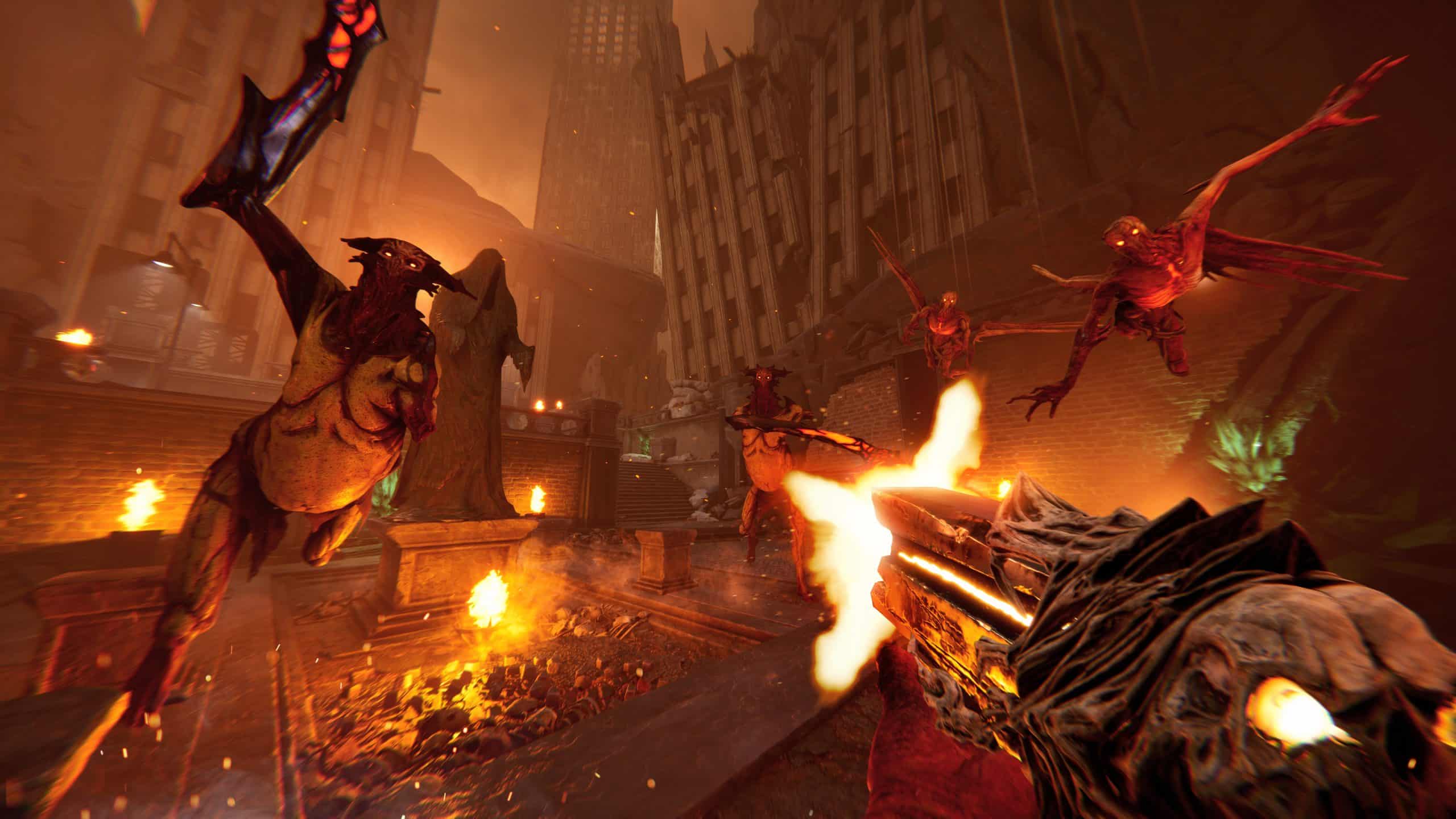 Metal: Hellsinger is an exceptional fusion of metal music and first-person shooter and one which celebrates both the art form in the most respectful way possible.

Games like BPM: Bullets Per Minute and even Crypt of The Necrodancer paved the way for rhythm-based videogames, and the upcoming shooter by The Outsiders and Funcom takes all the positives from them and makes a loud, fast, and groovy first-person shooter.

Metal: Hellsinger left me craving for more, and one would be doing themselves a disservice if skipped. If anything, the demo provided to us proves that the game has a bright future ahead.

Thanks to The Outsiders and Funcom for letting us preview the game early for this article.