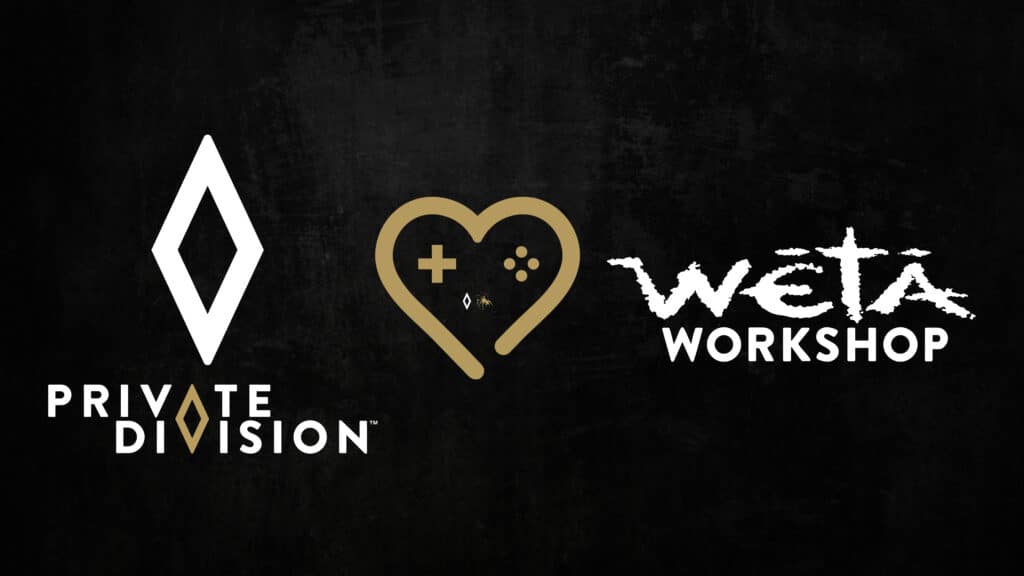 J.R.R. Tolkien’s Middle-earth universe is one of the most influential fantasy universes. The series includes some well-loved books, an award-winning movie series and some videogames. Most of these games also help in extending the lore of the universe, such as the Warner Bros. Middle-Earth: Shadow series.

While various games set in the universe are already in-development, Private Division also wants to leave their influence in the universe, announcing that they are partnering up with New Zealand’s Weta Workshop to create a new game set in Middle Earth.

Also Read: The Lord of the Rings: Gollum Getting Delayed Again

Weta Workshop is a well-known concept design and manufacturing facility that worked on the Lord of The Rings movies. Weta Workshop was responsible for creating props, VFX and more.

As per the press release on the official Private Division website, the company will partner up with Weta’s interactive game division. Formed in 2014, the studio will make a game with the “broadest creative license to interpret the underlying lore of the books.”

We’re thrilled to announce that we have partnered with @WetaWorkshop to publish a new game set in the literary Middle-earth universe of J.R.R. Tolkien. We look forward to sharing more about the project in the future! pic.twitter.com/z9HxvXe7Da

There isn’t any information on the nature of the game. However, Michael Worosz, the Chief Strategy Officer of Take-Two Interactive, spoke positively about the partnership.

He added that the Lord of the Rings IP is home to many remarkable stories and that Weta Workshop is well suited to create a new game in the universe.

The Lord of the Rings IP is home to so many remarkable stories, and no entity is better equipped than the team at Wētā Workshop to create a distinctive, new Middle-earth gaming experience.

Amy Wolken, head of Interactive at Weta Workshop spoke about the partnership.

It’s a privilege to create a new game set in Middle-earth, especially one that’s so different from what fans have played previously

As fans ourselves, we’re excited for gamers to explore Middle-earth in a way they never have before, and introduce new fans to the magic of The Lord of the Rings.

As previously mentioned, the game is currently in the early stages of development and doesn’t have a release date. Nonetheless, Take-Two Interactive, the parent company of Private Division, expects the game to launch in the fiscal year 2024. Both the companies will share more details about the game soon.