A lot of people have fallen in love with the Subnautica games since the first one was released a couple of years ago in 2018. Following in the footsteps of the previous IP’s popularity, Subnautica: Below Zero proved to be an excellent follow-up. The franchise stays true as  Unknown World’s greatest and greatest profitable endeavor as of writing so it’s no wonder that they’re eager to do a new one.

We're seeking a Senior Narrative Designer to work with us to help shape the next game in the Subnautica universe! 🖊️🌌 One of the first signs that a Subnautica 3 seems to be in the works came from a statement from Unknown Worlds, who were looking for a lead storyline architect to work on “the upcoming Subnautica project.” We may learn more about the game by clicking on the link in the tweet.

Have You Read: Apex Legends Best Configuration for Not So Powerful Rig

The next project isn’t going to be a continuation of the previous entries in the franchise. Work on Planet K546B, the aquatic environment featured in the titles, has been listed on Unknown Worlds’ employment board. To be considered for the position, you must exhibit appropriate expertise in creating an “open player-driven experience,” as stated in the job description. Accordingly, this means an open-world video title would be rolling out in the near future. 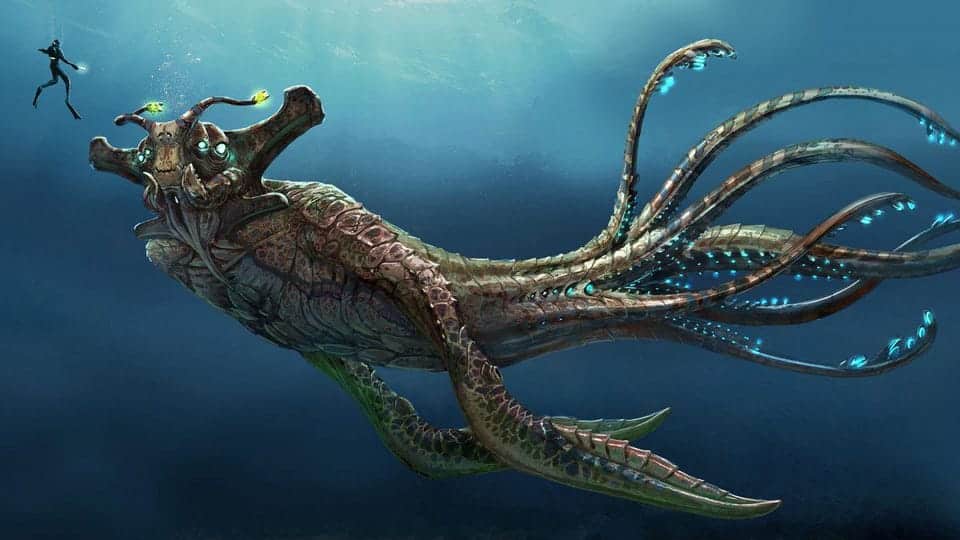 Even before the release of Below Zero, Unknown Worlds declared their ambition to develop a future Subnautica adventure substantially larger. In addition, the creators are working on a whole new cooperative mode. In addition, the job description adds that the applicant must be able to “establish the background and mythology of a unique sci-fi universe.”

Perhaps the title will take place in a whole new world or be a precursor to the franchise. In 2021, Krafton, the holding firm of PUBG Corp, bought Unknown Worlds. This purchase was primarily for the purpose of creating sci-fi-themed turn-based tactical titles. According to Unknown Worlds’ employment postings (which Krafton released the year before), this project may well be in production. We’re looking forward to both of Unknown Worlds’ next releases.