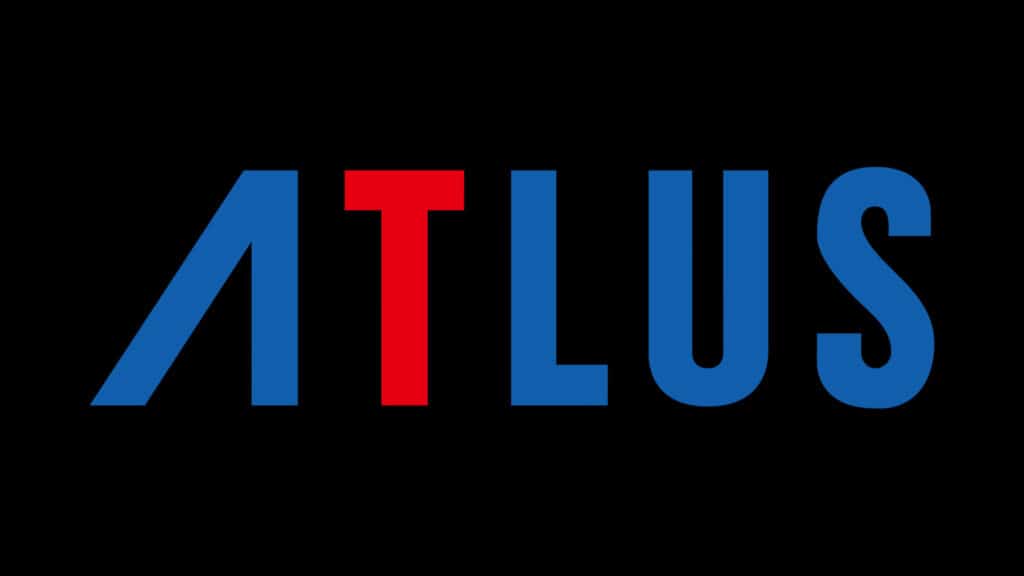 Atlus comes under hot water among fans of their Shin Megami Tensei series. While fan revivals of old MMOs by fanbase are not a foreign concept, it seems the Persona and SMT developers don’t appreciate those efforts.

damn wait this wasnt a prank at all atlus really is suing the imagine fan server pic.twitter.com/UBeoobSlTF

Atlus believes that the fans responsible for the REimagined project, as it is called, have and will continue to cause irreparable damage to the company unless stopped by the law. The company is seeking a complete shutdown of the websites and servers related to the project. Additionally, Atlus wants $25,000 per violation decided by the court.

Imagine Online was an MMO for PC. It took place in a post-apocalyptic Tokyo and allowed players to explore locations and complete quests for loot. The game was first launched in Japan in 2007, followed by a NA and EU release in 2008 and 2009, respectively. The services shut down in 2016.

In 2020, a group of fans called Rekuiemu Games resurrected Imagine Online through emulation. They made a launcher, website and servers mimicking the game and allowed fans to try the MMO.

It brings the whole question of preservation into the limelight. A project like this helps online titles to preserve and thrive, letting future generations learn about them. When companies stop projects like these, it puts them at risk of going into obscurity. Hopefully, Atlus and the modders will agree.