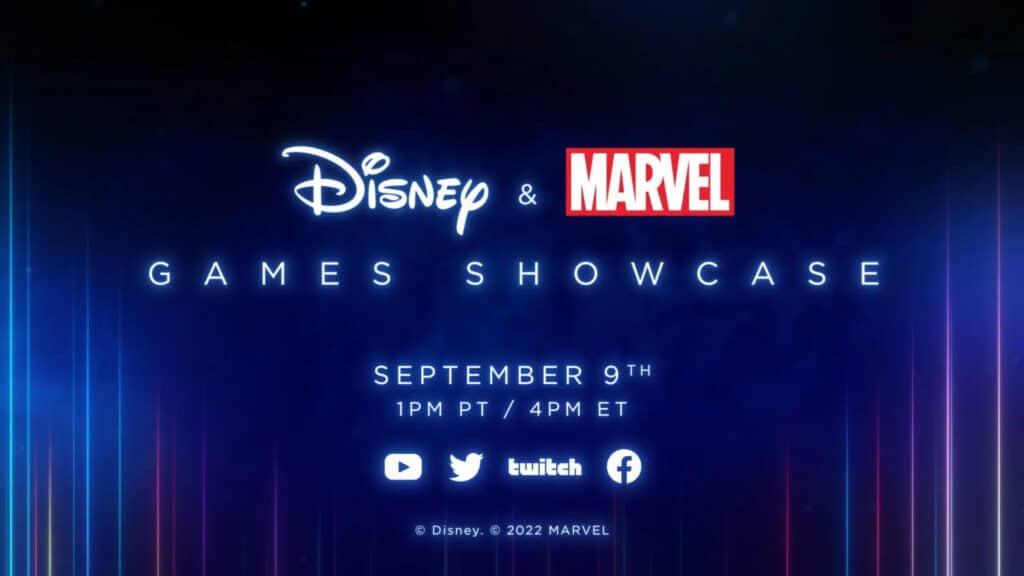 Over the last couple of years, various studios have released some brilliant superhero games based on Marvel. While some could argue that Marvel’s Avengers was anything but good, other games are stellar. After the critical success of Marvel’s Spider-Man and Guardians of the Galaxy, Disney and Marvel are gearing up for a showcase.

Set to take place on September 9 at 1 pm PST, the digital games showcase will feature new content from Disney & Pixar Games, Marvel Games, Lucasfilm Games and 20th Century Games. The showcase promises brand-new announcements, alongside new reveals from past tiles. Some of those titles include LEGO Star Wars: The Skywalker Saga.

What is interesting to notice is that per the press release, the event promises a sneak peek by Skydance New Media. The company will present the upcoming Marvel ensemble game.

Interested people can watch the showcase live from D23 Expo 2023. For people at home, they can watch it from:

We’ll keep everyone posted with the latest news once they go live.