Everything We Know About Nazralath: The Fallen World 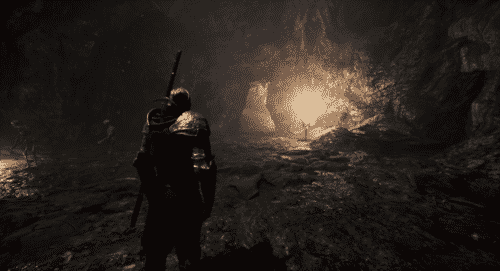 Nazralath: The Fallen World has been formally revealed and is presently in the making. Taking set in a weird and hazardous environment, Nazareth is an intriguing role-playing game that focuses on cinematic elements such as plot, mood, and adventure. Influenced by old 90s games like Planescape: Torment and Dark Souls, and also gloomy literature like Zdzisaw Beksiski’s and H.P. Lovecraft’s stories.

The videogame is non-linear, so players may go at their own leisure across enormous landscapes or just follow the tale as it develops in front of them. According to the developers, the title is a new perspective on the RPG form and a revival of old layout principles that have faded away over the years. 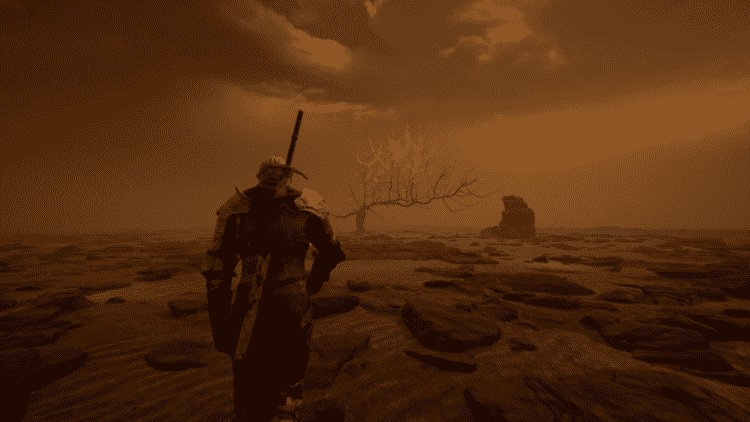 So far, they’ve shown off a few pictures from the project, showing off some intriguing imagery that appears to be hand-painted instead of produced in three-dimensional.

Nazralath is the child of all of our skills, knowledge, and inspirations. It’s an experience woven from the mechanics of our favorite games growing up, the texts of our favorite authors’ thematic and narrative styles, and the brush strokes of our favorite painters and digital artists.

We consider it a unique and fresh take on the RPG genre, and a reincarnation of classic game design values which seem to have been lost to time. 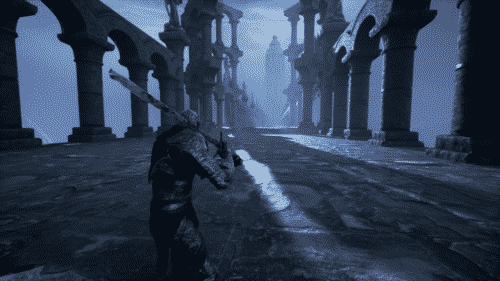 As a gamer, I have high hopes for Nazralath: The Fallen World. There’s enough violent and horrific material in the gameplay, which I found appealing. I can’t wait to watch where the developers take this product in the future. Let us know what you think in the commenting area below.