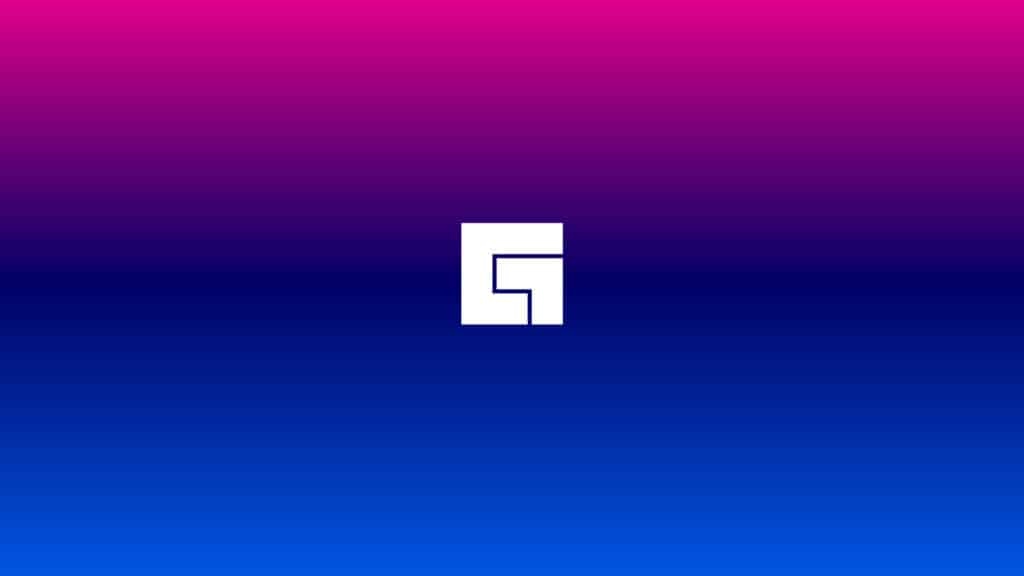 In the statement by the Facebook Gaming team, it read the following:

“Beginning on 28 October 2022, the Facebook Gaming app for iOS and Android will no longer be available. After this date, this app will no longer work. You can download your gaming app search data.”

The statement further extended their thanks to everyone for using the app and helping to build a thriving community since it launched. The statement also cleared that the games, streamers and groups will now shift to the Facebook app under the Gaming option.

“Despite this news, our mission to connect players, fans and creators with the games they love hasn’t changed, and you’ll still be able to find your games, streamers and groups when you visit Gaming in the Facebook app.” the statement reads.

The app was used as a one-stop for fans to follow their desired streamers and interact with the official gaming pages. Meta tried competing with big leagues like Twitch and YouTube, signing big-name content creators from Twitch and YouTube under multi-year deals.

The shutdown indicates that the company might be struggling to compete with the likes of Twitch. However, they reassured the users, saying otherwise. Meta’s current focus goes strictly on their VR projects and their interest in the metaverse.

Recently, the company was once again in the spotlight after they announced a price hike for Meta Quest 2 headsets.