Only a few details have been released concerning the Fallout Television program since it was first revealed many years back. Walton Goggins, as well as Ella Purnell, have already been cast in the film, however, we don’t know who they are or where the tale will take place. Now, though, it appears that the process is farther along than most of us had anticipated.

Production on the television series is scheduled to begin sometime next month, hints a recruitment posting for stunt artists. Shooting would be taking focus in New York City, so we’ll have a better understanding of the titles that will be referenced in the program. Even though the aforementioned duo is the sole performer listed on the employment ad, shooting is expected to begin shortly, so a formal announcement may not be too far away. The Cosmic Circus found an employment post that doesn’t provide us with a lot of information, however, it certainly includes several intriguing details. The stunt artists have been confirmed to appear on the Fallout program, although the tentative term “Hondo” is still used. To separate the program from its video game counterparts, “Fallout” might be renamed “Fallout 2” or “Fallout 3.”

Have You Read: Activision Blizzard Forcing Employees to Shut Up

Additionally, New York City would serve as the location for the show’s first shoot. New Vegas doesn’t have enough buildings, therefore this might eliminate the city as the setting of the program. The remains of Washington, D.C.in the third installment of the long-running franchise, are a perfect example of a cityscape scene. The third iteration’s success renders it more plausible than Fallout 2, which included city-like communities. 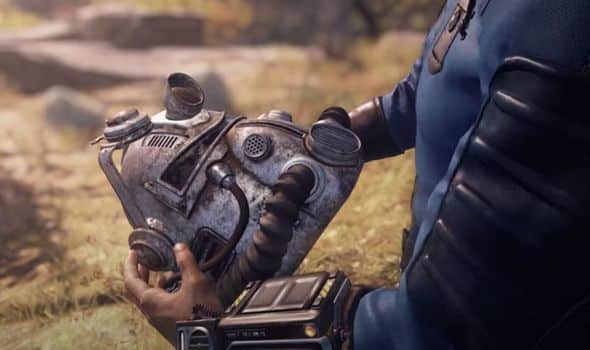 Supporters of New Vegas must not lose heart, though. Hondo, the tentative term, maybe a nod to the 1953 cowboy classic of the same name by John Ford. Therefore, it is probable that the New York sequences will only offer some background information before the bombs are dropped in their final positions.

Either that or the real New Vegas will be even more spectacular than the title’s depiction.