Kena: Bridge of Spirits Releasing on Steam This September 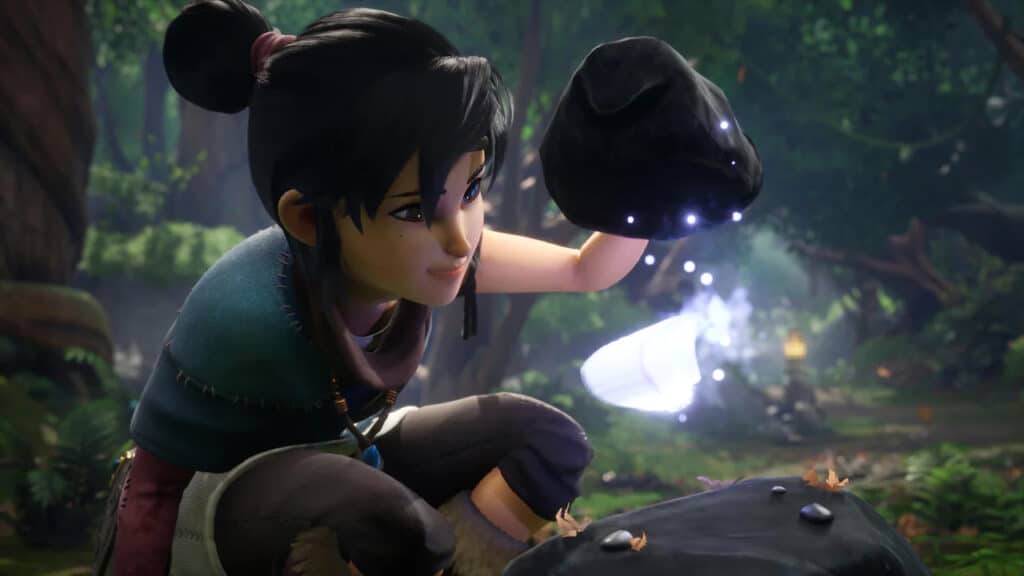 Ember Labs developed Kena: Bridge of Spirits in 2021 managed to warm the hearts of gamers through its cute characters and pretty art style. The action-adventure game garnered a lot of praise over the years. However, the game also got some flak for its distribution choice on PC through Epic Games Store.

Fortunately, almost a year later, that doesn’t seem to be the case anymore. Announced last night, Ember Lab is finally bringing the game to Steam for PC gamers. Kena: Bridge of Spirits will launch on Valve’s digital distribution platform on September 27, 2022.

On top of the release, the Steam version of the game will include the planned Anniversary Update. The upcoming update adds new content to the game, which consists of:

The game page for the title on Steam is live, though the pre-orders haven’t started yet. For now, players can go ahead and wishlist the title so that they are notified of when the game goes live.

Kena: Bridge of Spirits is purchasable on PlayStation 4, PlayStation 5 and PC via Epic Games Stores. The Anniversary Update with all its features launches on all the platforms the game is playable on next month.