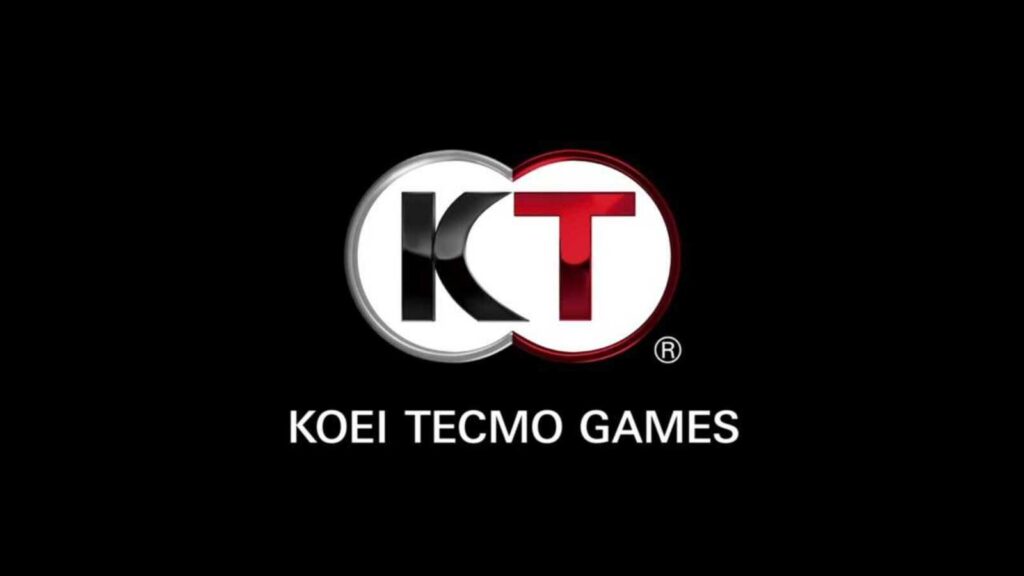 Koei Tecmo is one of the well-known Japanese videogame developers out there. Known for Ninja Gaiden, Nioh Atelier Series and more, the company recently enjoyed quite a lot of mainstream success. Naturally, with Tokyo Game Show 2022 looming over the head, they would take part in it.

Koei Tecmo today took over their official Twitter accounts to announce their lineup for Tokyo Game Show. For this year’s event, the publisher will take part in the official TGS stream and host their live show called Koei Tecmo Live.

Also Read: Rollerdrome Interview – Behind The Skating Marvel by Roll7

In the TGS stream, they plan to reveal a new title by Gust studio and showcase Wo Long: Fallen Dynasty. The Team NINJA developed title takes place in the Chinese Three Kingdoms and follows gameplay similar to Nioh. Wo Long panel will also include the producer Yasuda and Development producer Yamagiwa.

For the live show, they have a pretty stacked lineup which mostly covers details about their official shop, Wo Long: Fallen Dynasty, the new Gust Title and Dead or Alive Xtreme Venus Vacation.

Judging by the Gust reveal, it can be a new Atelier game in development or another new JRPG by the team. Whatever the case is, we’ll keep everyone posted with the reveals. Keep an eye on this space.