Konami To Announce a New Game From a Fan Favorite Series 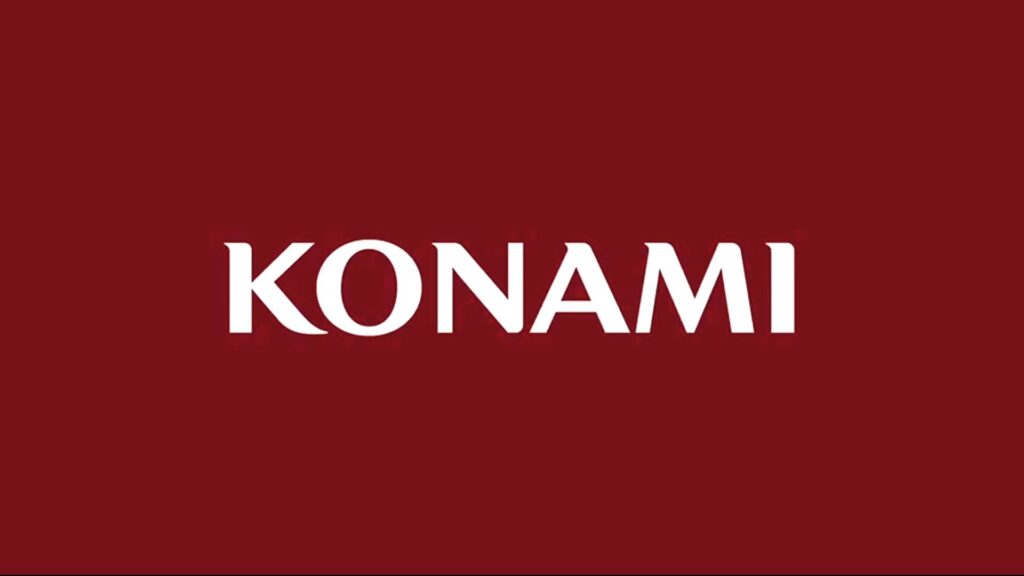 Over the last couple of years, Konami garnered some bad reception among the gaming crowd after they cancelled Hideo Kojima’s Silent Hill project, termination of Kojima, shifting their focus on Pachinko and for many other reasons.

Fortunately, the company’s trying to get back the goodwill, slowly re-releasing some of the fan-favourite games as collections. After the success of TMNT Cowabunga and Castlevania Collection, it seems the company has no intention of stopping its return to video games.

With the Tokyo Game Show preparing for its September showcase, Konami published its full TGS line-up. While most games on the list are already known, for the stage events the company plans a 45-minute show titled “Konami new release announced.”

This show will happen on September 16, and well-known Japanese voice actor Yuji Kaji will join as a guest. He will also join representing the fans of a series well regarded by people. Kaji has worked on numerous games, including Final Fantasy titles.

As per a source informing VGC the reveal is likely to be a smaller project and not their planned revivals. Earlier, many sources confirmed that Castlevania, Silent Hill and Metal Gear revivals are in the works. The Castlevania game is the furthest in development.

Furthermore, a Silent Hill 2 remake is currently being worked on by Bloober Team, alongside an Episodic work under Annapurna interactive. Konami also plans on remastering the classic Metal Gear Solid games from PlayStation 2. Hence, highly likely that we’d get many of these projects confirmed.

Whatever the case be, we would wait keenly for any news regarding the unannounced projects.