Life is Strange Collection Releasing This September on Switch 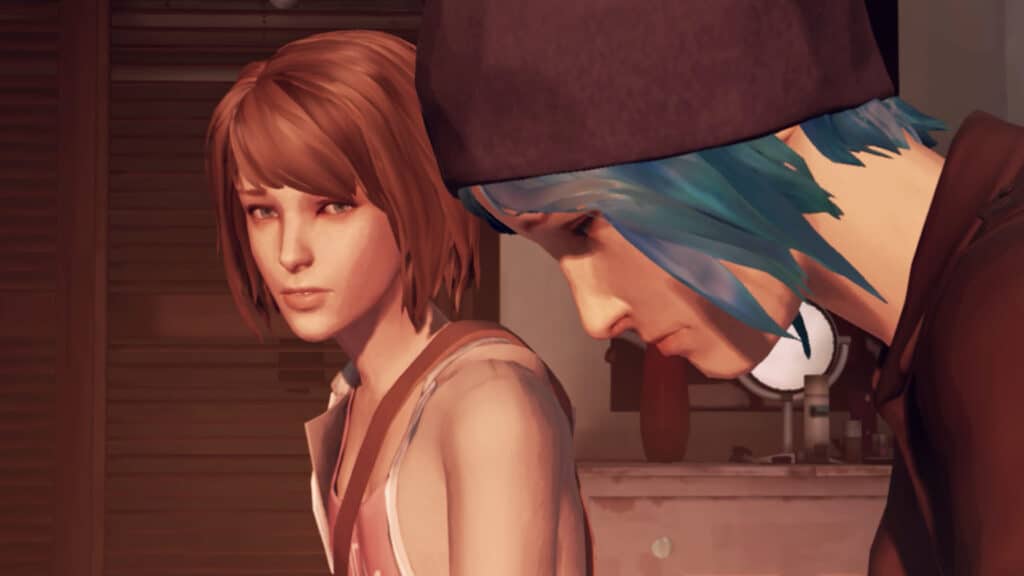 The point-and-click adventure game Life is Strange has become a well-loved series over the years. Known for its characters and story, many people love the journey of the two main characters in the game. After making strides across PC and consoles, the game will go handheld this September.

Earlier today, Square Enix announced a release date for the game on Nintendo Switch. The new collection, Life is Strange Arcadia Bay Collection, packs the first game and the prequel Before the Storm into one package.

The original Life is Strange put players in the shoe of Max, a teenager living in Arcadia Bay. Harnessing the power to rewind time, Max and her childhood friend Chloe tries to find Chloe’s friend Rachel and put a stop to shady things happening in their institution.

Before the Storm serves as a prequel to the first title, following Chloe and Rachel, answering unanswered questions from the first game and also covering the relationship between the friends.

Life is Strange Arcadia Bay Collection will launch for Nintendo Switch this September 27, 2022. The original game and its prequel, True colours, are playable on PC, PlayStation, and Xbox. Square Enix also launched a new trailer, which is watchable down below.