New PS Plus Release Kicks 200 Titles Out of the Roster 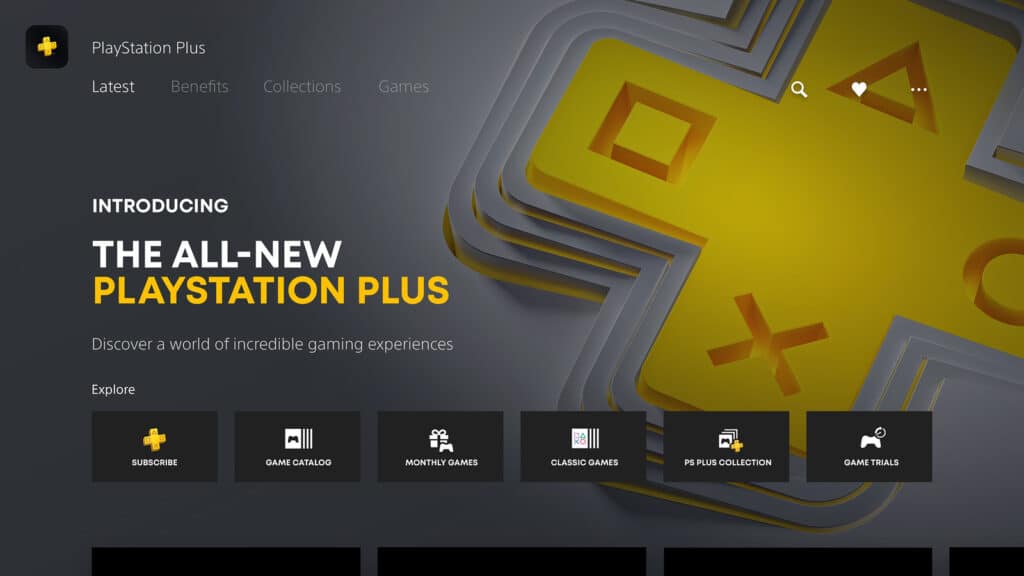 Sony has officially released its PlayStation Plus overhaul in North America, allowing additional players to experience the updated membership rates and all that it provides. Because of Microsoft’s Xbox Game Pass, and in an attempt to better contend with it, the company has implemented several significant modifications to PlayStation Plus. No one knows yet if Sony’s attempts would be fruitful, however, it has certainly experienced a significant setback.

PS Plus Essential, PS Plus Extra, as well as PS Plus Premium are the 3 original levels that PlayStation 4 and 5 players may select from. It’s essentially the same as the standard PS Plus subscription, except it does not include the complimentary titles, savings on the PlayStation Store, or online multiplayer that come with it. As a major upgrade, PS Plus Extra incorporates both the current PlayStation Now services and the current PS Plus membership, as well as certain recent, big names.  It’s the most expensive PS Plus tier, but it provides access to classic titles, many of which have been enhanced for today’s players. 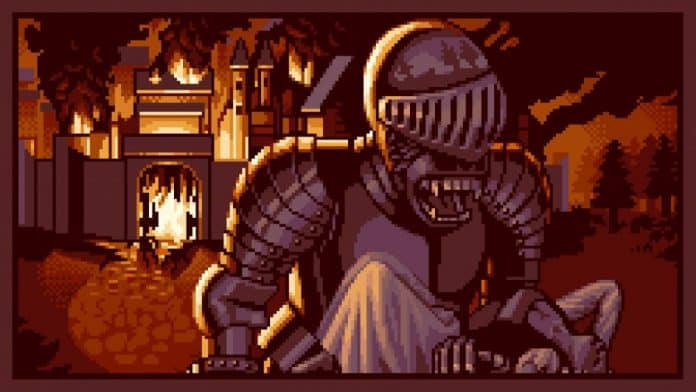 Since PlayStation Now as well as PS Plus Extra along with Premium levels were combined, it appears that titles that were formerly accessible via PlayStation Now have vanished from the PlayStation Store. PSN Profiles user starvar put together a listing of over 200 removed titles.

The Removed Games Are As Follows Additional PS Plus Extra and Premium tier titles will be departing in the coming weeks, it has been announced. These titles include Red Dead Redemption 2 as well as Undead Nightmare from Rockstar Entertainment, which will be withdrawn on September 20. However, there’s still enough time for the Wild West enthusiasts to get their hands on the titles before they’re permanently gone.

PlayStation Plus Extra and Premium levels are supposed to have a rotation of titles, however, the removal of so many products simultaneously could surprise some. There’s an excellent sign, though, since the PS Plus makeover has also included a slew of titles that weren’t originally accessible on the program, spanning from PlayStation 1 originals such as the Resident Evil: Director’s Cut to current blockbusters like Housemarque’s Returnal.