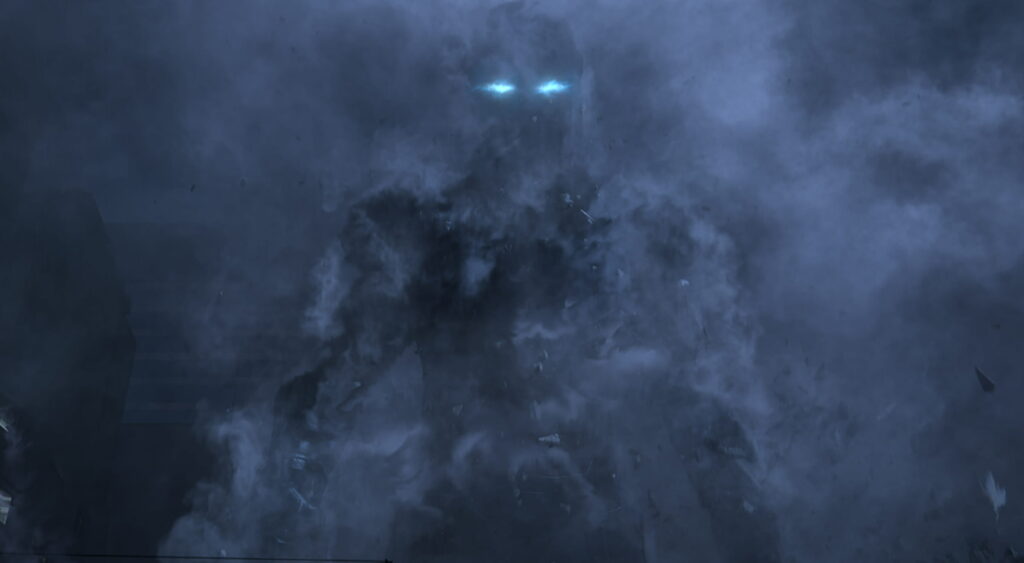 In February 2020, Platinum Games announced multiple projects the Japanese studio has been focusing on. One of them was Project GG, a game featuring a giant hero and the ‘climax’ to the Superhero trilogy.

Following a new interview by Famitsu (via videogamechronicle), it seems the ambitious title by Hideki Kamiya has transformed into something bigger. In the interview, when asked about the development state of the game, Kamiya responded that even though he cannot give any specifics, he never expected the game to become a project of such a grand scale.

Also Read: First Glimpse of The Next Yakuza Game Surfaces

“Project GG started when I first presented the core of the game. That core is also contained in the teaser trailer. To put it simply, I was only thinking about what was in that video.”

He says the project expansion happened because of CEO Atsushi Inaba’s grand ambitions. Furthermore, when asked if the title’s a typical Platinum Games action game, he says that the game will be similar to having one core gameplay mechanic. It won’t be pure action.

Inaba added that the title was initially modest in terms of execution until they received the investment from Tencent in 2020. When asked when Platinum Games will drop more info, Takao Yamane, the new vice president, said: “Hmm, well, let’s see. If I had to say it, I’d say ‘See you in Los Angeles next June’. Is that what it sounds like?”

When asked to elaborate if they meant E3 2023 or Summer Game Fest, Yamane explained not having any information.