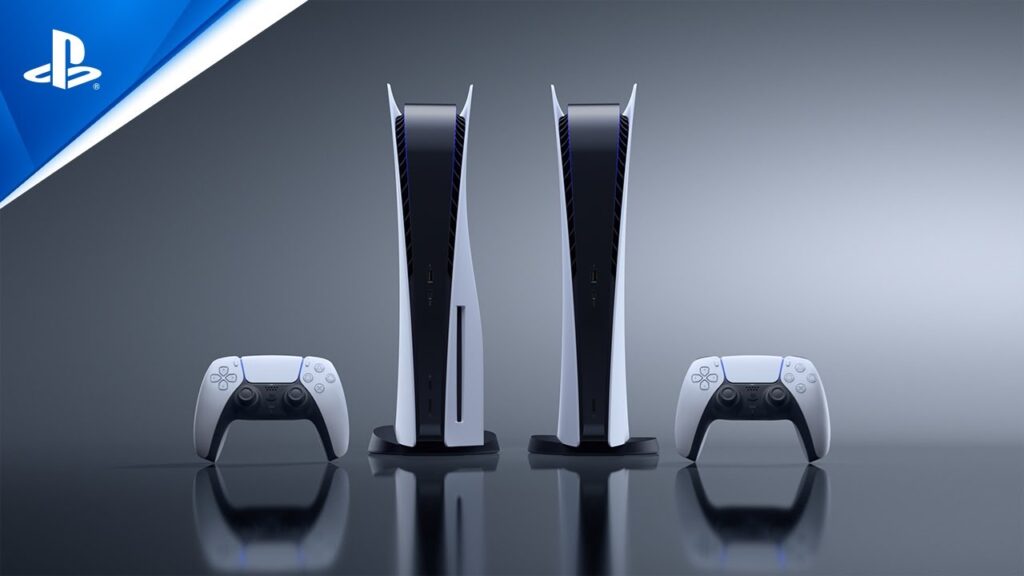 Playstation Now is rumored to lose 56 titles in the upcoming months prior to its inclusion in PS Plus Premium, which is expected to be introduced around summertime.

Expiration deadlines suddenly appeared and disappeared for 56 titles, according to the information posted on Reddit (via VGC) and uploaded by a single person. These titles will either be removed from the platform by May 1, which is only a few weeks ahead of the launch of PlayStation Plus Premium. Metal Gear Solid, Sonic the Hedgehog, Silent Hill HD Collection, Yakuza 4, 5, and a slew of additional products are among those that have been compromised, as are some Sonic the Hedgehog titles (Sonic Forces, Sonic Adventure 1 + 2, Team Sonic Racing, etc.). The originating Reddit thread has a complete listing of titles that are reportedly departing the platform in the coming days.

Have You Read: Spiderman Ps5 Gets New Settings and Upgrades

Below we have mentioned the complete list of the titles departing the service.

It’s evident that the company is preparing for the forthcoming PlayStation Plus subscription by slashing the price of the current Ps. The newest PS Plus is a reimagining of the old version, with three tiers of membership accessible at varying costs and each with its own set of perks. 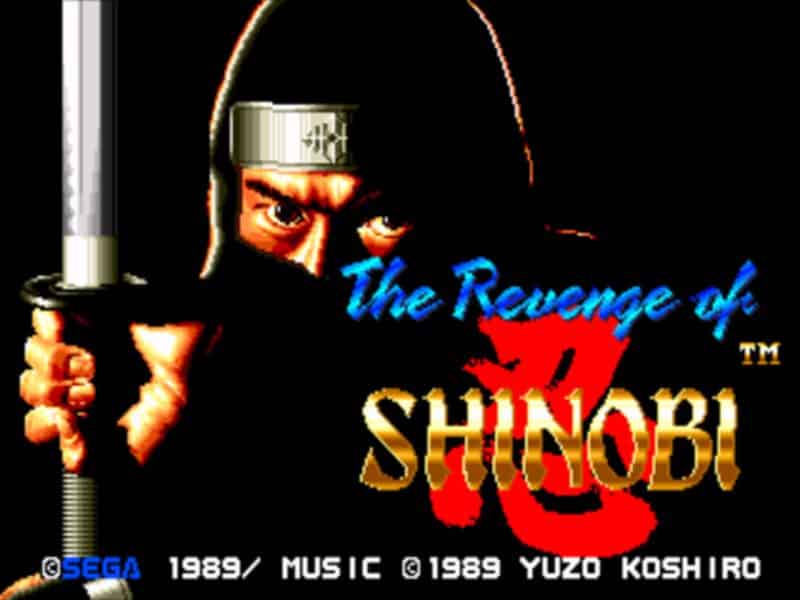 To avoid confusion, PlayStation Now is being integrated into such new levels, thus it would no longer be offered as an independent membership option. No word yet on whether PS Plus Membership would re-release any of the titles that are getting pulled from PS Now in the coming days.