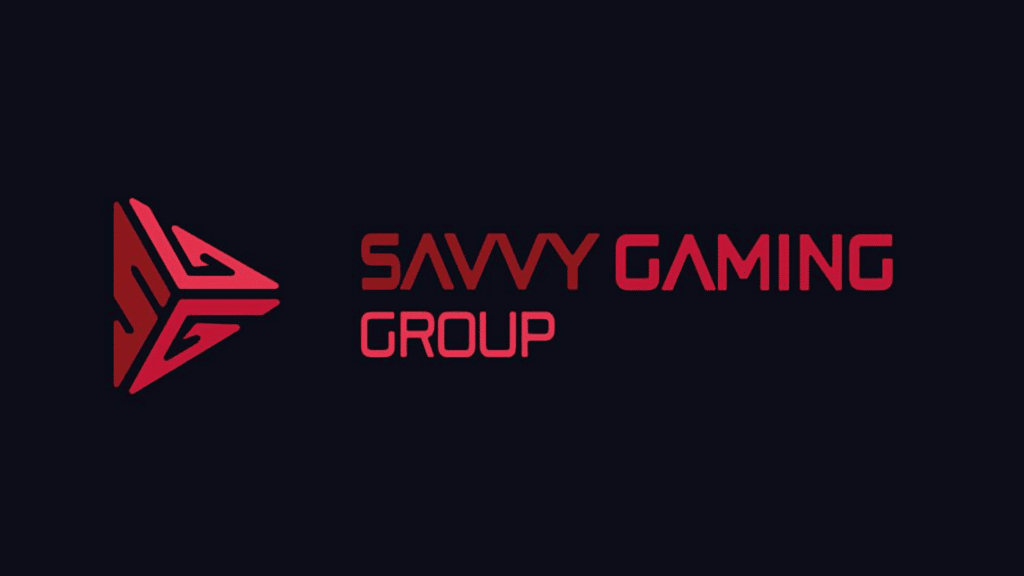 Many companies have always shown interest in acquiring big-name publishers. Microsoft has been actively doing it over the last couple of years, purchasing off Bethesda and very recently in the process of acquiring Activision. With companies like Tencent also investing in major video game publishers, it seems the country of Saudi Arabia wants to take a slice of the pie.

Earlier last day, Saudi Arabia announced their interest in investing in the gaming industry through its Savvy Games Group. The country will spend $37.8 billion on the games industry acquisitions, including around $13 billion, to gather a leading game publisher.

Also Read: World of Warcraft: Dragonflight To Launch in November

The sovereign wealth fund PIF owns Savvy Games Group, aiming to become a key player in the industry. This investment will include a70 billion riyals ($18.6bn) to get a minority stake in various companies and 50 billion riyals ($13.6bn) for the aforementioned purchase of a game publisher.

This comes after Saudi Arabia’s PIF purchased 96% of Japanese developer SNK. Furthermore, earlier this year, the PIF purchased a 5.01% stake in Nintendo and 5% stakes in Capcom and Nexon. The PIF has also invested billions in stock in Activision Blizzard, EA, Embracer and Take Two.

“Savvy Games Group is one part of our ambitious strategy, aiming to make Saudi Arabia the ultimate global hub for the games and esports sector by 2030. We are harnessing the untapped potential across the esports and games sector to diversify our economy, drive innovation in the sector and further scale the entertainment and esports competition offerings across the Kingdom”.

While Saudi Arabia officials claim that these investments will help modernise the kingdom, the country has faced numerous negative fallouts because of their human rights abuses.