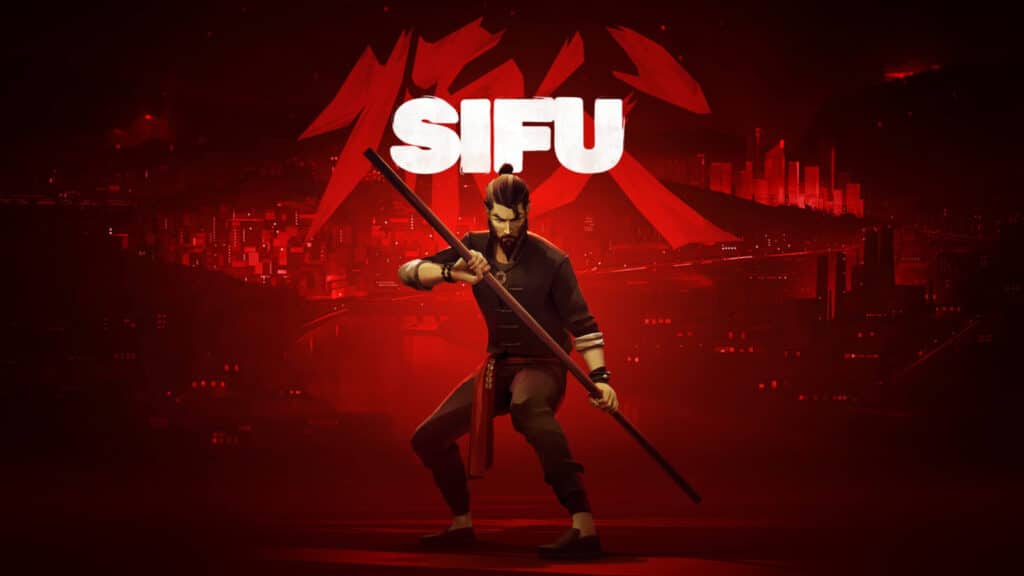 Also Read, The Sims 4 Is Going Free to Play Starting Next Month

The game was originally released in February 2022 on the PlayStation 4, PlayStation 5, and PC via the Epic Games Launcher. The game received some positive reception initially and sold over 1 million copies within a month of its initial release.

#Sifu is coming to #Switch this November ! 🔥🔥 Feel like practicing your Kung Fu on the move? Pre-orders available now! pic.twitter.com/N4Avcho7H6

As for the game itself, Sifu is the story of a young Kung Fu student on a path of revenge for the murderers of his family. He has no allies and countless enemies and can only rely on his unique mastery of Kung Fu. There is a time limit of just one day and countless enemies along the way, players must defeat members of the powerful organization to claim revenge.