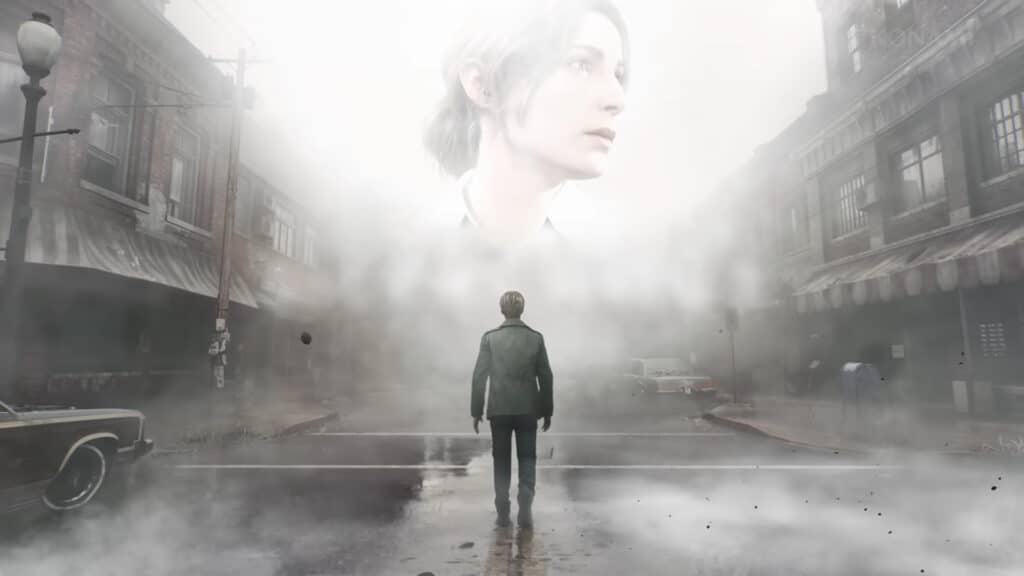 Silent Hill 2 Remake by Bloober Team gets finally announced a few days back. The remake will see the return of the cult-classic horror game by Konami. But much like the recent Resident Evil 2 Remake, it will house new features.

In a post on the PlayStation Blog, Konami and Bloober Team goes in-depth with the upcoming title. Motoi Okamoto, the producer at Konami, starts the blog by addressing the players. He says: “With a new perspective, we’re rebuilding the combat system and certain set-pieces, among other things. Now that you see basically what James can see, we could find new ways to keep the player on edge.”

New details also were revealed by the company. For starters, the game utilizes Unreal Engine 5 and the Lumen and Nanite technologies. Lumen allows creators to make fully dynamic lighting in real time. Nanite allows developers to import ultra-HD movie-quality assets into a game.

Gameplay-wise, Silent Hill 2 Remake will ditch the tank controls in favour of an over-the-shoulder camera. Okamoto says that this allows players to immerse themselves deeper into the game.

On top of this, Bloober Team says they plan to recreate everything from the original and add new elements.

The remake will launch for PlayStation 5 and PC sometime soon. Neither Konami nor Bloober announced a release date. The game is part of Konami’s efforts to revive its legacy title.

Additionally, the title is one of the five Silent Projects in development. Check out the trailer down below.

Silent Hill 2 Remake Will Not Comprise of New Antagonists