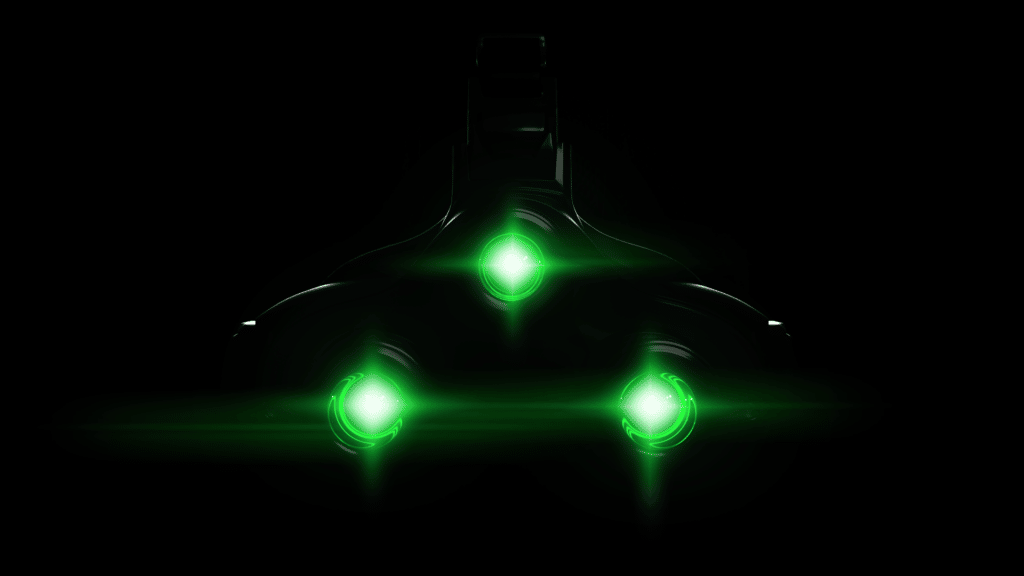 Earlier last December, fans of Ubisoft’s stealth game Splinter Cell were in for a pleasant surprise. The company confirmed that they are actively remaking the first title in the series from 2002. With Ubisoft’s usage of the iconic character in various titles like Ghost Recon: Wildlands and Rainbow Six Siege, the interest in the character only grew higher.

While Ubisoft is tight-lipped about the progress of the title, a few pieces of info slipped out of the cracks recently. First spotted by PSU, Ubisoft Toronto is hiring a scriptwriter. The hiring is primarily to help update the original story “for a modern-day audience”.

Using the first Splinter Cell game as our foundation we are rewriting and updating the story for a modern-day audience. We want to keep the spirit and themes of the original game while exploring our characters and the world to make them more authentic and believable.

As a Scriptwriter at Ubisoft Toronto, you will join the Narrative team and help create a cohesive and compelling narrative experience for a new audience of Splinter Cell fans.

We don’t know to what extent the story rewrites will happen. Maybe some of the plot lines fit modern times. Whatever the case may be, this is an indication that the game’s years away from completion.

No platform information regarding the Splinter Cell remake is available yet. However, We can expect the title to launch for PC and the next generation of consoles such as PS5 and Xbox Series.