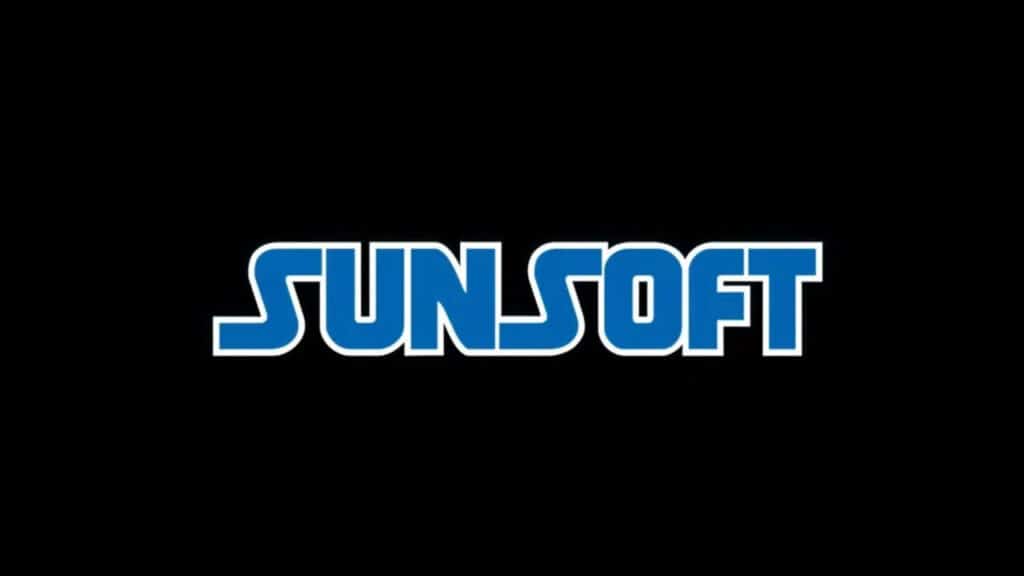 People who frequented arcades in the old days may find the name Sunsoft familiar. The game division of the Japanese electronics manufacturer, Suncorporation, Sunsoft is well-known in Japan for releasing arcade titles back in the 80s.

Anybody with a NES/SNES might know them for their Batman games and Super Arabian in the west. The Japanese developers are well-known throughout the 80s and 90s for producing and publishing many NES/SNES titles.

Over the years, however, Sunsoft has gone a bit softer on the game development and release. Recently they published 2018’s Dark Eclipse for PSVR and Shanghai Refresh for Nintendo Switch.

It seems something’s been cooking at the Japanese studio as the company announced a virtual event. The event will stream on Sunsoft’s official Youtube channel next week at 1:00 PM PDT.

The announcement was accompanied by a message by the general manager Yuichi Ochi through a press release.

“Although we have been quiet for some time, many things have been happening behind the scenes,” Ochi said. “We are very excited to be able to finally share our vision for the rebirth of SUNSOFT with fans old and new.”

We are yet to know what these announcements will be. For now, it is well worth keeping an eye on the company. After all, it’s been a while since we’ve heard the name Sunsoft in some shape or form.

Furthermore, the fact that Sunsoft is hosting a showcase means they might show multiple games they are secretly working on. Maybe a new Arabian game? Expecting a new Batman title is a bit of a stretch, but whatever it may be, we’ll keep an eye on the announcements.