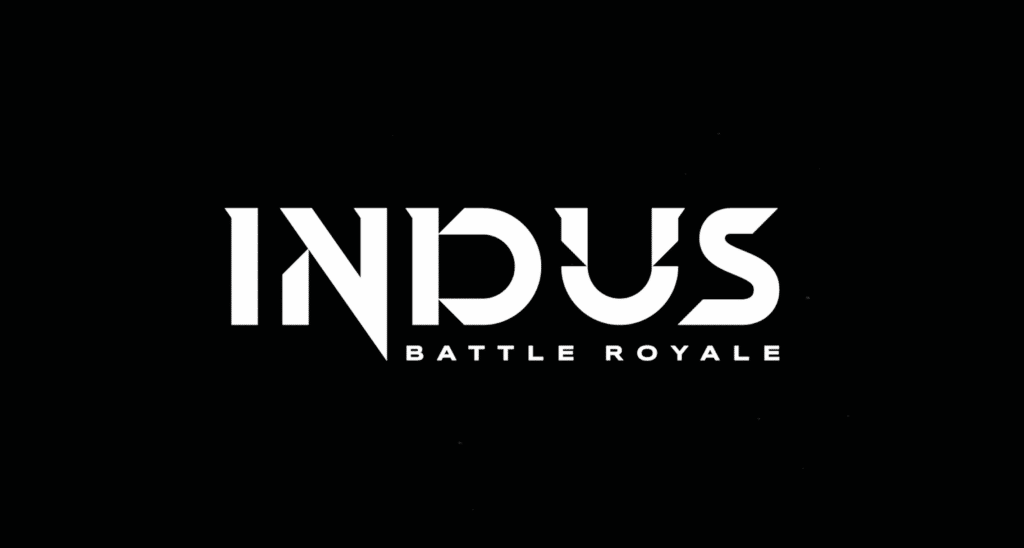 The first trailer for SuperGaming’s Made-in-India battle royale, Indus has been released! The game is currently in development by the Pune-based studio SuperGaming and is said to release on mobile, PC, and consoles. The trailer for the game even made its debut in New York’s Time Square to celebrate India’s Independence Day.

As for the trailer, it showcased a few of the details about the game. Starting off, we got to see a bit about the story of the game itself. Moving forward a few bits of gameplay were also showcased, but things could change since the game is still in development.

In addition to this, the trailer for SuperGaming’s Indus has also revealed that pre-registrations for Indus will begin later this year. As of now, the pre-registrations would be available on both Apple’s App Store and the Google Play Store for mobile devices. However, there is still no news about the PC and Console release date.

“Indus is at a stage where within the development team, we are able to play it in-house regularly,” says SuperGaming co-founder and CEO Roby John. “While there’s still some work to be done before we can bring Indus to all of you, this trailer shows what we’re crafting to match your expectations and our ambition of putting India on the global gaming map.”

Earlier this month, SuperGaming also did a community playtest for Indus at its studio in Pune. It included players, content creators, and even esports pros. According to the reports shared by SuperGaming, more than 80 per cent of the community had a positive sentiment toward the theme of Indo-Futurism. Not only that but they also reported that over 50 per cent of those at the playtest wanted to know more about the game development and behind-the-scenes too!