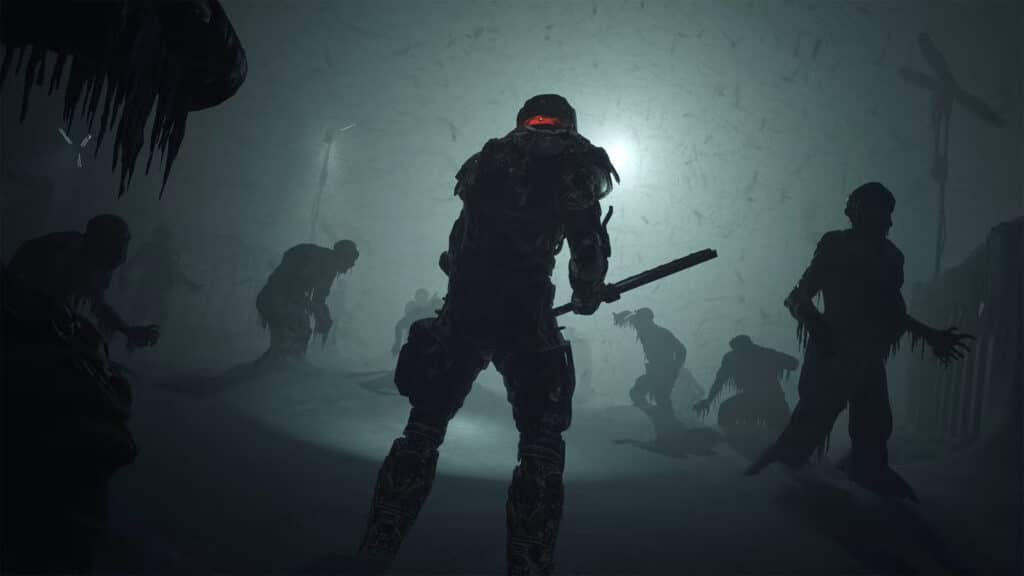 The Callisto Protocol is one of the most anticipated titles this year. The science-fiction survival horror game by Striking Distance Studios and Krafton received positive reception throughout its presentation.

With the game going gold, and the launch a month away, thousands of players are excited to get their hands on it. Unfortunately, it seems Japanese horror game fans might be at a disadvantage.

Also Read: Hideo Kojima Says His New Title is “Like a New Medium”

Announced through the official social media accounts, the developers confirmed that The Callisto Protocol is skipping its Japan release. The reason for this is the game’s inability to receive a CERO rating. CERO is the rating board for video games in Japan and titles need to receive one to distribute in the country.

“We have decided to discontinue the Japanese version of The Calisto Protocol,” the official social media account stated (via VGC). “It has been determined that the game cannot pass the CERO rating and that changing the content will not provide the experience that players expect. We would appreciate your understanding in Japan.”

The company promises to refund all the pre-orders in the country. This is one of the interesting cases of video game bans in Japan.