Trek To Yomi: A Visual and Not to Miss Cinematic Experience Trek To Yomi, in which you take on the role of a Warrior named Hiroki, is a stunning work of art. After his teacher was killed by robbers while he was a child, he swore a pledge to defend his countrymen even at the cost of his own life. In the process of seeking retribution, he sacrificed all he had worked so hard to defend and was eventually slain before being delivered to Yomi (Underworld).

As a character, you must show yourself competence and understand that obligation is the most important feeling and commitment you may possess. In order to save the last individuals you vowed to guard, you must ascend the abyss and leave Yomi. The masterpiece was released on May 5th for PlayStation, Xbox, and PC. Trek to Yomi, developed by Flying Wild Hog as well as licensed by Devolver Digital, would be included in the Xbox Game Pass in the coming years.

The Story of a Determined Samurai

Hiroki as well as his teacher, Aoki, reside in a picturesque town where Hiroki studies under his teacher to become a swordsman and protect the population. However, destiny had other ideas for Hiroki, and disaster struck before he had a chance to prepare. While Hiroki’s mentor was plainly no challenge for the robbers, they decided to attack his town anyhow.

When the instructor chooses to divert the robbers’ attention away from the town, Hiroki drops his practice blade and switches to a saber for the final time. Suddenly, his existence was in jeopardy and he had no option but to apply the skills he had learned and kill the first opponent to attack him, his beloved one, as well as the folks he cared about. 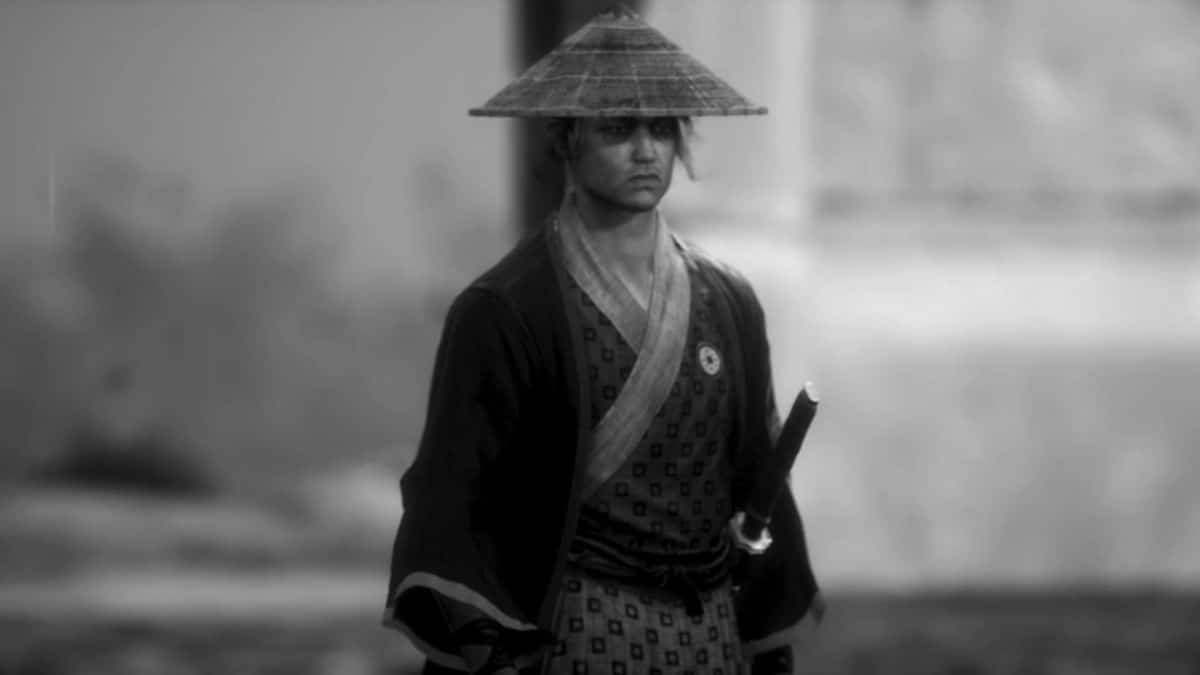 Hiroki didn’t flinch when he laid the criminal to repose and set out to locate his trainer, racing through all the devastation and aiding anybody he might rescue. He gained confidence and strength with each murder, and by the time he reached the raid’s commander outside the settlement, he was no longer afraid. Hiroki kept his ground, despite the fact that he was outmatched by the worst danger he had ever encountered. The tyrant’s face was scarred by Hiroki, a real warrior, who relished the fight like a great samurai. Despite this, Hiroki’s fortune was on his side, and his Master was there to protect him from danger.

The tyrant was slashed and forced to run after just a few seconds of staring and a few swift cuts. He had triumphed in his ultimate struggle, however, he needed to leave this life behind. Their last statements included a commitment to keep his people safe, which Hiroki passionately vowed to uphold in his final remarks. It was just a matter of time until Hiroki developed into one of the most formidable samurai of all time. He still harbored a deep desire for vengeance and a burning desire to slaughter every robber’s in-sight. A band of Samurai had been abducted and detained in a neighboring town, according to the information he got soon after. The next thing Hiroki knew, he was on his way to a small hamlet. 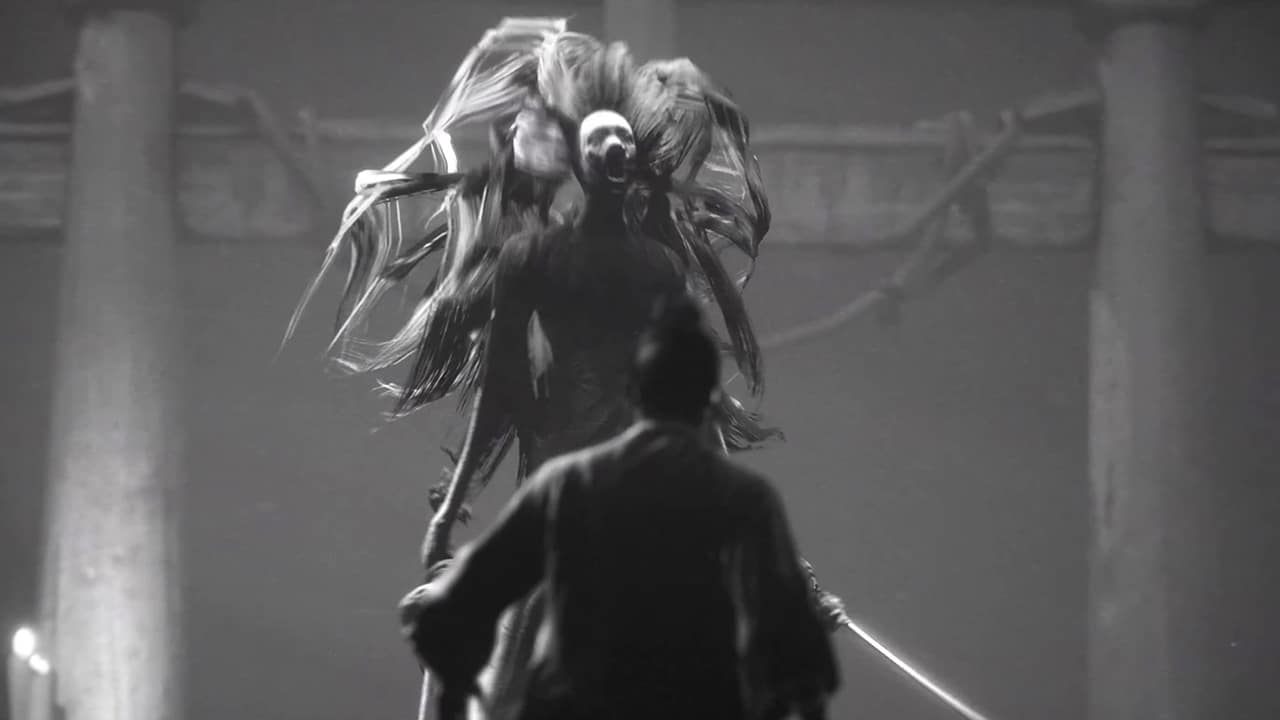 Having dispatched every danger in his path, he spared little time in tracking down the fugitives, unfortunately, it was too late. Before long, he understood he had been enticed away from the town, exposing it defenseless against the remaining bladesmith. No time was wasted, and he rushed back to the town to find it in ruins and devastation. Many had dispersed, but the vast majority were deceased. Hiroki was aware that he had broken his promise. In the end, he lost his village, his friends and families, and most importantly, his promise of allegiance to the king. Hiroki had to face the Tyrant once more before he could gather his strength.

However, the Tyrant proved to be too much for Hiroki and murdered him. It’s impossible for Hiroki to embrace his demise in Yomi, where he is imprisoned. He must atone for his crimes and defeat Yomi’s plans for him. Is there any hope that he’ll be saved? Is he going to do what he’s supposed to? That’s something for you to find out.

The Gameplay is Flawless and Evolving In retrospect, I don’t believe this game could have been any nicer in a black-and-white setting, and I think the two hues enhanced the game’s overall look and vibe. However, the fighting is what makes the game really unique. When the game was released, many gamers complained that the action was cumbersome and in demand of improvement; however, after playing the game for many sessions, they discovered that the gameplay is flawless, with the AI adjusting to your style of fighting immediately away. It’s all about time, talent, and location when it comes to a fight’s outcome.

The battle might be a little repetitive at points, however. It’ll be the same tempo, but the foes will be more challenging. Because the enemy will not be pushed back or stunned by your attack, they will rather return a swift counterpunch. That’s not all; the gameplay will regularly present new techniques and weaponry during the course of the game, allowing you to attack your adversaries in a variety of ways.

There are levels and sceneries that have been meticulously constructed to recreate the atmosphere of the game. It doesn’t matter how fast you can go if you’re going to sit down for a while and take in everything the outdoors has to offer. It doesn’t matter if the graphics aren’t perfect. Trek To Yomi has provided me with a trip that I will never forget, despite the fact that others may find it unappealing.

Trek To Yomi is a whimsical game set in the era of the Samurai. Your role in this game is that of Hiroki, who goes on a perilous expedition into the heart of Yomi in order to safeguard the individuals he swore a promise to defend.

The battle mechanism is simple, however, the cinematic spectacle placed into each section of the title will keep you engrossed in the adventure. With pride, I award it an 8/10. This is a title that, in my opinion, should not be missed at any cost!

The young samurai Hiroki made a promise to his dying Master that he would defend his hometown and the ones he cares about. The lone samurai, burdened by sorrow and responsibility, must go beyond the realm of death and life to find himself and make a decision about his future.