Tron Identity Revealed, A Visual Novel Made by Bithell Games 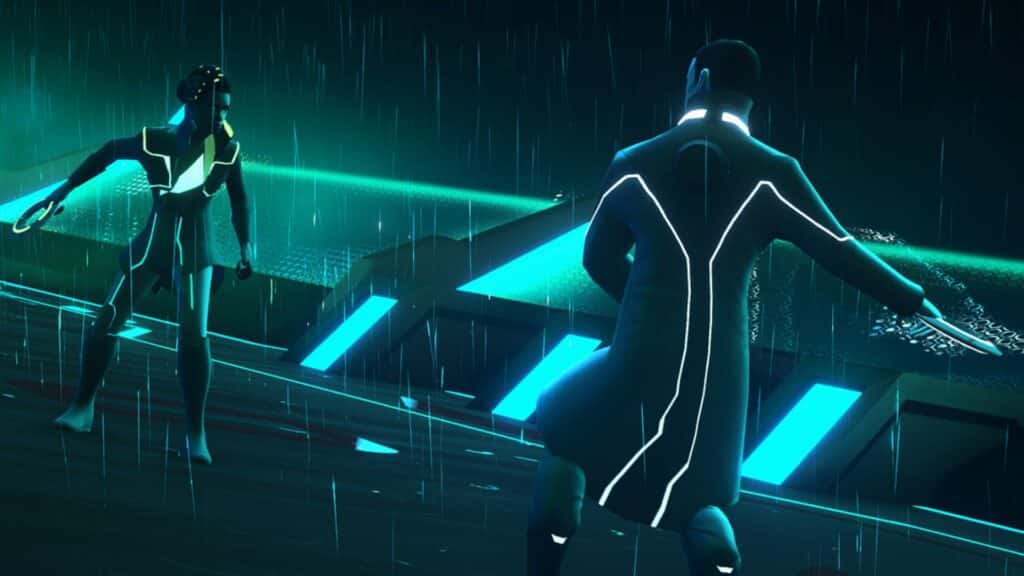 Tron Identity is the next game set in the Tron Universe by Disney. Announced during the Disney Marvel games showcase last night, the title will be a visual novel adventure. As per Disney, Tron Identity will make players unlock a new server containing new and original programs. Players can either shake hands and band together with them or oppose them. The upcoming title will be an extension of the cult classic Tron franchise.

The synopsis reads, “In a new Grid, forgotten by its creator and left alone to evolve without User intervention, an unprecedented crime has been committed. The Repository stands at the centre of this society. In the aftermath of a break-in, the future of this Grid hangs in the balance. Finding yourself in a world built on unstable foundations and filled with whispered knowledge, it’s up to you to question suspects and investigate your surroundings to piece together the truth.”

Bithell Games, known for making the tactical game John Wick: Hex, are working on the title. They say that the decisions taken by the players will drive the story’s outcome. There will be multiple possible outcomes, good and bad, depending on the choices selected.

Furthermore, players will also interact with many mysterious characters and decide whether to become allies, spurn them or even derezz them. The store page for the title is live on Steam, where players can go and wishlist.

Disney is yet to reveal the pre-order price or dates for the game. They plan on releasing the title sometime in 2023 for PC. No PlayStation, Xbox or Switch version revealed yet.

Tron’s history in games is unfortunate. A shame because the series takes place in a video game. Tron Evolution is still delisted from the stores because of SecuROM DRM, and the last release was a runner. Hopefully, Tron Identity will revitalize the series for the masses and also bring back interest in the movie series.

Check out the reveal trailer for Tron Identity below.