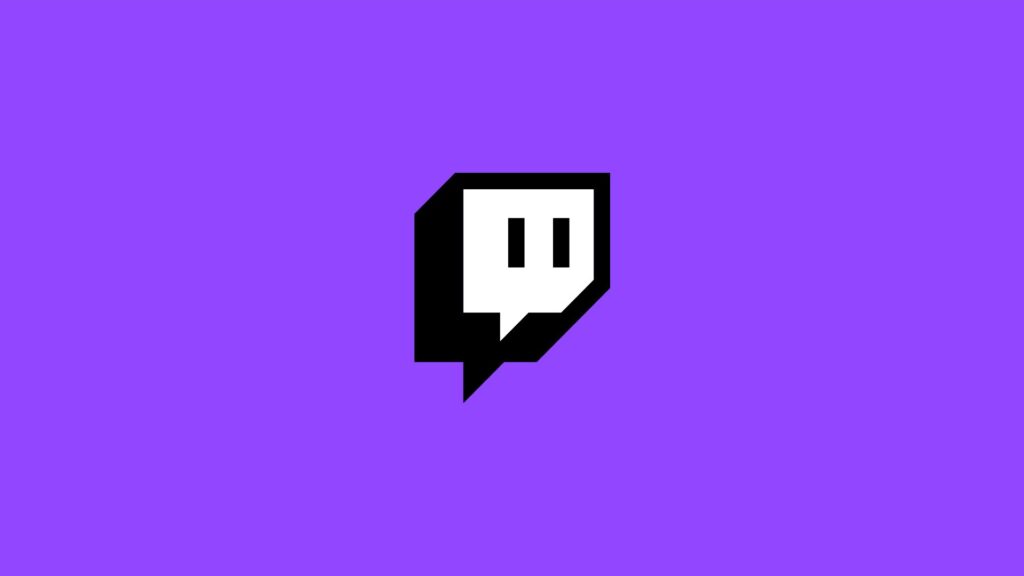 Twitch is arguably one of the biggest broadcasting platforms. Many know the live streaming platform for housing some big-name streamers, making it the go-to platform for streaming. Many credits the various incentives and features over others to be the reason.

However, the company has had its fair share of controversies over the last couple of months. Most either comes from unjust streamer bans to absurd rule changes. Today’s policy change is one of those.

Earlier in the morning, Twitch published a blog post by Dan Clancy, President of Twitch. As per the new changes, Twitch will be changing the revenue split for partnered streamers permanently to 50/50.

Previously, Twitch offered some big partnered streamers special contracts, allowing them to get a 70/30 split. With the new policy, these streamers will reap the 70/30 benefits only until the first $100k. After that, the revenue earned above $100k will get split as per the 50/50 policy.

One of the biggest reasons for the change in the revenue split is the cost of operation. As per the blog, it takes a lot of money for the company to deliver the streams through Amazon Web Services’ Interactive Video Service, owned by Twitch’s parent company Amazon. The blog post also says that the 50/50 split is to make continued investments in improving the platform.

How well will the community receive these changes is yet to be seen. For now, these changes won’t go live until June 2023. Earlier, the streaming platform banned gambling streams.

Gambling streams became a big issue on the platform after several big-name streamers started doing them. Many complained that these streams contributed to people getting addicted to gambling. This was one of the several new changes the platform introduced in the last couple of months.