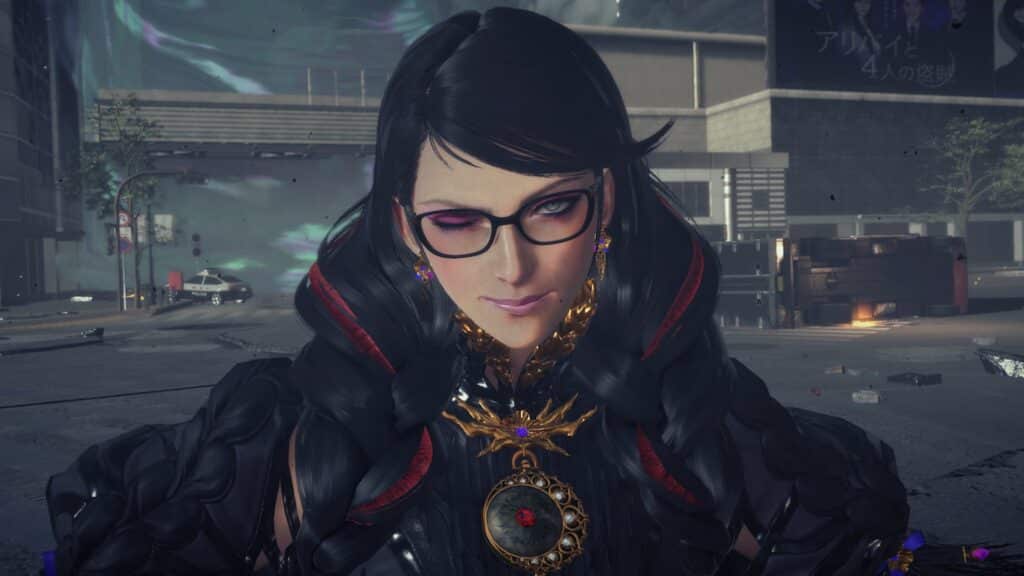 Bayonetta 3 by Platinum Games is one of the most anticipated titles from this month. The Nintendo Switch exclusive hack ‘n slash sees the widely beloved witch returning for her third rodeo.

With numerous gameplay trailers and story trailers already out there, fans and newcomers are excited to get their hands on them. However, many have speculated the reason for replacing the voice actor for the title.

Also Read: Gotham Knights Will Run in 30 FPS on PS5 and Xbox Series

In Bayonetta 3, Jeniffer Hale takes on the duties of voicing the titular character, replacing Hellena Taylor. Well, we finally have the answers to the mystery.

In a series of video tweets on her personal Twitter, Hellena Taylor explained the reason for her exclusion from the upcoming title.

In the videos, Taylor also claims that the reason why she declined the work was that PlatinumGames gave her an “immoral” offer to reprise the role. She goes on to say that she suffered anxiety, depression and suicidal thoughts after she worried about being out of work.

Hideki Kamiya did respond to these claims on his Twitter account, saying that Taylor’s claims were untrue. He then proceeded to block almost everyone who questioned him about these claims.

Sad and deplorable about the attitude of untruth. That's what all I can tell now.

By the way, BEWARE OF MY RULES.

Many also speculated that this might be PlatinumGames’ way to get rid of Taylor in favour of getting Jeniffer Hale for the title by offering Hellena Taylor $4000, which she would’ve declined.

PlatinumGames is yet to clarify these claims by Taylor. Bayonetta 3 will launch exclusively on Nintendo Switch this month, on 28 October.