Calisto Protocol No Longer a Part of PUBG Universe Striking Distance Studios developed the Callisto Protocol, which is released by Krafton. Recently, more material regarding the creation and functionality of The impending title has been published, including facts regarding its link to Krafton’s PUBG: Battlegrounds. 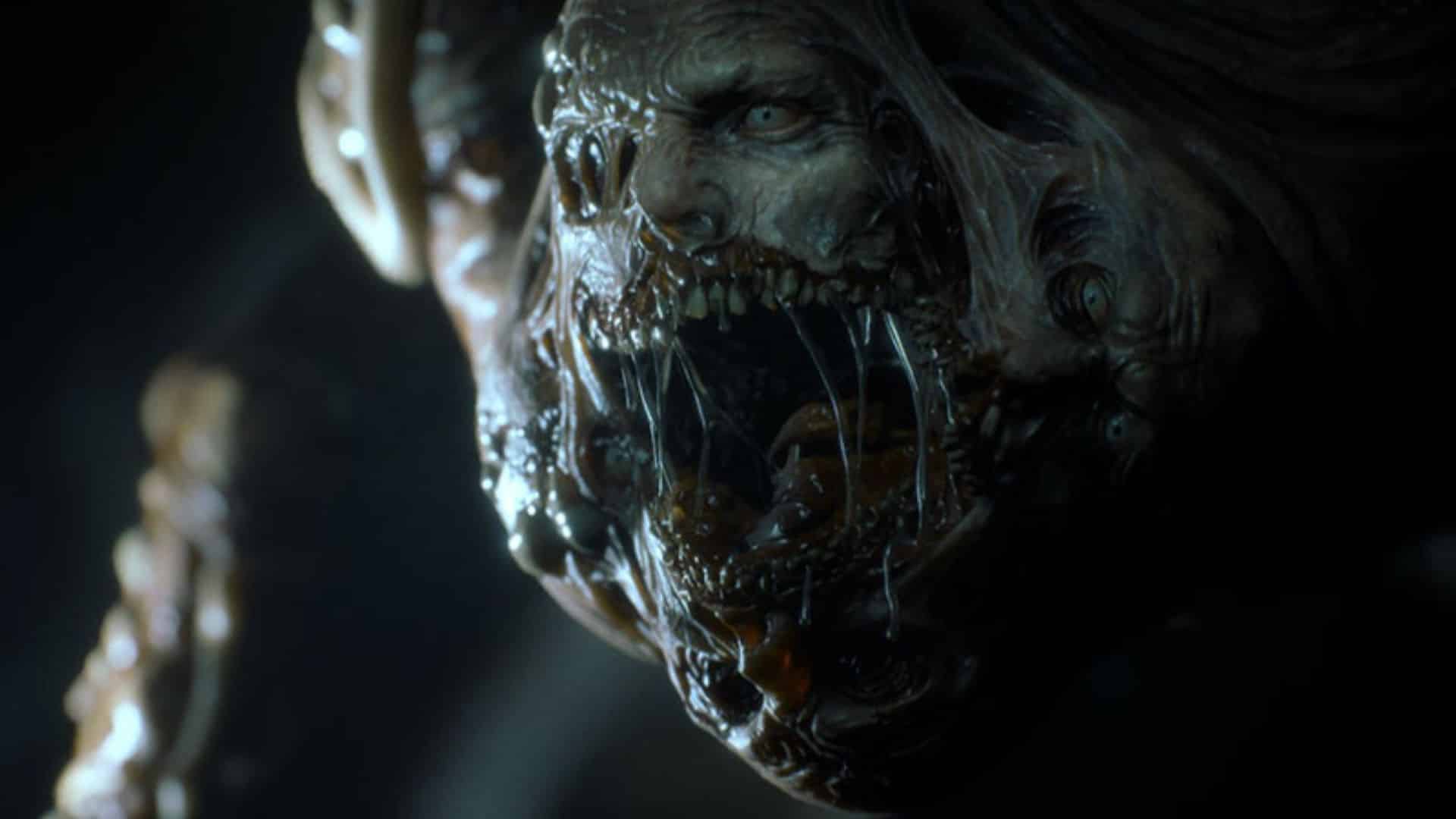 Schofield claims in a posting from earlier this morning that The Callisto Protocol is “its very own planet, tale, and existence.” Although the upcoming game was originally designed to correspond with the PUBG chronology, the story mechanics of this relationship have presumably become too large, and so it is no longer relevant.

The title would “nonetheless involve minor delights for players,” according to the former, which might hint that PUBG: Battlegrounds Easter eggs would nevertheless be featured despite the abrupt and unforeseen nature of this move.

FYI @CallistoTheGame is its own story and world. It no longer takes place in the PUBG Universe. It was originally part of the PUBG timeline, but grew into its own world. PUBG is awesome, &we will still have little surprises for fans, but TCP is its own world, story and universe. 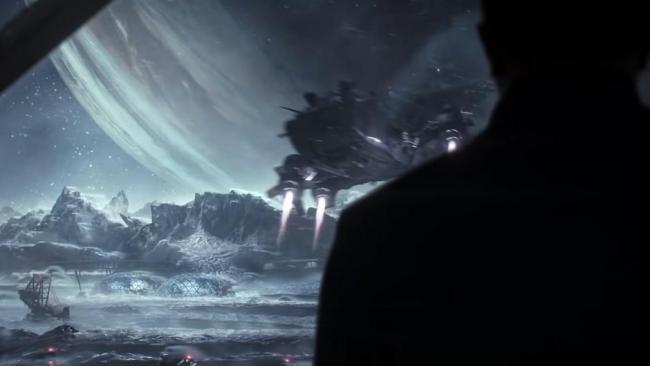 Perhaps this choice was taken in response to fan comments that challenged the relationship connecting these two titles. The connection between The Callisto Protocol and PUBG: Battlegrounds was probably sought by Krafton and was never meant to be a substantial component of The Callisto Protocol’s narrative, no matter how unclear or repetitive it may seem now. It’s clear from Schofield’s statement that Schofield does not want PUBG: Battlegrounds to be associated with his game, and that Schofield intends to keep it apart from the popular battle royale game.

Have You Read: Legendary Vice City Voice Actor and Hollywood Star Ray Liotta Has Passed Away

A lot of people were worried about the plot ramifications and the obligatory PUBG: Battlegrounds allusion this storytelling relationship would have. However, players could be happy or disappointed with The Callisto Protocol’s choice to create its distinct unique world rather than disrupting their absorption in Schofield’s new action-horror IP.

It has been revealed that The Callisto Protocol would have a variety of weaponry, biophage animals, and the principal character Jacob Lee would be played by star Josh Duhamel. The Callisto Protocol’s demonstrations, images, and other behind-the-scenes stuff will undoubtedly be revealed and exhibited in the near future as more information is released.