With a wide environment for gamers to traverse, Gotham Knights have a distinct way of transportation for each of Batman’s acolytes. Batgirl glides using a more classic floating mechanism, while Nightwing leaps to the skies with what some players have called a Fortnite glider.

Red Hood uses his magical skills to build spirit bridges from which he may jump. The glider titled “the Flying Trapeze” in Gotham Knights was designed by design head Patrick Redding which he talked about in a recent Discord Q&A event. As a nod to Nightwing’s carnival origins, producer Warner Bros. Montreal took cues from many of the graphic novel franchise’ legendary volumes. 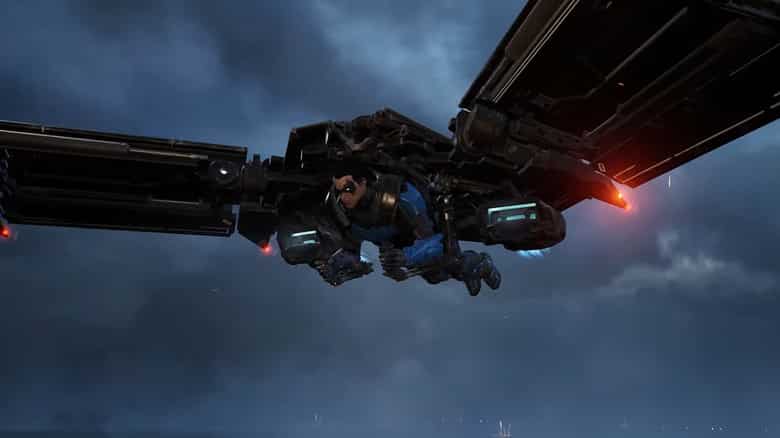 “We liked the death-defying angle of him looking at all the various stealth drones in Batman’s arsenal and calculating that he could just get away with hanging off one of the smaller models and still be able to maintain or gain altitude with it,” Redding explained.

“It’s designed to feel a bit improvised, and dependent on his extreme athleticism, which fits Nightwing’s approach to everything. Flying it has such a different feel from Batgirl’s cape-gliding, and it blends really well with his bigger parkour and leap moves, as well as with grappling.” There is a distinct cadence to vertical action for every one of the four protagonists, as project designer Geoff Ellenor said that Warner Bros. Montreal wants each protagonist to seem distinct. The glide of Batgirl, Red Hood’s leaps, and Robin’s teleportation all have a very fast-paced vibe to them.

Have You Read: Xbox Says No To Marvel Games Development Deal

“Nightwing’s glider feels different because it’s a machine, and you can angle it to climb up and around tall buildings, as well as glide,” Ellenor explained. “They’re all really different in feel, and until you play them for a little bit, it’s hard to appreciate how much it changes how you roam around Gotham.” 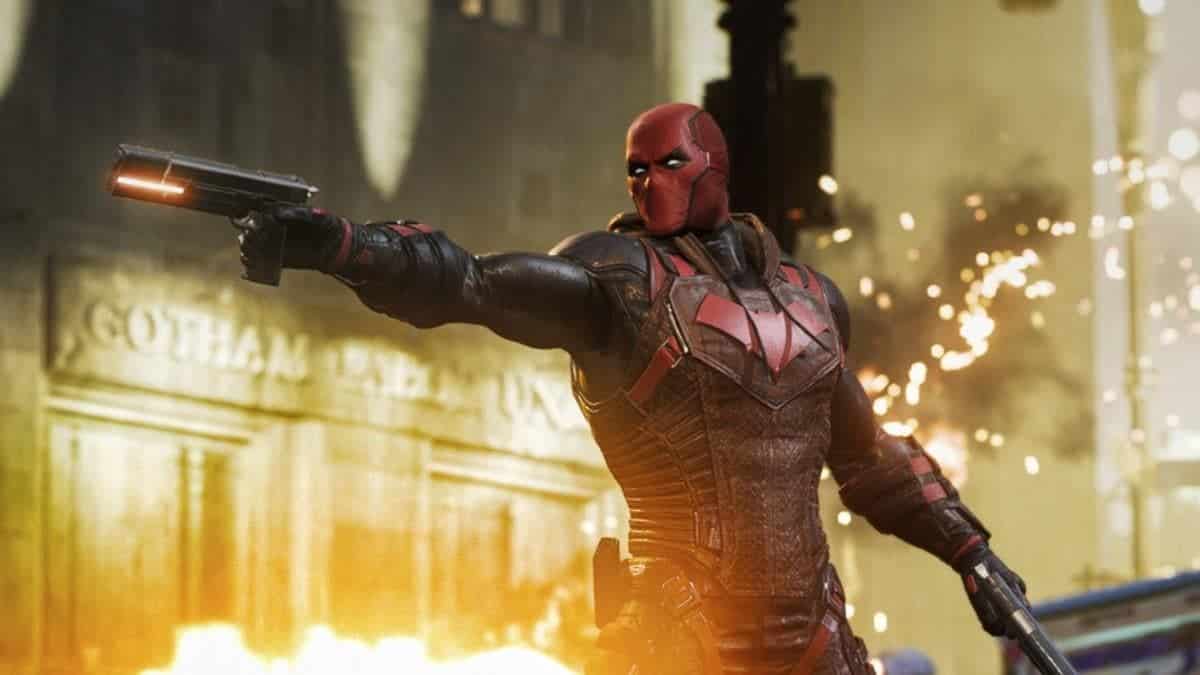 Each fighter has a fighting style tailored to a certain set of characteristics and responsibilities. Batgirl can manipulate the surroundings to provide herself an advantage and possesses health-focused talents, while Nightwing combines battle agility with co-op assistance capabilities.

Robin is the greatest stealthy character. While Red Hood is the group’s main shield, he additionally excels at clearing out large groups of foes with his tremendous long-range power. You don’t have to adhere to those jobs, though, since each avatar may excel in various professions based on the equipment and talents you put in.