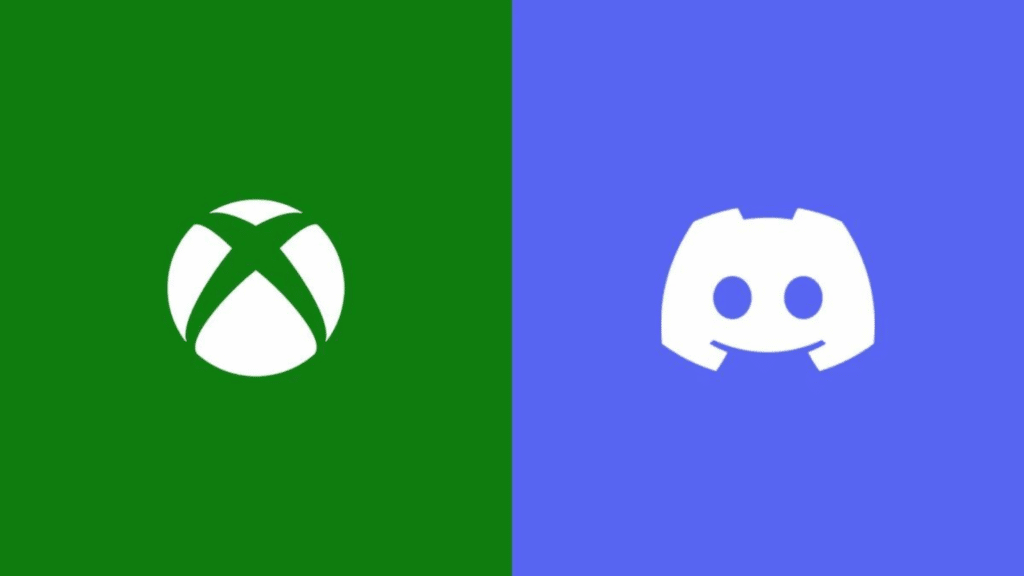 Discord is arguably one of the most used voices communication apps in present times. The PC and mobile app get used by thousands of users every day. Part of the reason for its popularity is the various features it houses.

Unfortunately, the app is usable on PC and mobile, with consoles yet to receive support. Fortunately, that is soon to change.

Announced today via a blog post, Xbox console insiders will receive the ability to use discord on the console. It will allow Xbox Insiders to chat with anyone on Discord via voice channels or group calls directly from the console.

To get started, insiders need to open the guide by pressing the Xbox button, and then go to Parties & chats and click “Try Discord Voice on Xbox.” The user will then be presented with a QR code to scan. It will take users to Discord and Xbox apps to connect and set up a two-way link.

Microsoft also assured users that in the coming few weeks, the feature will roll out for everyone else.

This makes Xbox the first of the three current console manufacturers to present the feature. PlayStation announced the app integration a few months ago, which is yet to arrive.

Your Guide on How to Screen Record on Discord