FromSoftware’s latest addition, Elden Ring, has been released. As shown in several of the title’s pre-trailers, the protagonist rides by a Wandering Tomb on their horse, leaving you thinking! What’s that?

The Wandering Mausoleum has its place among the largest beasts in the highly-received Elden Ring title. Once into the mysterious realm, gamers will be able to view the many tools at their disposal. Because they’re so different from other enemies in the narrative battling them isn’t quite as straightforward as it would seem. 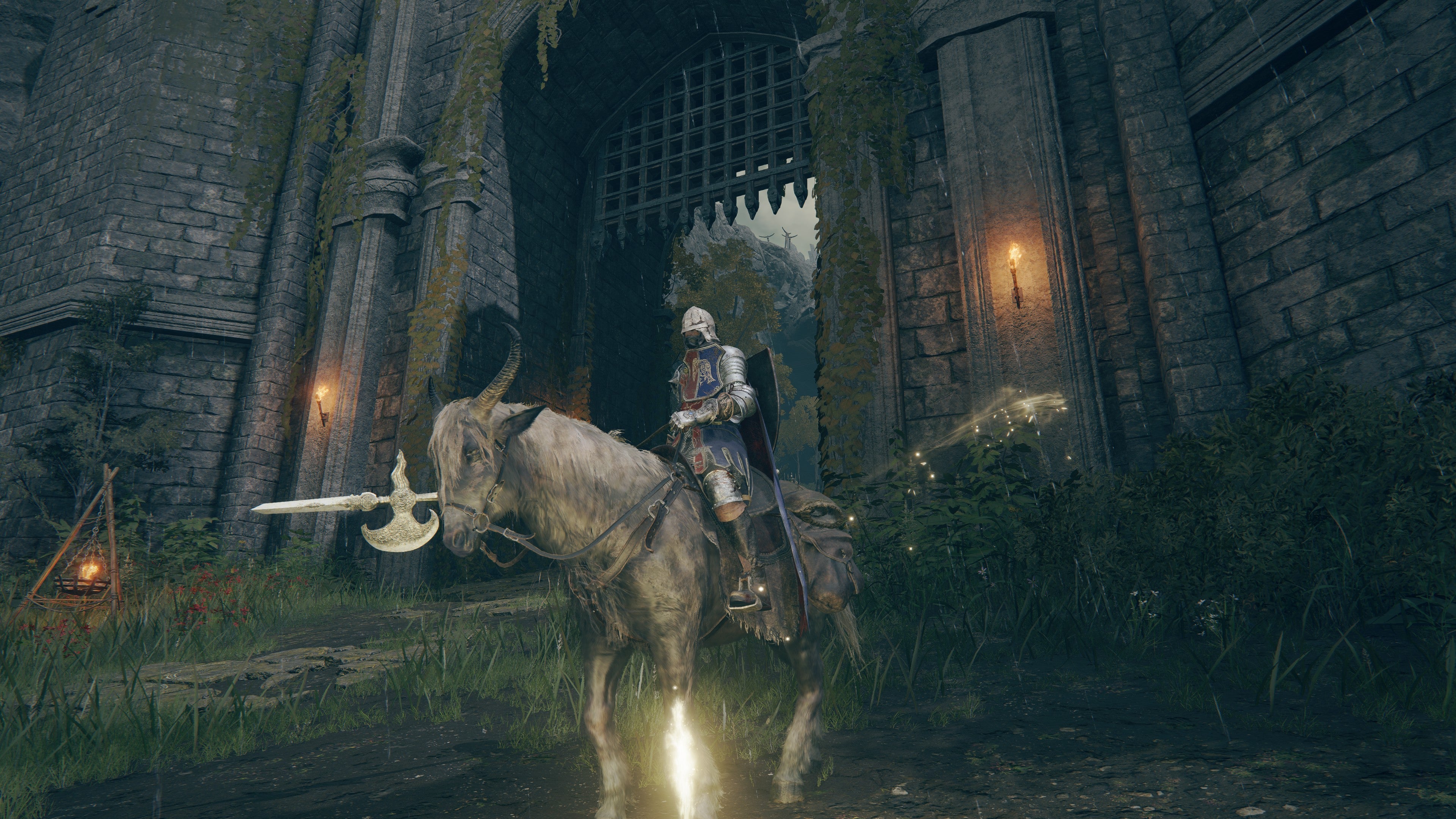 if you were looking at the internet for a way to stop such formidable walking tombs? Don’t worry!! GGTalks have your back.

Are There Any Clues? 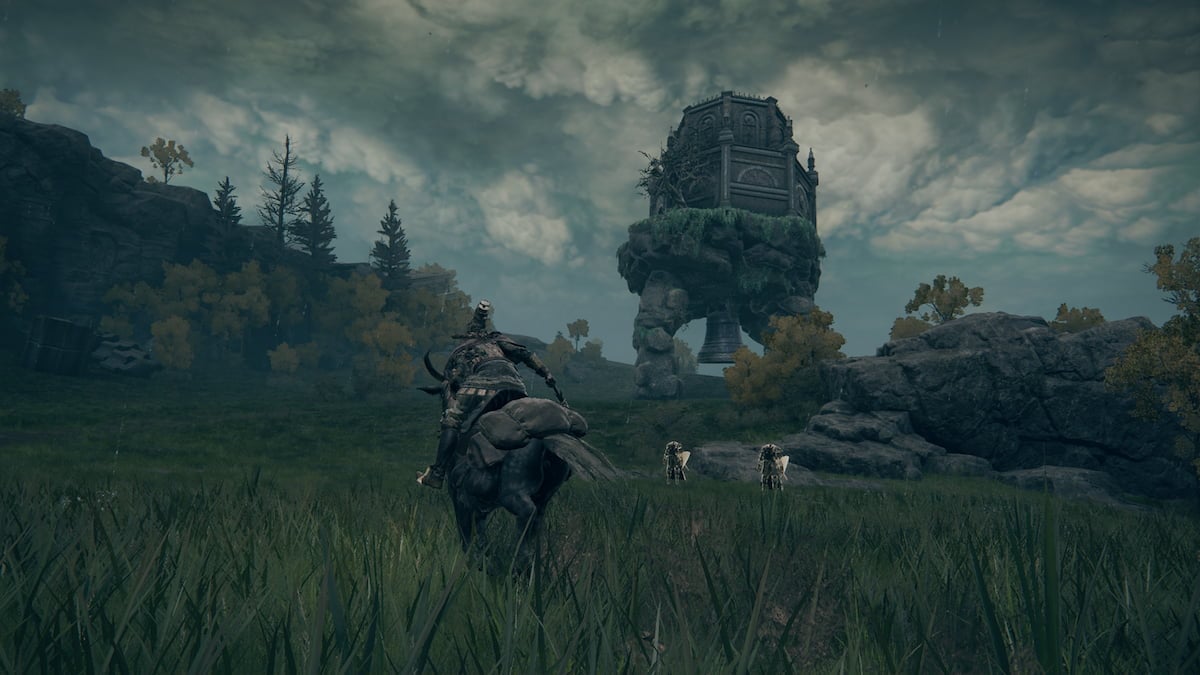 Any additional hints and lore you need on the Wandering Bell Tower information may be found in an Abandoned Trader’s Cabin located close to the walking tower. To find out exactly where you can find them, see the chart mentioned below. The Secluded Trader offers hints there. For 600 Runes, he’ll give you everything he has on the Wandering Mausoleum. We’re told to “clean up around its feet” according to the message we received when we pony up those 600 runes. 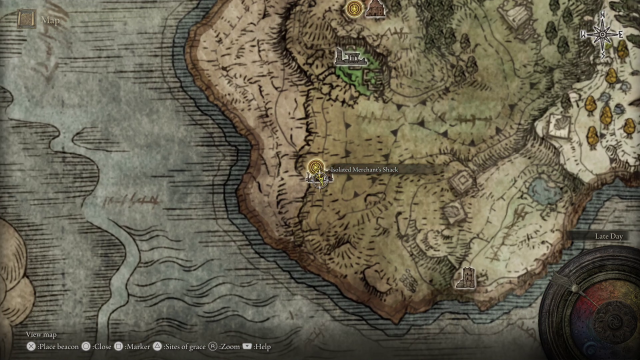 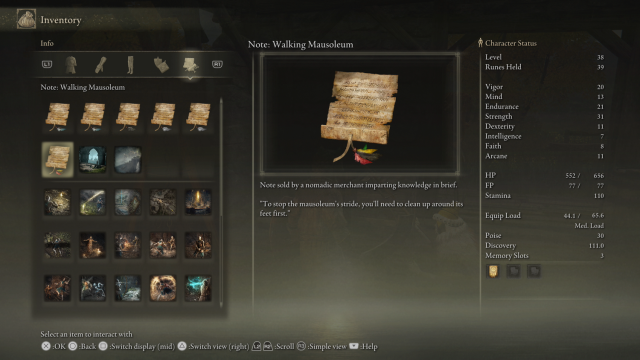 Well, first and foremost, you’re going to need to find one. The very first Wandering Mausoleum that gamers may encounter is in Limgrave’s south end. When a large boulder-like monster can easily pass across a region, it is generally a Wandering Mausoleum. By the noise these creatures produce, gamers will be able to tell whether they are near enough to one. A huge bell hangs from the ceiling of a Wandering Mausoleum. At this point, you’ll know you have got the opportunity to bring one down. They’re simple to detect because of their resemblance to enormous tortoises. 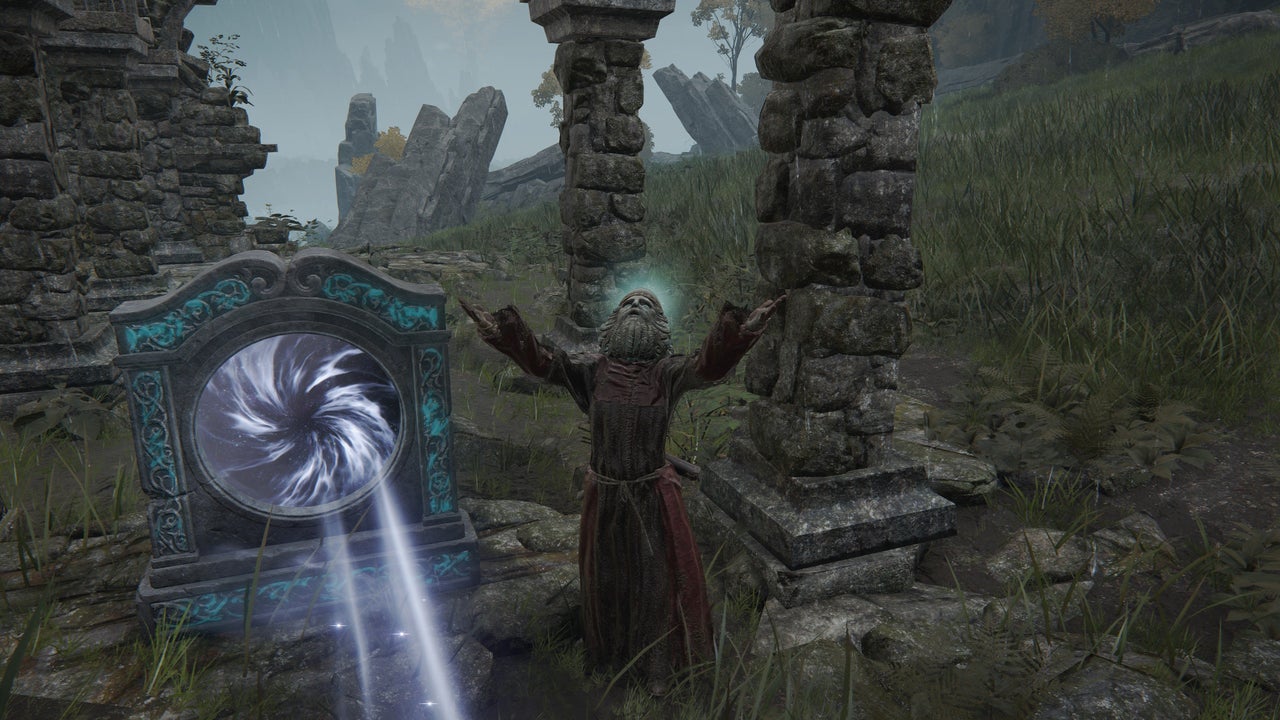 Have You Read: How To Unlock Sifu’s True Ending?

Great You’re inside! Now follow these steps. The Remembrance Duplication Menu may be opened by interacting with a deceased corpse. Remembrance goods, that you earn by beating Shardbearers, may be re-created using this option.  A Remembrance is dropped on death by such Elden Ring shard bearers. You have the option of using this artifact as payment for a substantial quantity of Runes, or gamers might employ it to get access to a special heroic ability. 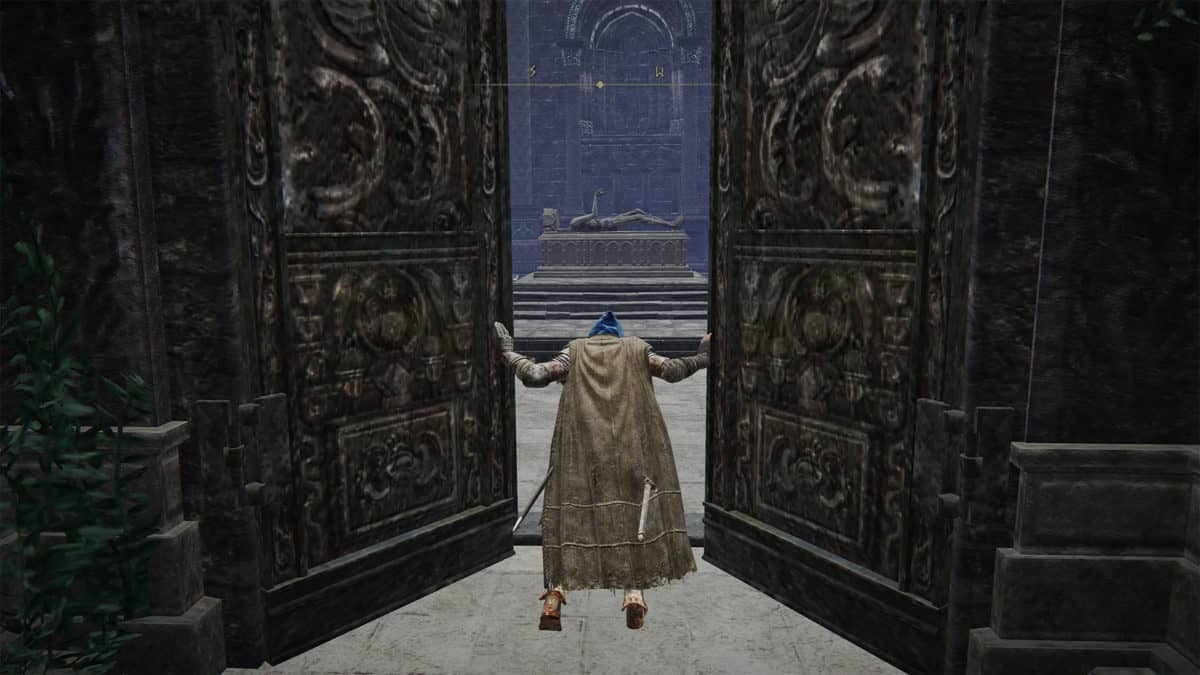 You can gain twice as many rewards owing to the Remembrance Duplication option, but keep in mind that each Mausoleum may only be used once.