A very difficult opponent may be encountered in the massive world of the Lands Between. Even if it’s challenging, there are methods to get around this savage bird. Here, in this Elden Ring tutorial, we’ll go through how to quickly slay the Death Rite Bird. There are a variety of items and Runes to be had from each of them. This particular opponent may be found beyond the overpass from the remains of stargazers on the summit of giants.

There are four Death Rite Birds to be found all around the map. Caelid, Liurnia, as well as the Mountainsides of the Giants are the areas where they are most often found. They all yield unique items, but they may all be taken down using a similar strategy. These monsters may be selected at will and are classified as “Field Class.” So without further ado, Let’s get right into it. Deliver your finest fully-charged Spirit Ash to the battle. This is a good place to use a physical blade with a lot of power. Whilst the opponent is hatching, you may perform your initial sweeps and gain an advantage. Target the monster’s skull since it is the most vulnerable part of the beast.

When an assault is launched, it would require little time for the attackers to prepare. Due to its ability to track your slightest action, players should always roll as soon as it comes close to hitting you with its lance or claws. If possible, remain on its edges rather than below it. Always be on the move whenever you notice one of its areas of effect strikes.

Have You Read: Where To Locate Talisman Purses In The Lands Between

Any assault which is getting pumped up must be dodged by fleeing or rolling away from the attacker as feasible. Specific assaults, such as whenever the beast smashes its talons into the floor, will necessitate little recuperation time. That opens the door for a couple more strikes. While it is still building up, ranged and magic users may get in a couple of strikes from a secure area. 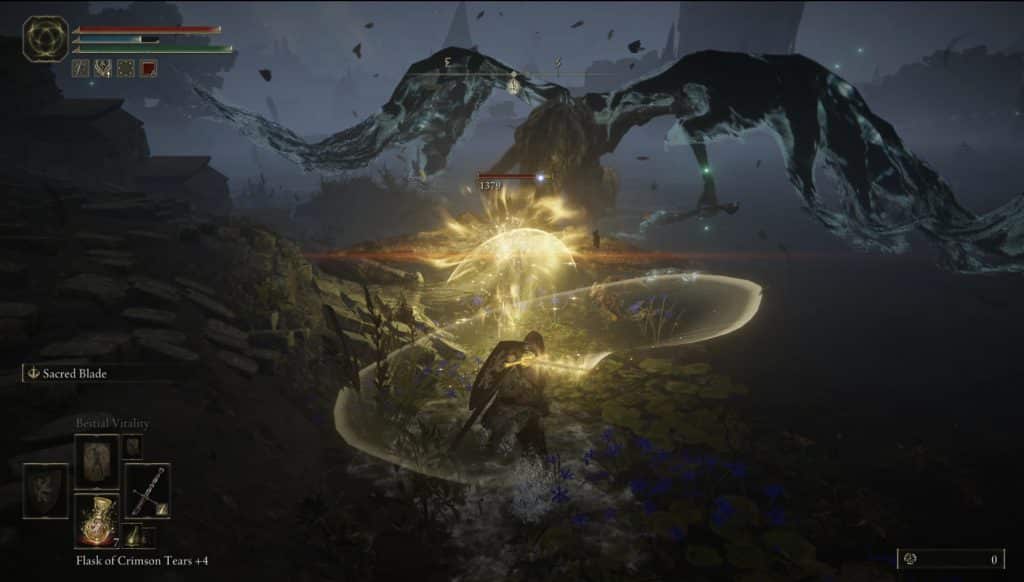 The beast is very powerful and can kill you in a single swoop so keep in mind to take a few steps back now and then to replenish your energy and stamina. The ideal technique is to avoid being struck, however in the Lands Between, avoiding being hit isn’t always easy.

Thus, if you are really failing to overcome the clawed beast, it would not be a terrible thought to return again when you’ve gathered a little more stamina; perseverance is a virtue comrade Tarnished.