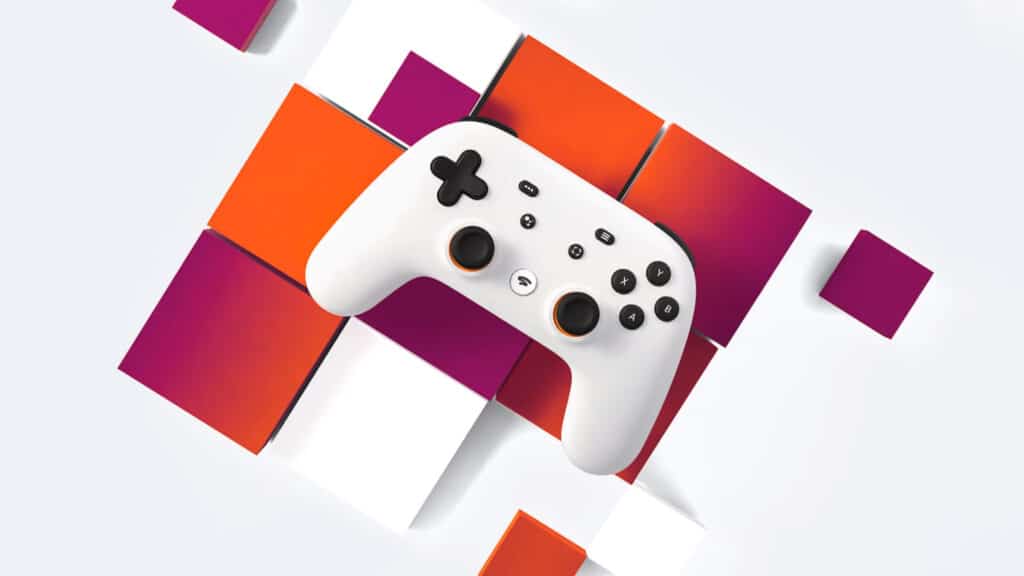 Google has officially announced that they will be shutting down their Cloud Gaming Service, Stadia next year. According to them, Stadia hasn’t gained the traction with users that they expected, so they will have to entirely shut down the service.

Also Read, Sackboy: A Big Adventure Is Coming to PC

Launched nearly 3 years ago, Google Stadia was one of the first Cloud Gaming services that gained a lot of attention initially. However, it has finally joined the list of products that were killed by Google. Many of the Stadia team members will be carrying this work forward in other parts of the company, it has been said.

Google has confirmed that Players will continue to have access to their games library and play through January 18, 2023, so they can complete final play sessions. They have also promised to complete the majority of refunds by mid-January, 2023.”