Kingdom Hearts: Two Decades of Love And Friendship And Change Imagining Kingdom Hearts as a two-decade-old franchise is a strange thought. That’s likely because this is one of the oldest games that have housed itself in the hearts of its followers owing to its compelling plot, emotional scenarios, its unique take on love and friendship, and the strings that bind us.

Since then, a lot of things have evolved or shifted. I think a lot about how my everyday connections have evolved throughout the course of my life. In the same way as everybody else, I’ve had folks come and go and relationships develop or mellow or sometimes break up. That, in the end, is the point of Kingdom Hearts.

Hey, I’m Riku remember me? Yes, the same teenager with ash-blonde hair and an impressive sword. It’s been two-decade since the journey to find meaning in our lives and love ended. It taught me so much made me realize things that weren’t. So, let’s travel back in past and try to see the world and the meaning of love through my eyes.

My journey isn’t all that complicated it is quite straightforward. My life with two of my best pals begins on Destiny Isles, the place we love and adore. Our beliefs were motivated by the idea that their life has more to offer, and we set out to discover it. It’s me, in reality, who is the most committed.

This is a problem since I take things so seriously. The reality that I’m envious of the other two’s unnerving friendship in the manner that a 12-year-old boy who doesn’t understand how to adequately communicate his feelings about his closest mate having a buddy that he wants to be buddies with is what sets me apart from everyone else. 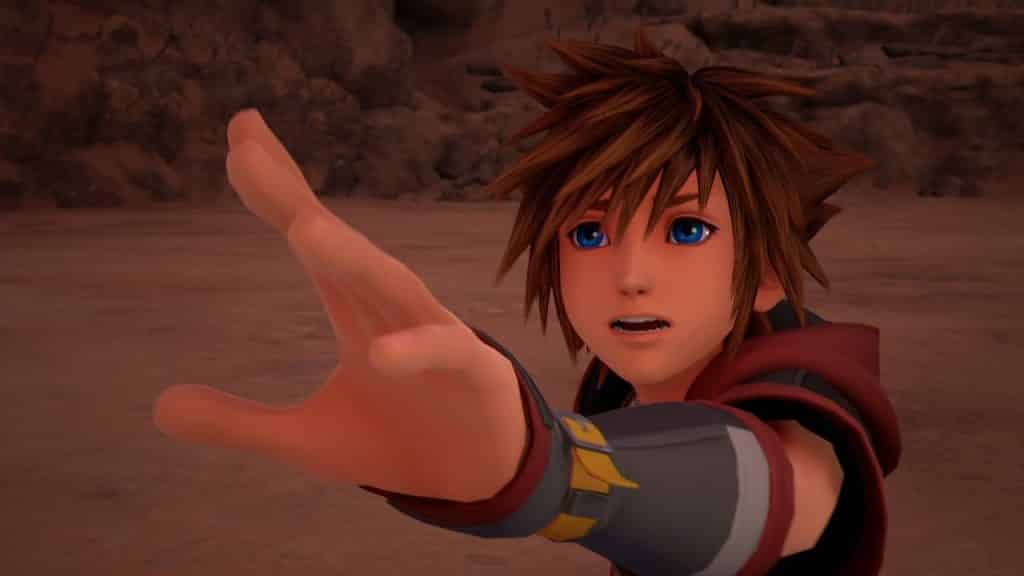 As a result of this, the place we once loved and cherished plunged into gloom, leading our friendship on a never anticipated trip. Soon she goes on to meet a duck and a goof, who become new pals with him. My resentment grows and eventually, I’m overtaken by Xehanort. So this is what happens when you’re young, correct?

Towards the conclusion, I realized that if a bond develops, or shifts it’s OK. It’s hard to embrace that it’s going to happen sooner or later and the numbers play no role in it, until it does, but the change is inevitable. Since you never had an opportunity to understand the manners or plans through which the universe operates and the numerous possibilities you might hurt others, establishing friendships in the phase we’re just having the time of our lives and worrying about nothing pretty tricky. What Did I Learn?

“It is perfectly acceptable if you are no longer buddies with everyone you have encountered, or even though many of the relationships you do hold are now unfamiliar and feel strange.” Right?

It’s understandable if many people are done with our stories, and I can’t condemn anyone. JRPG enthusiasts may find it difficult to get used to the language, which has a distinct Disney flavor. Even if a fresh Kingdom Hearts title may be announced soon, I’m not sure when I’ll be prepared to let go of our history. That said, the positive influence it has had on my life and my ability to see all of my connections in a much more wholesome perspective renders these two decades well spent.