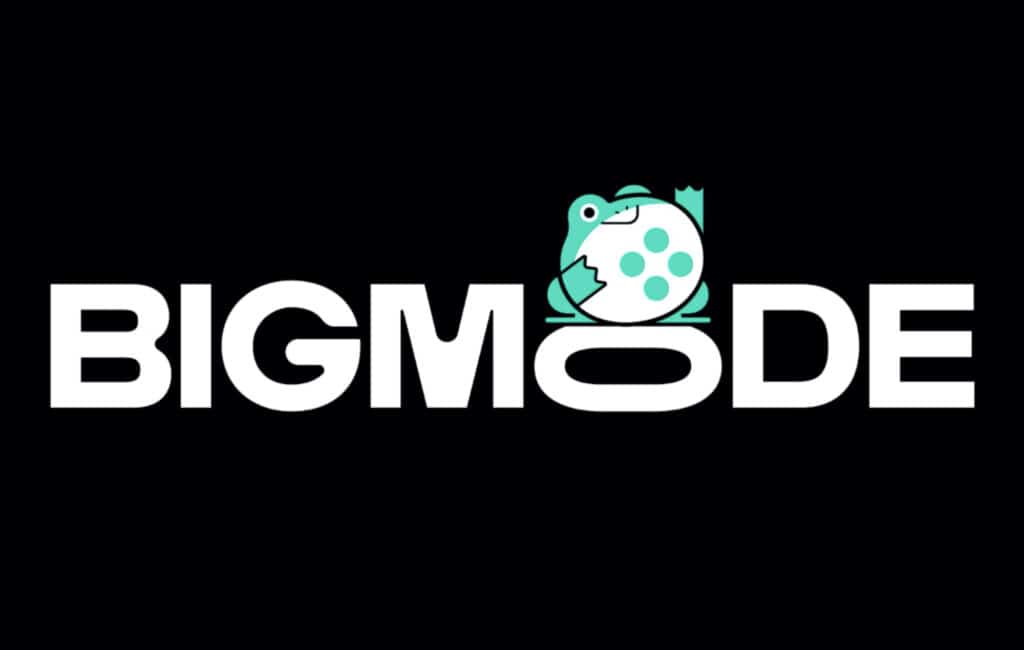 Everyone knows the popular videogame YouTuber Videogamedunkey, for various reasons. While many know and adore him for his satirical videos on different video games and the Knack jokes, others have a scathing opinion about him. Recently, his Xenoblade Chronicles 3 video got him trending on Twitter, with many screaming at him for spoiling the game.

This time, however, Dunkey got into the spotlight for something positive. Through a new video called “My Indie Game Publishing Company”, he announced the introduction of an indie publishing house called Bigmode. In the video, Dunkey says that he was tired of watching from the sidelines and can utilize his reach and expertise to help promising indie titles hit the market.

As of writing this, Videogamedunkey, also known as Jason Gastrow, has over seven million subscribers on his YouTube and around 1.3 million Twitter followers. Gastrow, with his wife Leah, founded Bigmode together.

In the video, Gastrow says:

“I’ve been on YouTube for 11 years now, and one of the core themes of my channel has always been to slam dunk soulless cash grabs into the garbage can and lift and praise the truly inspired works of art in this medium.”

“I want Bigmode to act as my seal of approval, which is something that I do not apply lightly. I’m sick of sitting on the sidelines waiting for great games to appear. Now I want to get in there and help make it happen.”

While many have applauded this announcement and commended Gastrow for the initiative, many from the industry are wary of it. Most of the scepticism stems from many believing him not have the correct credentials to lead a publishing house. Many also questioned if the video in itself was a joke.

it also raises many ethics questions but I’ll give em the benefit of the doubt for now. I’ll just say I don’t know many indies who want an involved publisher with no experience or industry rep. to me his value is in selling exposure on his channel. should be interesting to watch

It will be interesting to see if we’ll get any Bigmode published indie titles in the upcoming years. For now, check the announcement video by Dunkey and Bigmode’s first official Tweet.