New World: The Lore of Isabella 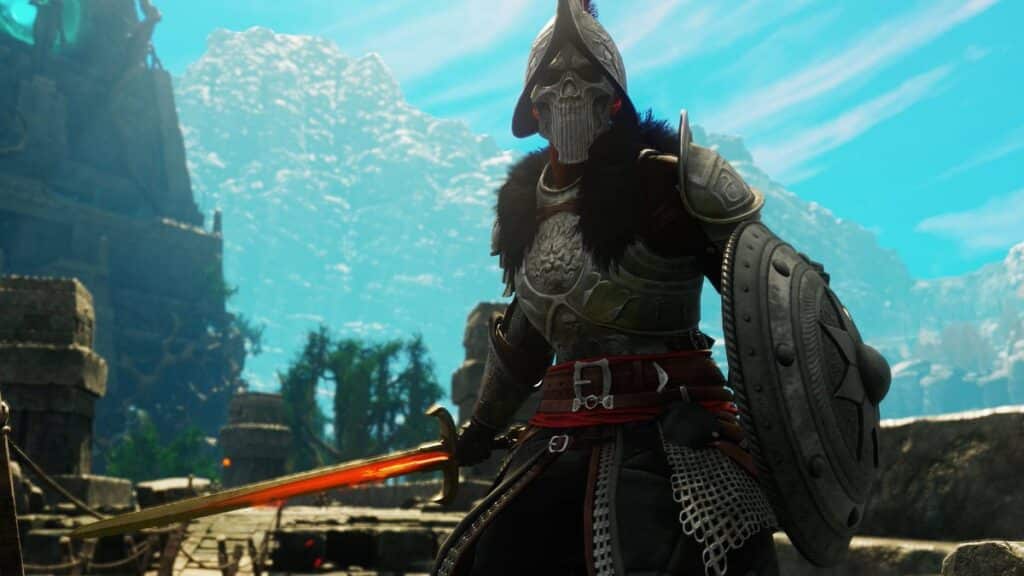 New World is a remarkable MMORPG owing to its unique characteristics. The game takes place in the Age of Exploration on the enigmatic island of Aeternum, where many of the adventurers who have tried to reach its beaches have met with terrible deaths from various causes, including famine, madness, and undeath. It seems that Isabella, a moniker that will be heard throughout the game, was one such errant traveler.

Isabella is linked to a major antagonist and a major adversary in one of the Expeditions by players who are better abreast with the game’s backstory or who face more tough obstacles later in the narrative. Figuring out how she ended herself in this precarious position is a quest in and of itself. Isabella is among the most well-developed figures in New World, despite the game’s many backstory holes. 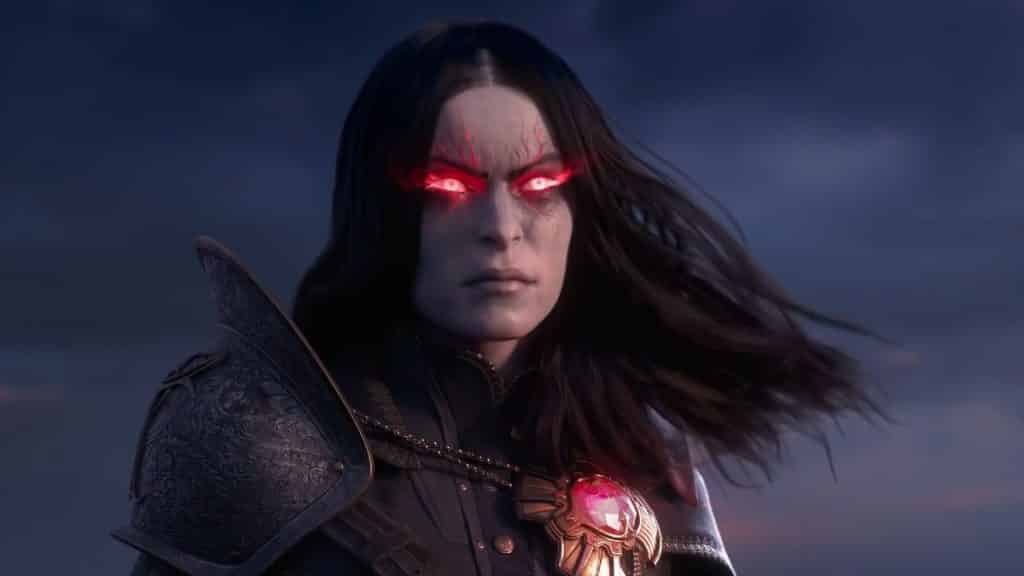 As far as we know, Isabella was among the several daring explorers who journeyed to Aeternum in pursuit of wealth, fame, and immortality. You’ll find references to her and the voyage she commanded as you explore the vastness of Aeternum. These are all pages that have been lost to time. One or two of them are standalone, but most of them are part of a much broader narrative. Piece things together as though you were doing your own research on the matter because they are housed in the Journal tab. With enough leveling, a character may make it to the furthest corners of Ebonscale Reach and still find a sizable chunk from the Tales of Aeternum collection. This book provides all the information on the unlucky voyager you can consume.

Have You Read: Modder Swaps Sifu’s Protagonist With John Wick

The lore is written from Isabella’s perspective. When and when Isabella discovered the important individual known only as “The Heretic” is described in the opening two chapters. The tale comes to a close six months later, and the book ends with the traditional triple dot. That is almost always a horrible thing. On Aeternum, gamers will come across the Corrupted, a race of hostile creatures. Isabella is clearly a strong Corrupted being, but the literature has yet to establish precisely what that entails based on her appearance alone.

Since this takes place within the18th century, the island of Aeternum is surrounded by myths about Paradise, Hades, and Eden, as well as other biblical and mythical notions. It is possible that the Heretic is a monster, or possibly the satan himself, who tempts those who are weak or naive. Isabella’s narrative might help fill in some of the plot holes. 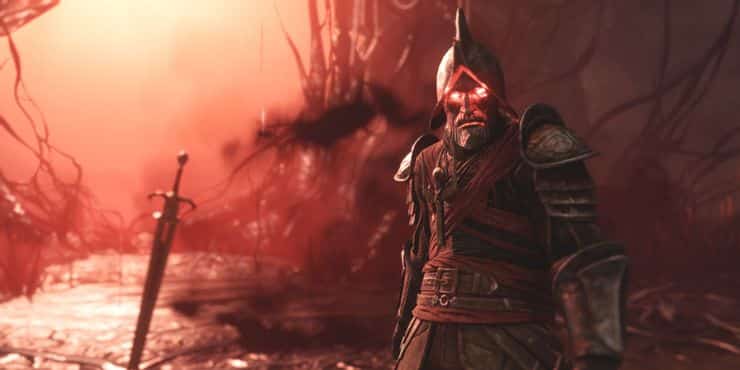 Even though the answers to Isabella’s origin and past are obscured, she may still be found. While the Dynasty Shipyard demands level 55 Expedition, the linked quests may be picked up by players carrying a level 53.  Her combat has two parts, the latter of which involves her two pets. Joven and Oro take control in phase 2 so that the player doesn’t slay her but rather her minions.