No More Heroes 3 Launching This October For PC and Consoles 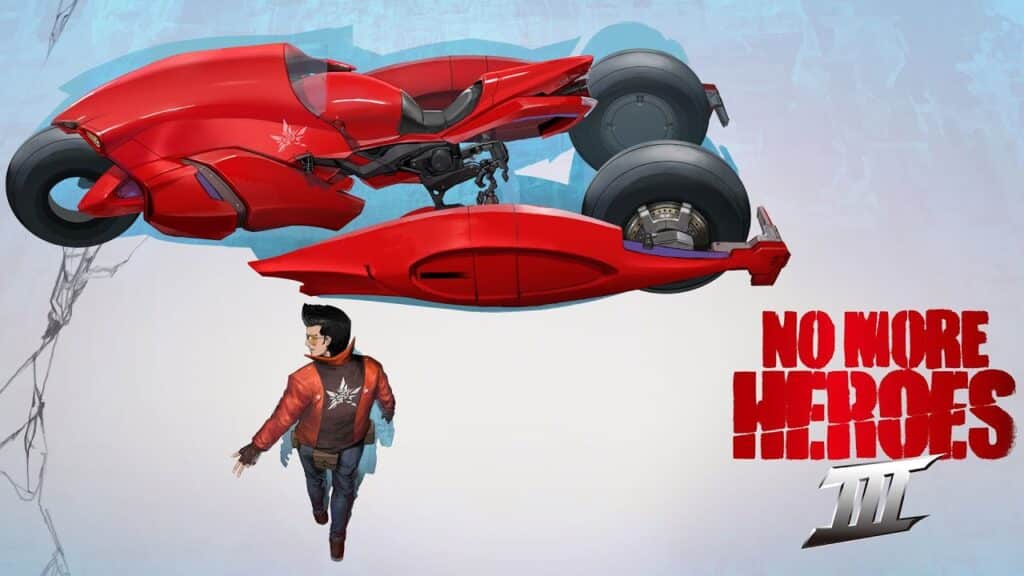 Marvelous and XSEED Games, the western publisher and studio handling the port, announced the game launching on PlayStation 5, PlayStation 4, Xbox Series X|S, Xbox One, and PC on October 11, 2022. The new release of No More Heroes 3 will bring technical improvements, such as better framerates, visuals, and fast loading times.

The game will also receive a special “Day 1 Edition”, which includes a copy of the game, an art book, soundtrack, and an actual Santa Destroy biker license plate. Furthermore, the game will receive a new box-art illustration by series artist Yusuke Kozaki.

The company will release more information regarding the digital editions soon. Judging by what is generally offered, fans can expect something like pre-order bonuses. Check out the new trailer down below. To tie in with the announcement, XSEED Games released a new trailer featuring Travis Touchdown and his various weapons. Check it out down below.