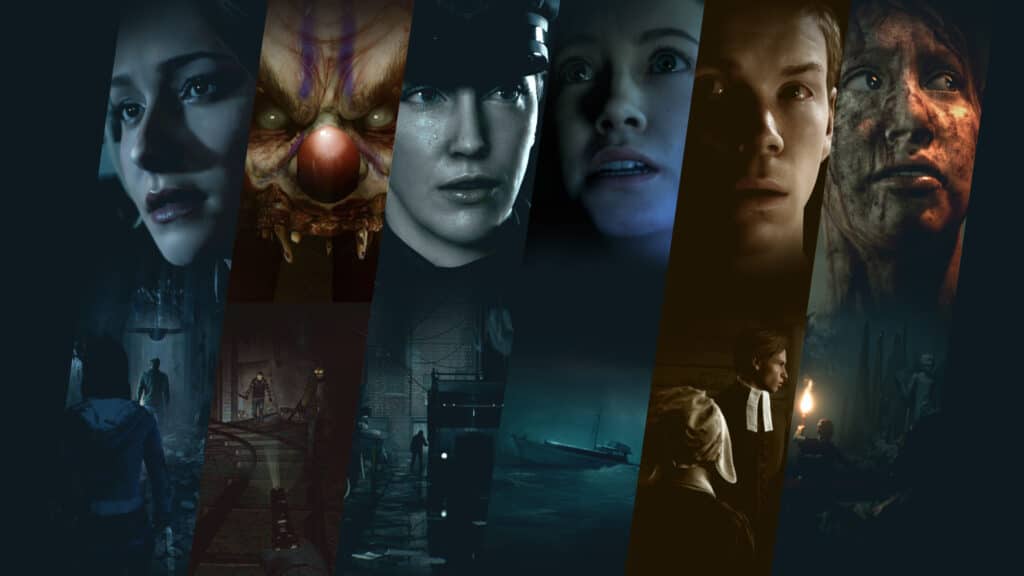 Also read: The Last of Us Remake Has Gone Gold

Supermassive Games was founded all the way back in 2008 by Pete Samuels and Joe Samuels. The studio even won a BAFTA for their PS4 game Until Dawn, back in 2016. Since then, they’ve mostly made horror games and even launched its first owned IP, The Dark Pictures Anthology, in 2019. Their recently released game, “The Quarry” was very well received by fans too.

“It’s been a little over a year since Nordisk Games made an initial investment in Supermassive Games and our vision for the future. During that time, we have found that we share a lot of important values with Mikkel and his team, and we believe these values to be equally important to our existing commercial partners who we will continue to support.” said Pete Samuels, CEO of Supermassive Games in a blog post.

Recently, Supermassive even released the story trailer for their upcoming game The Dark Pictures: The Devil in Me. The game is set to be released in Fall 2022 and is the fourth title in its Dark Pictures Anthology. It would be released for PS4, PS5, Windows PC, Xbox One, and Xbox Series Consoles.