The Capcom Presentation included a five-minute presentation on the Resident Evil 4 reboot. Resident Evil 4’s lead designer Yasuhiro Anpo alongside developer Yoshiaki Hirabayashi gave a preview of the reboot’s gaming features in the interview. Capcom also presented a thirty-second video clip from later in the game at the conclusion of the section.

Additionally, Anpo and Hirabayashi confirmed that Resident Evil 4’s primary enemy, the Ganado, would be returning, but has been fully revamped. Resident Evil 4’s hamlet and fortress have been faithfully reconstructed utilizing the RE Technology, in addition to the Ganado, which has been infested by Las Plagas. It’s worth noting that the Resident Evil 4 reboot will be out next year, despite the brief playable clip.

Have You Read: Netflix to Release New Anime Based on Dragon Age

As a result, Capcom is unlikely to deliver anything in the way of gameplay just yet. Resident Evil 4 remake’s launch deadline approaches, which means more details about the title would be unveiled in the coming weeks. 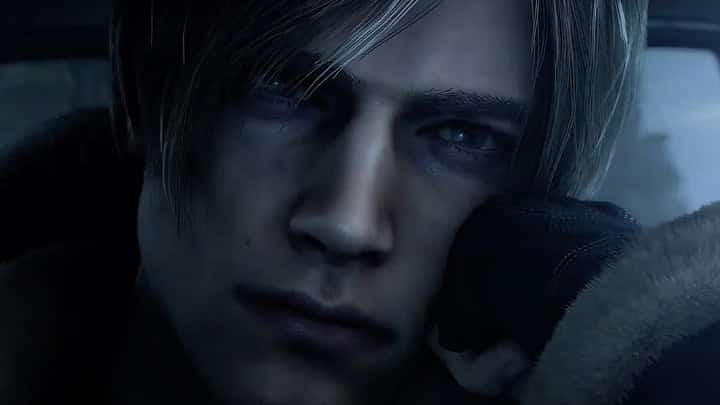 In any event, it will be intriguing to see what the Resident Evil 4 version will finally look like. Many changes were added to the classic Resident Evil 2 as well as 3 titles, and also major enhancements to dynamic gameplay and aesthetics in the reboots. As of today, Resident Evil 4’s reboot seems to be following suit, although it’s hard to tell what, if any, material will be omitted.