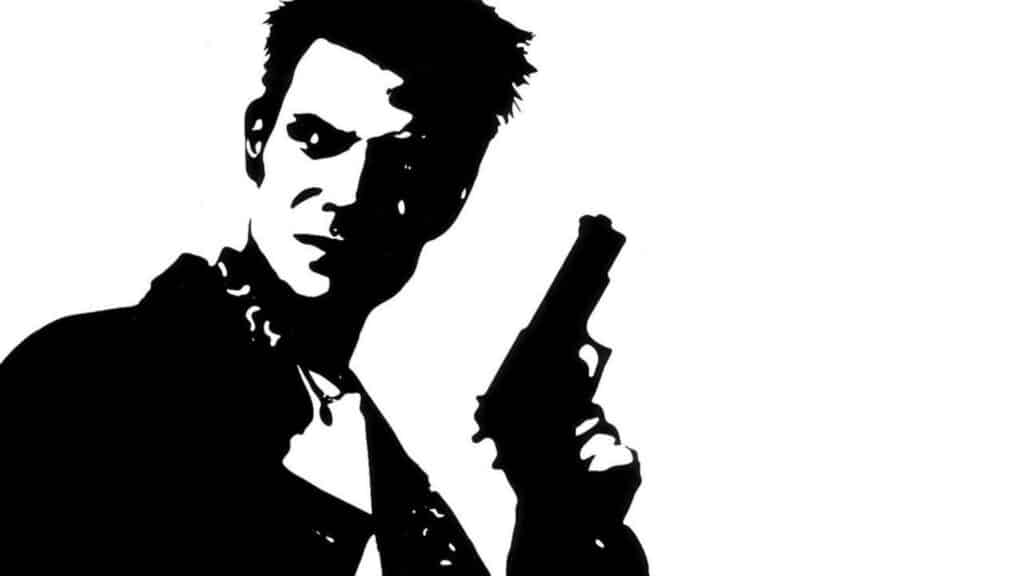 Remedy Entertainment’s Max Payne games are hands down one of the classics, introducing revolutionary game mechanics and a story on par with noir movies and media.

Unfortunately, the series went to dormancy after the third game came out, produced and developed by Rockstar Games, leaving series fans estranged.

It seems Rockstar Games shares the player sentiments, as out of nowhere, Remedy decided to drop the bomb and announce that they will remake the first two Max Payne games, essentially bringing the series back to modern standards.

Max Payne and Max Payne 2 Remake in the Works 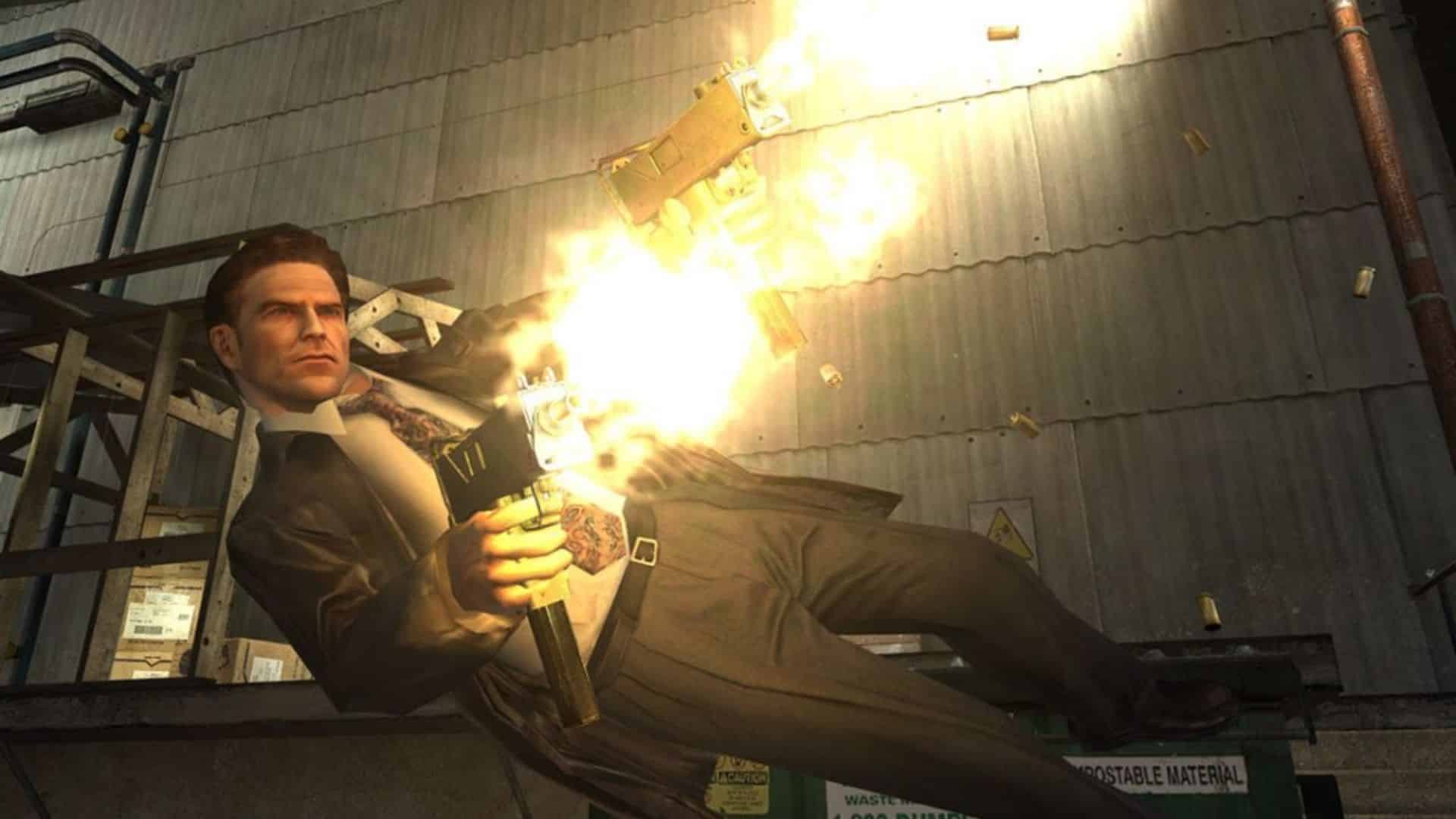 The announcement, done via an investor call and through Remedy’s official Twitter handle, details the plans for bringing the New York cop back into the modern era.

Sam Houser, the founder of Rockstar Games, talks about the announcement, explaining how the company’s thrilled to work with Remedy for remaking the games.

We were thrilled when our long-time friends at Remedy approached us about remaking the original Max Payne games. We are massive fans of the work the Remedy team has created over the years, and we can’t wait to play these new versions.

Max Payne has always held a special place in the hearts of everyone at Remedy, and we know the millions of fans worldwide feel the same. We’re hugely excited to be working with our partners at Rockstar Games once again for the chance to bring the story, action and atmosphere of the original Max Payne games back to players in new ways.

As per the agreement, the games will be a single title for PC, PlayStation 5, and Xbox Series X/S, and even though Rockstar Games is helping with development costs, the team will not be using the former’s in-house engine. Instead, the game will use Remedy’s Northlight game engine, which powers popular titles such as Quantum Break and Control.

Additionally, the budget for the game is similar to a typical Remedy AAA-game production, and the developers will get a royalty opportunity once Rockstar Games recover the development, marketing, and other costs.

Finally, the game is currently in the concept development stage, so it will be a while till we hear anything more substantial about the project. Regardless, it certainly is not a late goodbye for the series.