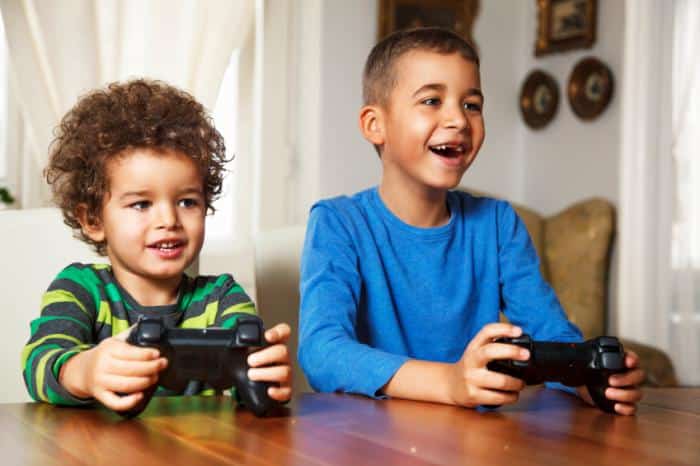 This month, a new research study concluded that playing video games may improve children’s cognitive abilities. Despite the fact that previous studies have revealed correlations between video games and intellect, this research discovered better support for the influence and indicated causative linkages involving playing and intellect.

The experiments were conducted by a group of European academics from institutions in Sweden, the Netherlands, as well as Germany, who reported their findings on Nature.com. The report’s goal was to find out how much hours spent enjoying video games contrasted with viewing movies and TV affected children’s IQ. 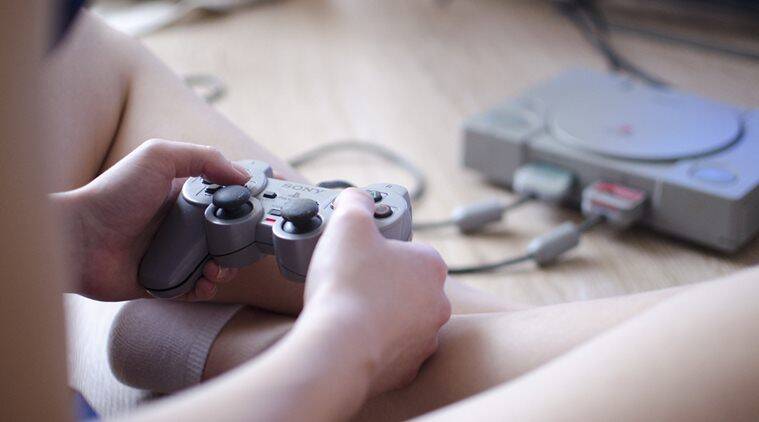 In their research, they attempted to determine the impact of several different forms of screen time: viewing Television plus youtube clips; interacting with others through social networking sites, email, plus videoconferencing; and gaming. A continuous cohort of 9,855 kids ages nine to 10 years old was utilized to adjust for potentially conflicting factors such as genetics and economic status. In other terms, the research had a big sampling base and spanned a couple of years, making it fairly solid.

The results were convincing. This new research confirms the prior findings of earlier research on the cognitive advantages of video gaming, which indicated that following two years of play, gaming “positively affected IQ.” Neither females nor boys were exempt from this phenomenon.

Have You Read: Its Not Just a Game, It’s an Emotion

“Our biggest significant discovery was that playing positively influenced the degree of improvement in intellect, such that kids who play more video games at 9-10 years exhibited the highest advances in cognition shortly afterward,” they stated. 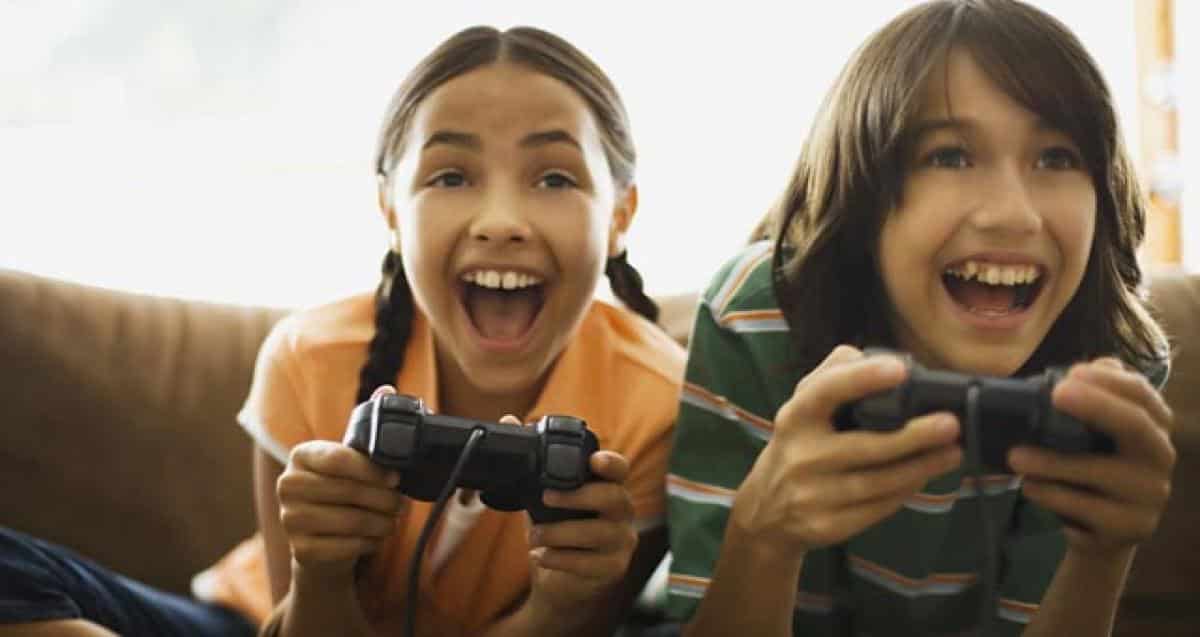 “Specifically, our two-year longitudinal study found that kids who enjoyed more video games had the greatest increases in IQ after two years of playing. This is proof that video games have a positive causal influence on cognition, which is backed by several research “

This study’s findings cannot be extrapolated to other nations due to a number of factors, including the sort of video game used, as the researchers themselves acknowledged. “Research shows that the impacts on memory vary by type, skillset, and other factors. Video game type fluctuates among youngsters in various nations “According to them. This is an intriguing article that adds to the growing body of data showing that video games have a good influence on psychological health. It may be utilized by youngsters throughout the globe to convince their families that playing another round of Minecraft is helping their minds think bigger. However, here at GGTalks we strongly advise students to do their assignments and to remain in school. You can read the full scientific paper here.