Its Not Just a Game, It’s an Emotion I began the game, and my girlfriend stepped next to me to ask whether it was the same thing. The question was, “Haven’t you played this a million times?” After that, she left my man cave and returned to her own. She was referring to me redoing the whole Dark Souls trilogy from the beginning.

However, she was mistaken; I haven’t completed it a million times yet. I’ve only played it six times, starting with the very first chapter. Even so, she said it was more than the average number of times a person plays a game. Even though I’ve gone through the Dark soul games several times, they are not the only ones I’ve done so. Aside from them, I’ve enjoyed the following titles at least half a dozen instances thus far: 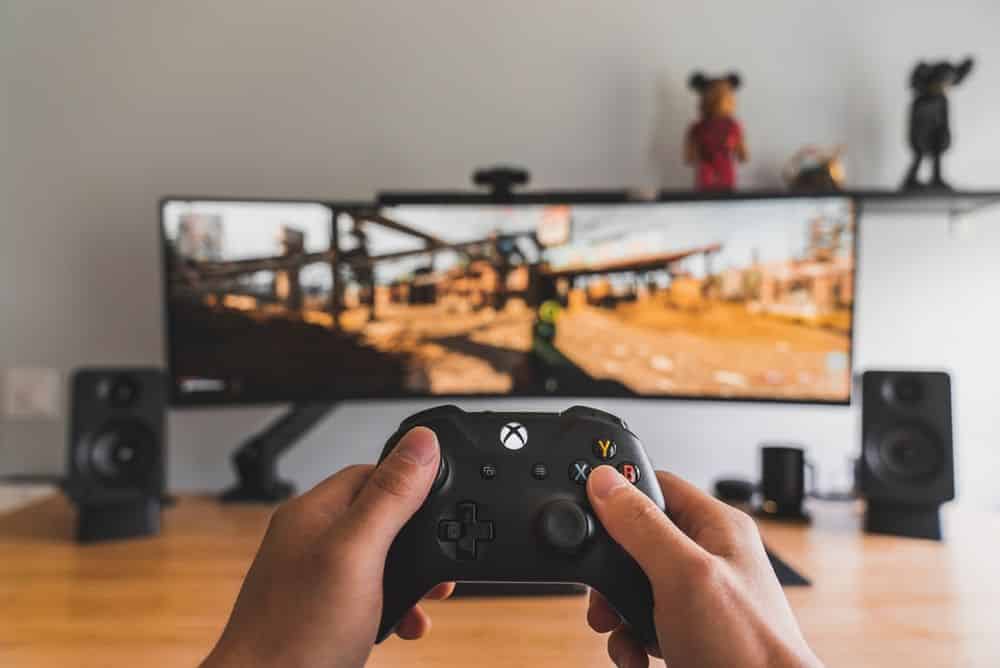 I’ve Built or Should I say Found a Connection Additional RPGs I enjoy include Octopath Traveler and the Tales franchise, although I generally only play them once or twice before moving on to something else. In contrast, for the titles I’ve stated previously, I’ve played them many times, and I just can not see myself quitting anytime soon. Afterward, I’ll put it down for a few months, and then I’ll be inclined to enjoy it again. And I’ve come to understand why.

Have You Read: Kingdom Hearts: Two Decades of Friendship, Love and Awesomeness

These video games don’t only provide me with a faceless avatar. Instead, I see a familiar face, one that I cherish. Over the course of the countless sessions, I spent gaming them, a bond formed between us. It’s not simply Nathan Drake the fortune seeker that I see in the Uncharted titles. When he makes a choice, I am able to observe his feelings and how he tries to make sense of it. I can sense his complicated feelings for Elena and Sully, and the anxiety he feels anytime he finds them in peril. To me, Cloud, the guy who is confused and striving to regain his true identity, appears in the Final Fantasy VII game I’m playing. After all the time I’ve spent with them, they’ve become more than simply video game avatars to me. I perceive them as someone with whom I can identify, someone who is experiencing similar emotions to my own. I see their difficulties and can empathize with how they must be feeling.