SEGA Wants to Launch Their “Super game” By March 2026 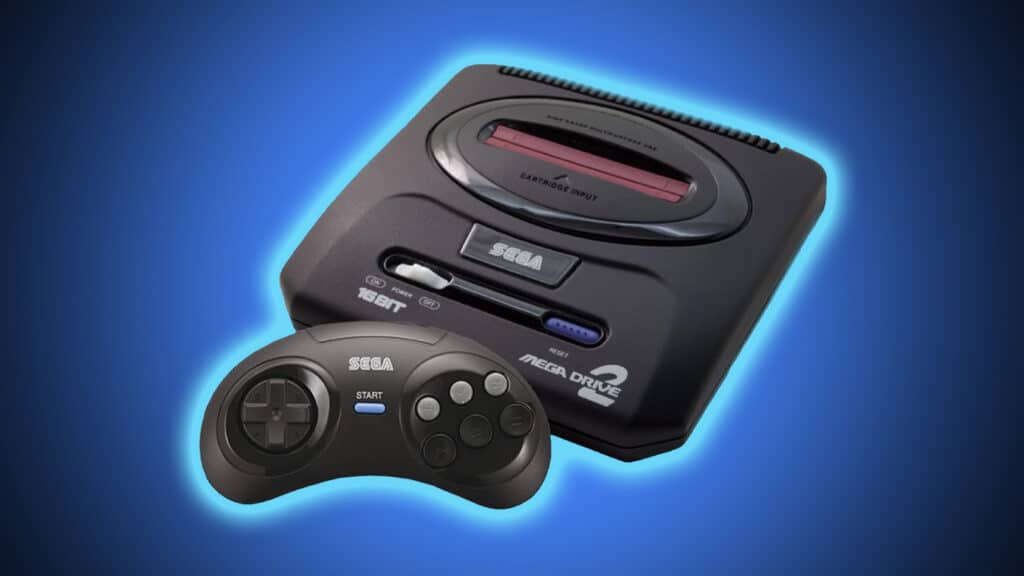 SEGA, the Japanese developer and publisher plans on releasing a “Super Game”. The Sonic The Hedgehog and Ryu Ga Gotoku company seemingly want to launch this mysterious title by March 2026, as per the company’s latest reports.

In it, it isn’t clear what the mysterious “Super Game” by SEGA is, but the company has put their faith in the title. In the report, SEGA CEO Haruki Satomi discusses the strategy behind the “Super Game” and its aim to attract streamers.

“One strategy for generating such hit titles is the creation of a ‘Super Game’ – a large-scale global title. We’re currently developing such a game, targeting release by the fiscal year ending March 2026,” Satomi said.

“The ultimate goal in the ‘Super Game’ strategy is to create a game so revolutionary that it attracts far more active users than any of the Group’s games to date. One key to achieving this goal is whether we can draw together a large community, involving not only players but also streamers who stream the game and viewers who watch their videos.”

“That kind of community expands and further develops game content, adding value to the game that is unimagined by developers, and sparking a broader movement. This can then draw in even more users and grow the game’s presence dramatically.”

SEGA’s financial records of their IPs have been nothing but spectacular with franchises like Sonic the Hedgehog and Persona performing exceptionally well.