Everything We Know About Suicide Squad: Kill the Justice League 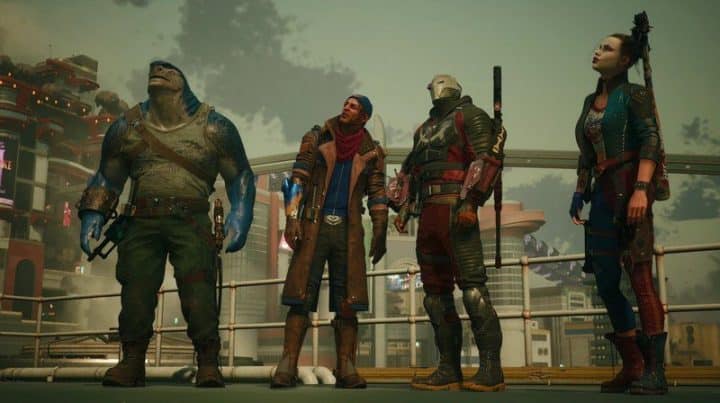 During the DC Fandom event in summer 2020, the British company revealed its upcoming release, but now the publisher has returned to being painfully discreet about the game. We’ve seen a little of the game’s aesthetics, and we also got a brief glimpse into the in-game mechanics.

So, here’s everything we know about the upcoming Suicide Squad: Kill the Justice League.

When the rumors about the Suicide Squad: Kill the Justice League first surfaced, the game’s release date was tentatively slated for 2022. Unfortunately, Bloomberg believes that the game will skip that timeframe of 2022 and debut in 2023.

Have You Read: Star Wars: The Old Republic Drops New Cinematic For Legacy of the Sith

However, no official reason was offered People acquainted with the matter said it was done to create a place for the other large WB titles coming this year, such as Lego Star Wars, Hogwarts Legacy, and Gotham Knights. 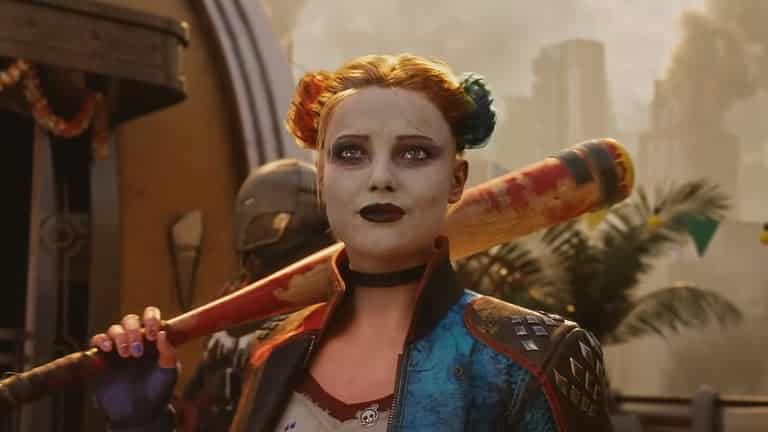 Suicide Squad: Kill the Justice League’s plot is only hinted at in the teaser, so we don’t know much more than that for the time being.

Naturally, the plot circles around a bunch of anti-heroes as well as criminals who are obliged to protect the earth against superior forces or risk death by the bombs put in their skulls. In this situation, it appears that the Justice League has been defeated by Brainiac and the team has been summoned to defend Metropolis.

Since it is named Kill the Justice League, it is practically a certainty that every major Justice League member is bound to make an appearance at some point. To name a few, Aquaman, The Flash, Batman, and Wonder Woman, all have a good chance of making an appearance. Unlike Gotham Knights, Suicide Squad: Kill the Justice League is rather an open-world title where players can either bout on their own or can join in with friends. Unless you’re playing with a friend, you’ll have to rely on the A.I. to handle everyone else in the Team. The upcoming title is based in Gotham’s neighbor Metropolis which players can experience in many different ways.

With slick fighting and multiple large-scale boss bouts, it’s a safe guess that the combat mechanics will be akin to Rocksteady’s pride Batman Arkham game. The Marvel’s Avengers videogame by Crystal Dynamics, which similarly features a superhero squad and is a cooperative experience, might have provided the inspiration for the upcoming game.

Each of the four central characters has a distinct style of play that they bring to the table. To begin with, it looks that the primary gameplay mechanics will be based on the Arkham games. All of the characters have their own skill shots, and a variety of weapons and ways to go about the map, so there is a lot going on in the gameplay.

Suicide Squad: Kill the Justice League has yet to receive an official debut date, thus there is no pre-order system in place. But we’re certain that it will arrive in a number of editions, and at GGTalks we’ll help you go through them all so you can choose the absolute best for you.