The Last of Us Part 2: An Emotional Roller-Coaster of Pain and Pleasure If you’re looking for an adventure that transcends its video-game origins, the original Last of Us title is a great place to start: It took around 15 hours to accompany Joel and Ellie, the narrative’s primary characters, on a cross-country journey to find a medicine to treat a deadly disease that had decimated civilization. By the time the game ended, we had both chuckled and wept, and Joel’s choice to protect Ellie by lying to her about her susceptibility to the Cordyceps fungus tormented us. The ending was flawless. It didn’t require a successor, and at moments it appeared to aggressively oppose the idea that it might be succeeded.

But now, eight years later, Naughty Dog has unleashed The Last of Us Part 2 on my still shattered soul. Whether or not the sequel is as excellent as the first depends on whether or not the narrative was supposed to be a franchise in the first place.

The Last of Us Part 2 Story

The dramatic tale of Joel and Ellie’s harrowing journey through the post-apocalyptic USA was one of the finest sections of the original title. Surrogate dad and daughter established one of the most precious friendships ever witnessed in video games throughout the duration of their riveting, heartbreaking, and terrible story. The death of Joel’s child in the first part left him aged and embittered, which rendered the subsequent scenes all the more painful. 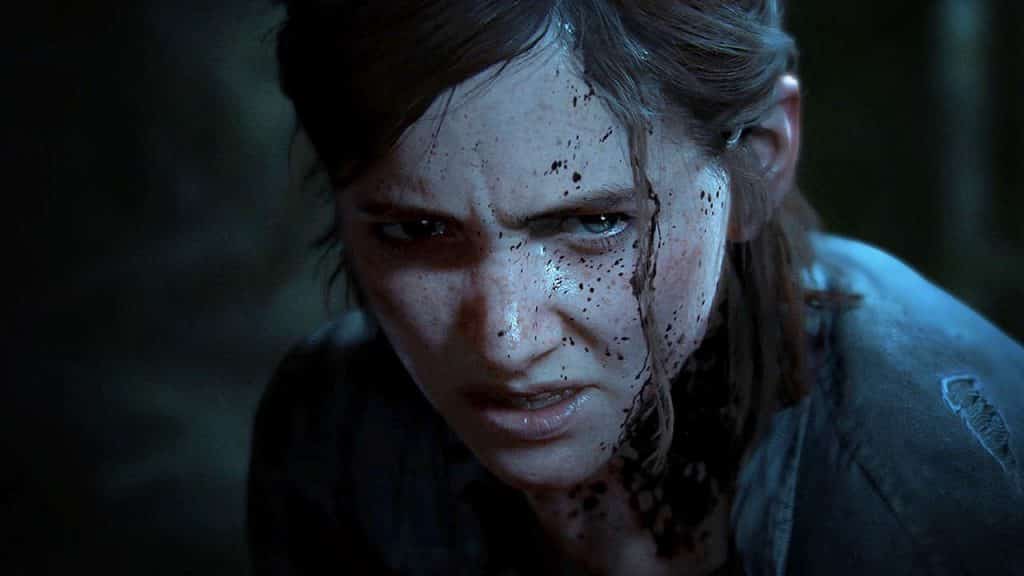 However, the storyline of The Last of Us Part 2 would be no less engrossing and at turns inspiring, touching, and heart-wrenching as the multiple strata of the game’s storyline draw you along into a breathtakingly spectacular ending that would be the talk of the town for countless decades… albeit not always favorably. There are certain plot aspects I won’t delve into in order to avoid spoiling the gameplay for people who haven’t had the time to peruse it. The last of Us Part 2 is one of those titles that requires players to explore it all for themself, with no preconceptions or prejudices. Despite the gloomy nature of the subject, the narration hits it out of the park and seldom falls flat.

Have You Read: Ghostwire: Tokyo, A Poetic and Near-Perfect Masterpiece

The story picks up around four years following the events of the original game, with an adult Ellie, still impervious to harm, on a mission of vengeance. Since she’s spent her whole life outside of civilization, she’s become harsher and more practical towards brutality and murder. The same as Joel in the original title.” A callous pragmatism and a stony resolve substitute the pain and guilt she experienced when she killed the madman David in the previous game. She knows now that the wave of bloodshed she has trapped herself in is exactly like the virus, a facet of post-apocalyptic existence. Many of the most heartbreaking scenes in The Last of Us: Part 2 occur due to your own actions. But that’s what makes the experience so enjoyable. Even if you don’t concur with or find the actions of the individuals repulsive, you find yourself empathizing with them.

The Last of Us Part 2 Gameplay and Game Mechanics When it comes to mechanics, Naughty Dog has succeeded to capture the best parts of the first game while adding new and interesting elements that make the encounter even better. Concentrating on Seattle’s feuding factions allows for the title to explore the new areas without becoming stodgy or artificial. Part Two is around 10 hours lengthier than the original game, yet I never felt the passage of time dragged throughout my playing.

There are some similarities between Part 1 and 2, but there are also some significant differences. Little aspects like jumping allow you new methods to get about and escape peril in this latest iteration of the horror-survival game. I’m not exaggerating when I claim that the inclusion of a jump key changes the rules completely and raises the stakes to twelve. Although the primary method of combat remains stealthy, the new gadgets at your fingertips provide you more flexibility than you had in the original game.

Ellie and Joel’s methods of control are likewise varied. Ellie’s agility has improved, allowing her to leap, slide, and bounce her way to new locations or evade adversaries. and the old man on the contrary is stiff and a little lethargic, much like the guy he is. To be clear, this does not mean that any persona is difficult to manage. Every control strategy has been fine-tuned to the point where it doesn’t detract from the entire gaming experience. As a matter of fact, it is a pleasure to lead both avatars through the decaying neighborhoods of Seattle. I think it’s only fair to commend the devs for the degree of realism they’ve managed to put into each place in the title. On a PS4 Pro, the visuals are very gorgeous, and I often paused the game simply to have a glance at some of the game’s magnificent landscapes. Weedy avenues, retail complexes, towers, and decaying workplaces from the original game remain, although they’ve been replaced by more modern structures. When it pertains to gameplay, the surroundings have gotten more complex, adding an additional dimension to the challenges and adversaries that must be dealt with.

Early on, terrible rumors concerning what will befall Ellie and Joel in the title circulated on Twitter and Reddit before it was even released. To avoid spoiling the plot, I’ll go back to my prior remarks: this videogame is both cruel and depressing. However, it doesn’t imply it isn’t fun. While playing the game, I experienced a broad spectrum of feelings that I had never experienced before. Yes, I was enraged and at times utterly heartbroken by the sight of something that I wasn’t supposed to see in the first place.

A story’s strength comes from its people and their surroundings, and The Last of Us Part 2 excels at that. Everything and everyone I came across during my playthrough had an important part to play, It’s an emotional roller coaster ride where we’re forced to face the unpleasant aspects of our lives while having pleasure.

So, The Last of Us Part II Earns a Score of 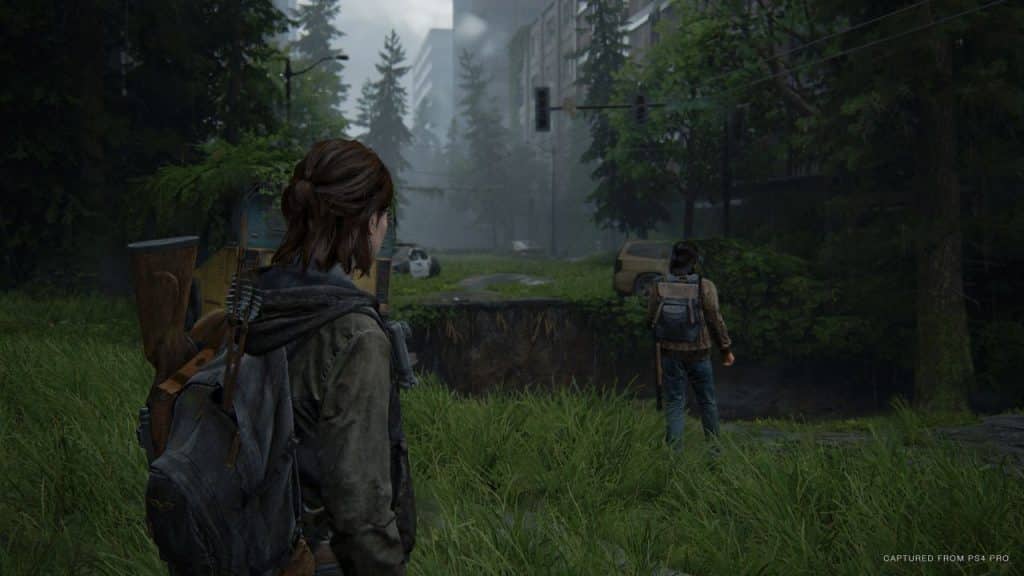 After a lot of thinking, we’ve come up with a revised ranking scheme for the titles we revisit: Do we keep awake till 11 PM or 1 AM during a workweek to invest two hours with it, realizing well that we have to get up at 8 AM the following day to get back into the rat race? So on that measure, The Last of Us Part II has a score of 8.

"If I Were To Lose You, I'd Surely Lose Myself."

Uncharted: Legacy of Thieves Releases This October on PC