The lore of Cursed Botchlings The Witcher 3: Wild Hunt has a wide array of enemies to deal with. Most of which first appeared when the world was created and was divided among monsters and races of men. The evil sorcery has corrupted the minds and bodies of certain people, while some are captives of dreadful misfortune. The Botchlings of Witcher 3 is are one such victim.

During the course of Witcher 3, Geralt came across one such Botchling who he thinks will aid him in locating Baron Phillip lost kin, therefore Geralt allows him to tag along for the time being. 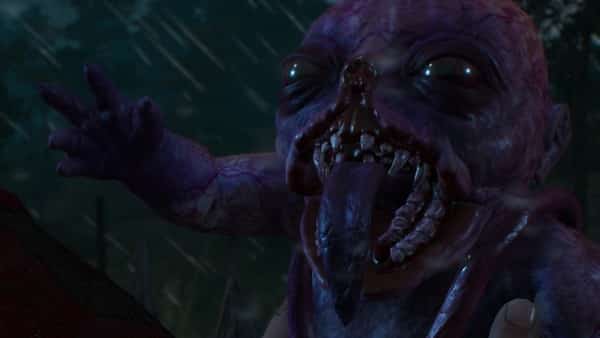 If an undesired, miscarried baby is buried in an unsuitable manner, the result might be the creation of a plagued entity known as a botchling. Consequently, it seems as if the creature’s shell was never completely developed to be that of a human kid. The botchling’s secondary traits are similarly skewed in some way. As a result of the spell as well as its warped sorcery, its irises have darkened and lines of razor fangs have appeared in its jaws. Botchlings are vicious, vengeful, and ravenous animals. These monsters are on the prowl in darkness in search of expectant mothers to prey on. In the beginning, they lurk near to the bedroom of the expecting woman, sucking the life out of her and her fetus in the process. The mom was left with terrifying dreams as a result of this.

The lady becomes thinner and more insane as the feeding proceeds. Eventually, the botchling takes advantage of her vulnerability and gorges straight on her. The monster pierces the woman’s uterus with its fangs and sucks the lifeblood from her till she and her developing fetus all die. “Family Matters” sees the Witcher journey to Velen to inquire about Ciri’s whereabouts from the Black Baron. The Baron wants Geralt to locate his spouse, Anna Strenger, as well as his child, Tamara Strenger, in return for his knowledge. A closer look at the Baron’s household uncovers a more complicated picture than previously appeared.

Anna and Tamara have been left alone in their house when the Baron went to the army a few years back. While Anna was committing adultery with another guy, the Baron was infuriated when he arrived and confronted her about the liaison. After murdering the other guy, he returned home with his spouse and kid. The Baron deteriorated into a rage-inducing alcoholic who thrashed his lady every time she threw a tantrum. A purported miscarriage occurred because he refused to back down, even while Anna was expecting. Both Anna and her child chose to depart Crow’s Perch after the loss. The Baron and his lady got into a scuffle after discovering this, but the duo was somehow able to get away.

Have You Read: Why I Think Baldur is The Best Villain Ever

The Baron retired to his bedroom with Anna after the chaos had subsided. That’s where the corpse of his unborn child was found, covered in red. The Baron covered it in a blanket and interred it because he didn’t want to stare at it. It quickly descended into shambles. Geralt sets out to find the Baron’s newborn daughter as soon as he hears of her presence. 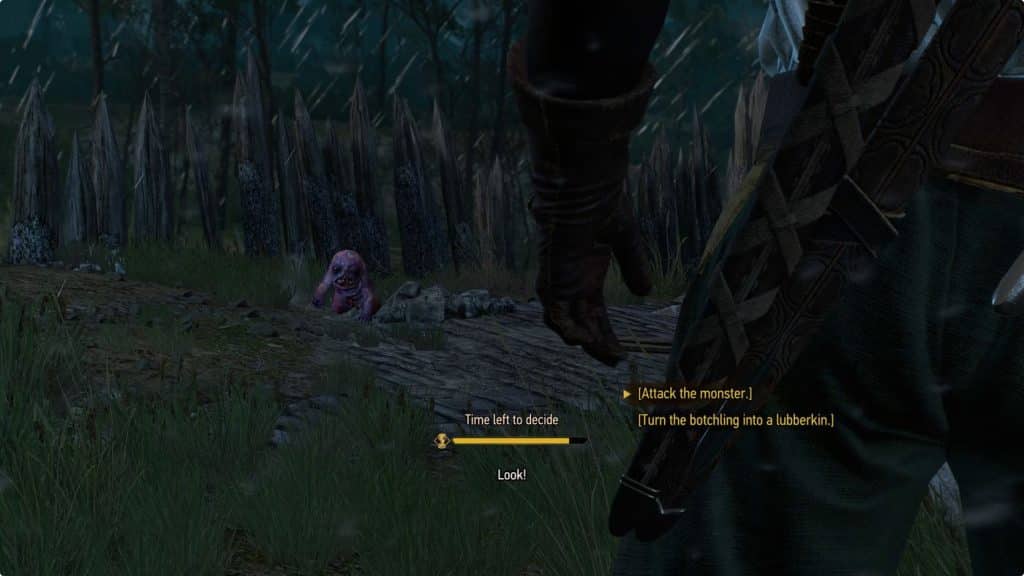 Since the botchling had deep blood links to the Baron, Witcher convinced the Baron of taking him to its resting place to learn more about the Baron’s lineage. There, the gamer has the option of fighting or trying to soothe down the botchling.